According to statistics, every fourth person on Earth suffers from a mental or behavioral disorder.

Bhaskar Health decided to examine the most unusual of them in order to prove once again how mysterious the human brain is. 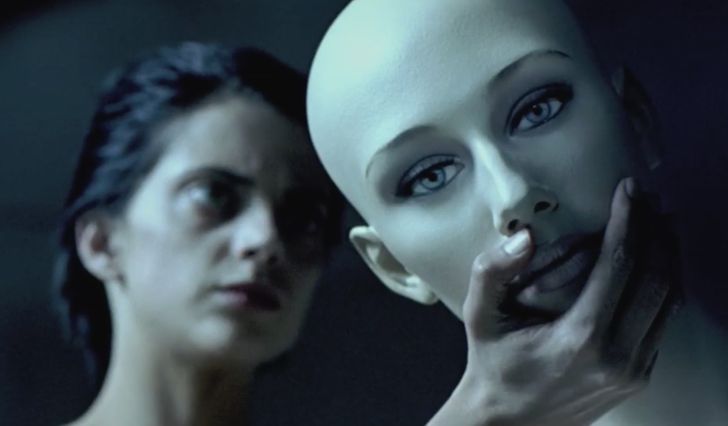 Quasimodo syndrome, or body dysmorphic disorder, is an extremely dangerous mental disorder known for obsessive thoughts about a highly exaggerated or even imaginary physical defect. Patients constantly look in the mirror, trying to find an angle at which the supposed defect isn't visible; they refuse to be photographed, in order to avoid their drawback being captured in a picture; they take excessive care of their appearance; they have love life problems due to this particular flaw; they have low self-esteem; they feel awkward in society, suspecting that others notice the "defect" and laugh at it. Sounds familiar?

The absurdity of this syndrome is revealed in the silent short film Contracuerpo. 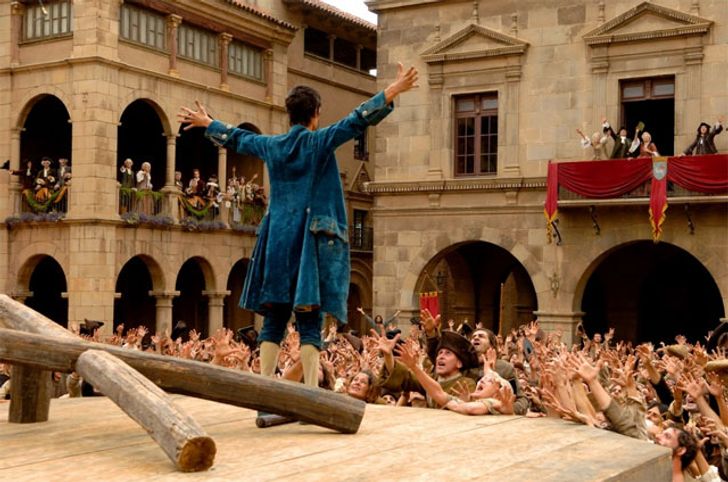 Those suffering from erotomania are sure someone's in love with them, typically someone of a much higher social status (for example, a celebrity). The patients believe their imaginary admirers show their attitude toward them through special signs, secret signals, telepathy, and coded messages in the media. It's difficult to fight the disorder: even if the supposed lover directly says "no," a patient with erotomania interprets this as part of a secret strategy that hides their relationship from society.

This syndrome is raised in the movie From the Land of the Moon (Marion Cotillard's character). 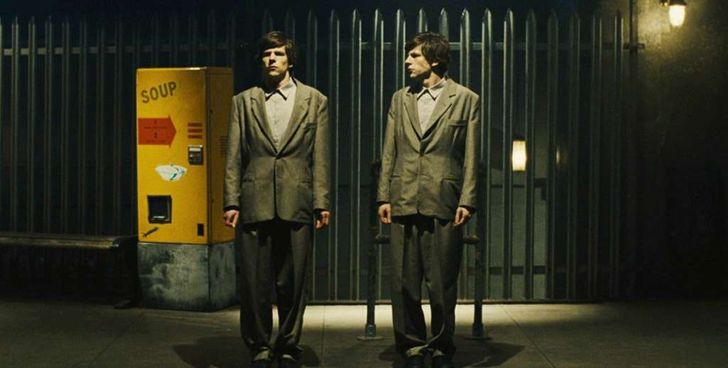 This syndrome makes a patient believe someone close to them or they themselves have been replaced with a doppelganger. The patient can claim that bad deeds attributed to them were committed by their double, who looks exactly like them. This disorder is often accompanied by schizophrenia.

The feature film The Double, based on the novel of the same name by F. M. Dostoevsky, reveals the essence of this disorder. 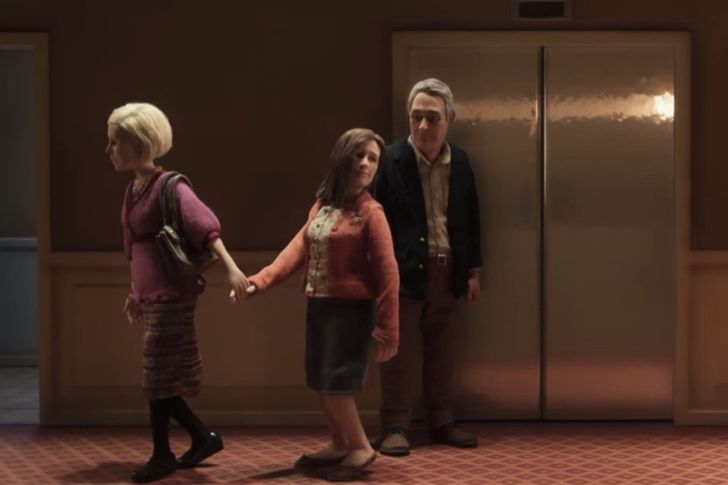 In this case, the patient believes exactly the opposite: under the mask of strangers or surrounding people hides someone close to them, who constantly wears makeup and changes their appearance for the purpose of pursuit.

The syndrome was first described in 1927: one young girl believed she was being pursued by two actors from the theater she used to visit, taking the form of people she knew or met.

This topic is partially revealed in the animated movie Anomalisa. 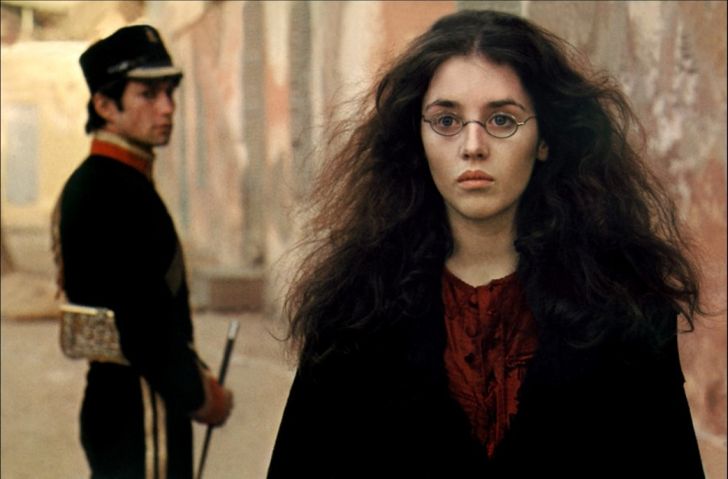 Adele syndrome is an obsession that makes a person experience a pathological love affection. Doctors have recently recognized it as a mental disorder that seriously threatens a person's health and life, comparing it to gambling, alcoholism, and kleptomania.

Symptoms of the disease resemble deep depression but can be much more dangerous: persecution of a person, self-deception, delusive hopes, voluntary self-sacrifice, ignoring friends' or other close people's advice, reckless actions, and loss of interest in other topics and activities.

You can watch The Story of Adele H, a movie about the syndrome and the young woman it was named after. 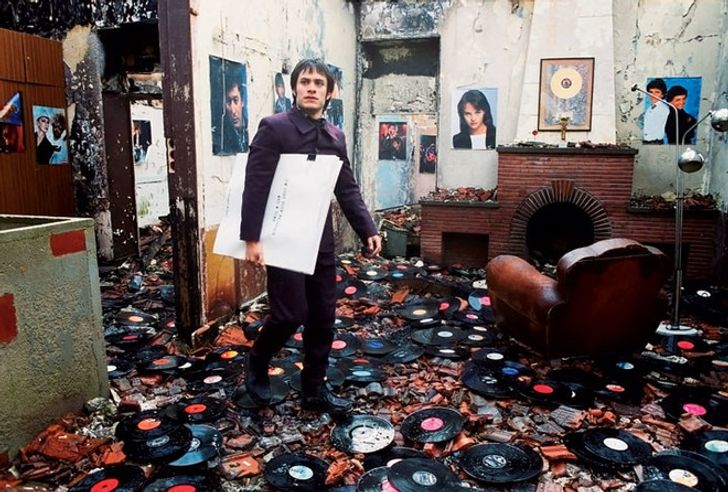 Cryptomnesia is a kind of memory impairment whereby a person cannot remember when a particular event took place or whether it was a dream or reality, for example, if they wrote a poem or simply remembered something they had read. In other words, the source of information is forgotten, and the person cannot determine whether the idea belongs to them or to another person.

This syndrome often goes along with the "jamais vu" phenomenon, opposite to "deja vu," when suddenly there comes a feeling that a well-known place or person seems completely unknown or unusual, as if seen for the first time.

In the photo, you can see a fragment from The Science of Sleep. 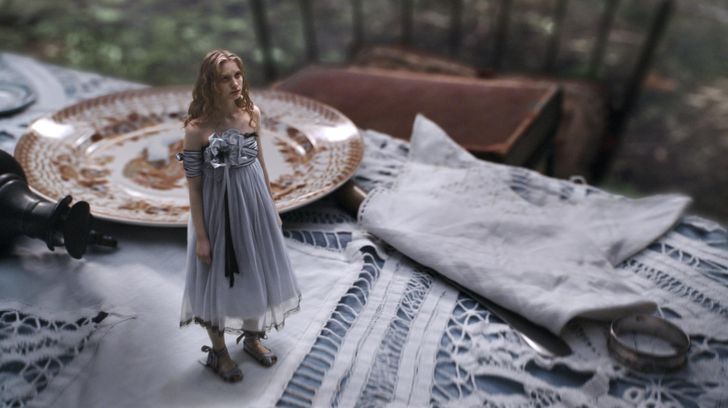 This syndrome changes the patient's perception of surrounding objects and space: they can perceive them as much smaller or larger or realize they're far away but, in a strange way, very close. The most difficult case is when a person perceives their own body improperly: they cannot understand its shape and dimensions. In this case, neither the patient's eyes nor any other sense organs are damaged, and the changes concern only the mental state. 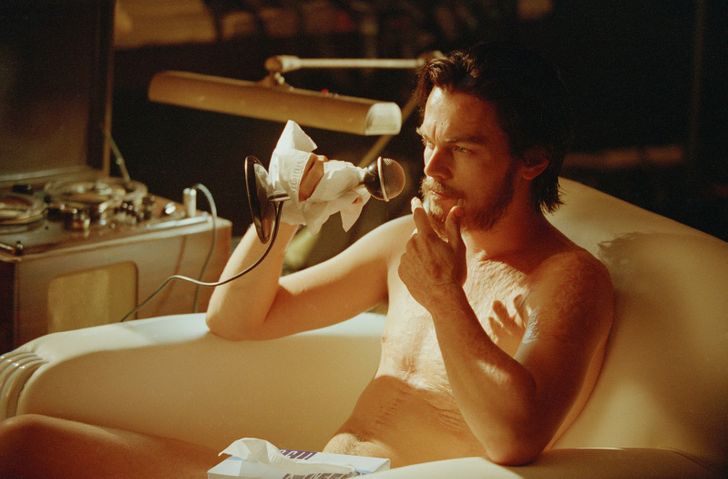 Patients suffering from obsessive-compulsive disorder are subjected to obsessive anxious thoughts they cannot control and get rid of, or "rituals": special actions that, as it seems to a person, they're forced to perform. At the same time, a person perfectly understands the absurdity of their actions, but their non-fulfillment leads to unbelievable anxiety and, eventually, to constant observance of these rituals.

A vivid example of a person suffering from OCD is Leonardo DiCaprio's character in The Aviator. 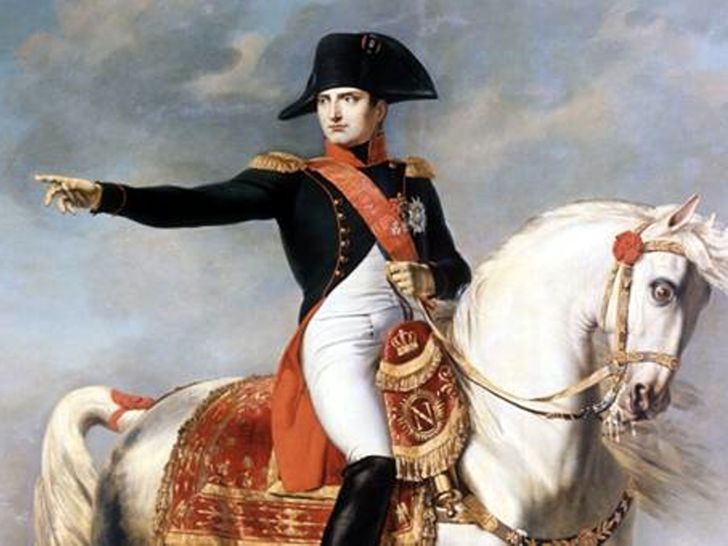 Paraphrenia is a combination of paranoid delusions and grandiosity. The patients' delusional ideas are constantly accompanied by pseudo-hallucinations and "false memories." The patients consider themselves rulers of the world, ascribe themselves immortality, divine origin, claim they wrote the great writers' books working under these pseudonyms, and so on. People with such a diagnosis tend to look very arrogant and mysterious. 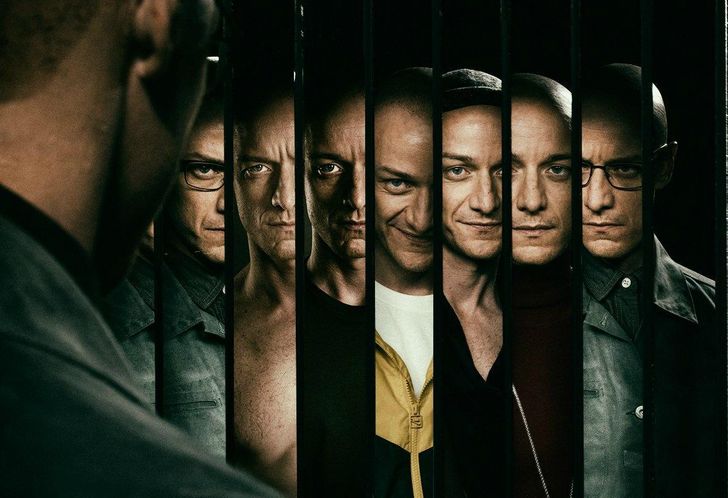 Dissociative identity disorder is a rare mental disorder that divides a person's personality, and there's an impression of several different personalities in one body. These individuals can have different genders, ages, nationalities, temperaments, mental abilities, world views, and even illnesses. The causes of this disorder are severe emotional trauma in childhood: for the purpose of psychological protection, the child begins to perceive what's happening to them as if it were happening to someone else.

The most striking story with a personality split occurred in the USA in the late 1970s. When the rapist Billy Milligan was arrested, it turned out that 24 people were living in his head. You can read about this story in Daniel Keyes's book.

The main character of the movie Split also suffers from such a disorder.