We don’t always notice what we’re doing with our legs, our hands, or our facial expression while other people are around us. It might not even cross our mind that those things are important. But body language can actually say a lot about your personality and feelings. And it might just help you make a good impression and get the job of your dreams, or, on the contrary, make people want to avoid you.

We at Bhaskar Health think that there are certain body language habits you need to unlearn, which might have a positive effect on your life. Let’s see what those habits are! 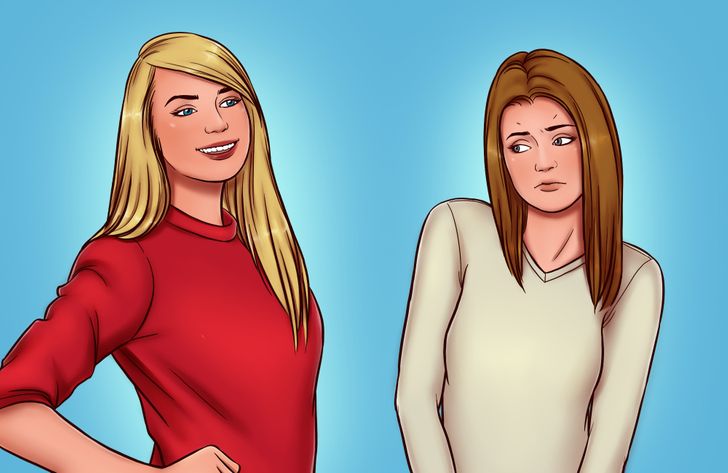 Your posture can say a lot about your level of self-confidence. If you’re slouching, it will show that you’re feeling insecure. If you don’t fix your posture, slouching might become a habit and you will do it even if you aren’t in a situation that makes you feel uneasy. And people might still see it as a sign of low self-esteem.

2. Crossing your legs or arms

It’s natural for a lot of people to cross their arms and legs when they sit. However, if you’re speaking to someone, this might make you look defensive. It could send a message that you`re not open to interacting with another person or hearing what they have to say, or that you feel uncomfortable in their presence. If you keep your arms and legs uncrossed and your hands visible, you will appear more trustworthy. 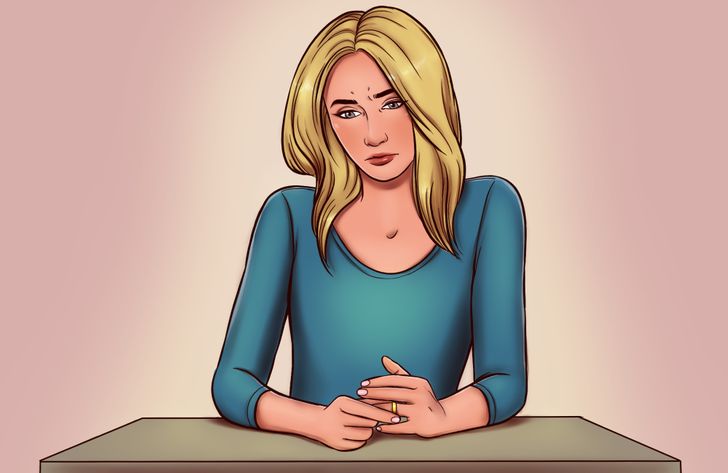 Whether this is a habit that you have at all times, or just something you do in stressful situations to comfort yourself, you should try to stop fidgeting. If you twirl your hair, touch your rings, tap your fingers and feet, or constantly check your watch during a conversation or an important meeting, it might look like you`re bored and like you`d rather be somewhere else. 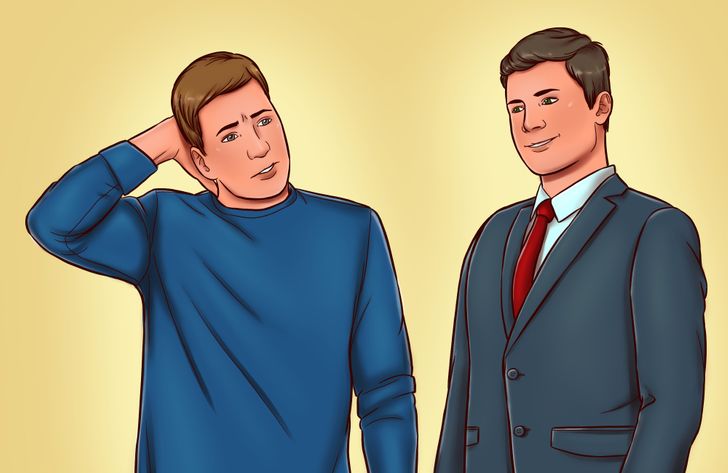 Rubbing your neck might be something you do to relieve stress. Or maybe you just do it to relieve tension in that area, even if there`s nothing making you anxious. In any case, be aware of what you do with your hands and try to avoid doing this as much as possible. Otherwise it can reveal your anxiety and discomfort to other people. 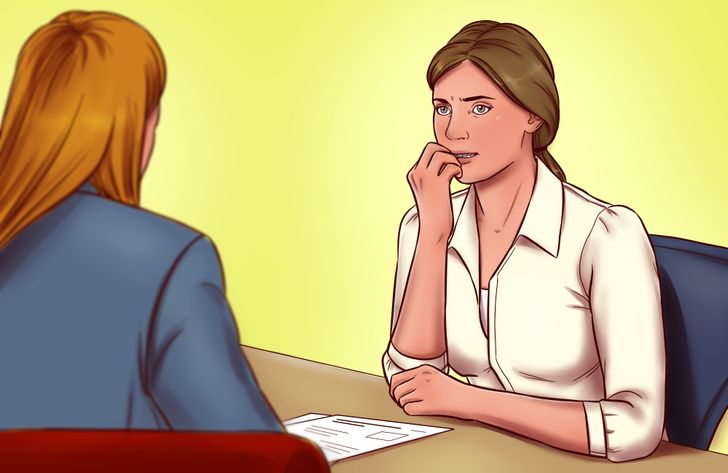 Another habit that shows to other people that you’re nervous is nail biting. It might help you relieve stress, but it will also give away how you feel. Apart from that, it can be distracting to the person you`re speaking to, and they might even find it repulsive. Lastly, it will damage the state of your nails. And since people judge you by your appearance, you could leave a bad impression. 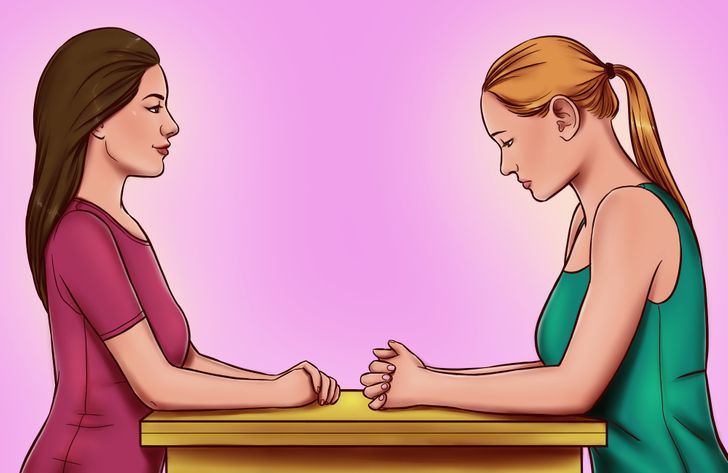 Avoiding eye-contact can show that you lack confidence or that you don`t like someone, and you might even appear untrustworthy. On the other hand, staring intensely right into the other person`s eyes can appear aggressive and make them feel uncomfortable. Instead, go for a series of long glances. 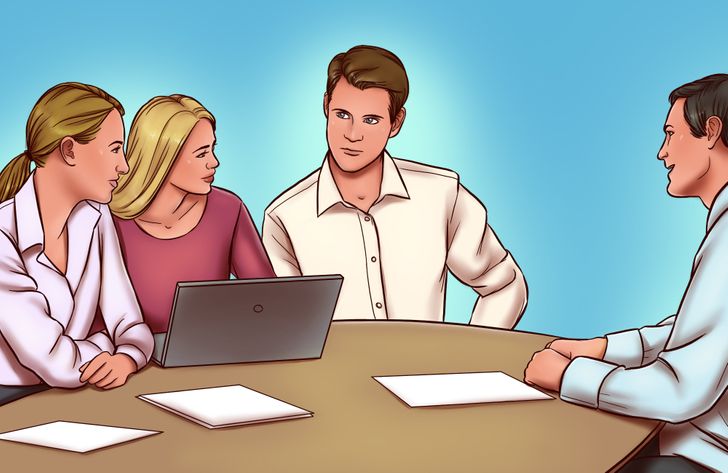 While actually being distracted when someone is talking is just rude, sometimes you don`t even realize that you`re doing it. Or even though you`re paying attention, you`re staring into space, and others might think you aren`t listening. Try to show that you`re actively listening by looking at the person who`s saying something to you, or doing something to make them clearly see that you respect them and that you`re engaged in the conversation. 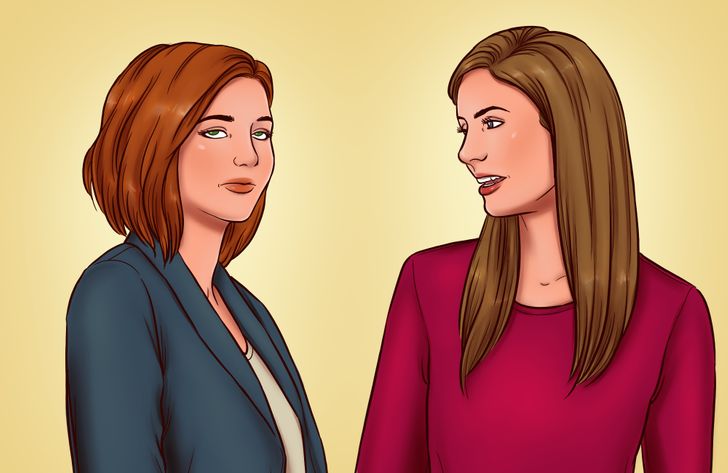 Rolling your eyes is an obvious sign of disrespect. It can be relatively harmless and an act of non-verbal communication with one of your friends to show that you`re bored or annoyed. However, if it`s something your colleague, your boss, or a complete stranger said that you`re reacting too, your facial expression can appear off-putting and offensive to them. 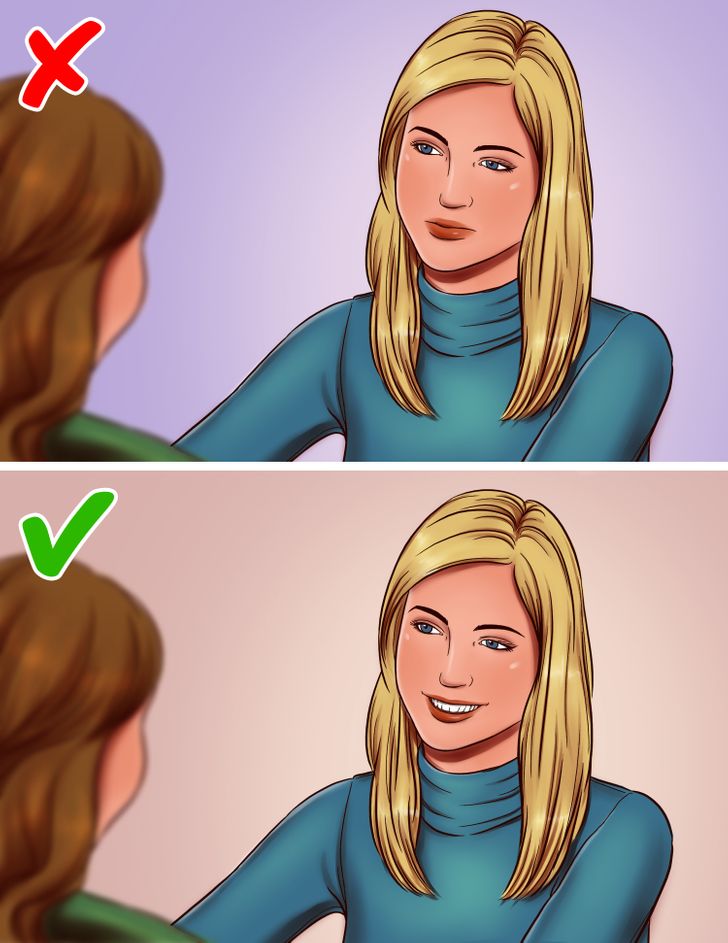 Smiling is something we often forget to do, especially in formal situations. But it`s a great way to show confidence and openness. And it can also make other people smile back and feel more positive and open to you in general. However, don’t fake-smile, because then you risk being seen as insincere and untrustworthy. 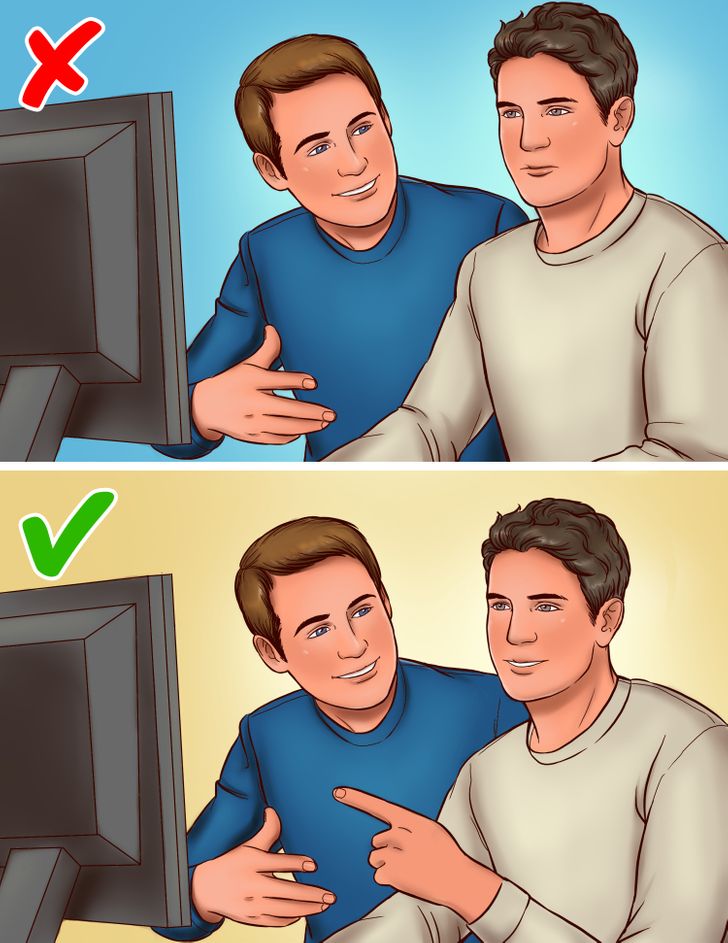 Being too calm and still can make it seem like you`re not interested in talking to another person and hearing what they have to say. Your stiffness can also make them feel uneasy. Try to show genuine enthusiasm with your facial expressions and try to mirror the other person`s gestures without being too obvious. This can help you make a more positive impression.

Have you noticed any of these body language habits in yourself or in anyone else? What impression do people who do these things usually leave on you? We`d love to hear your thoughts in the comments!