9 Mistakes You Should Avoid to Stop Your Child From Lying

There can hardly be anyone who has never told a lie in their entire life. We meet liars every day, but we don't know what to do when they are our kids.

Bhaskar Health knows why children lie and how their parents feel guilty about it. 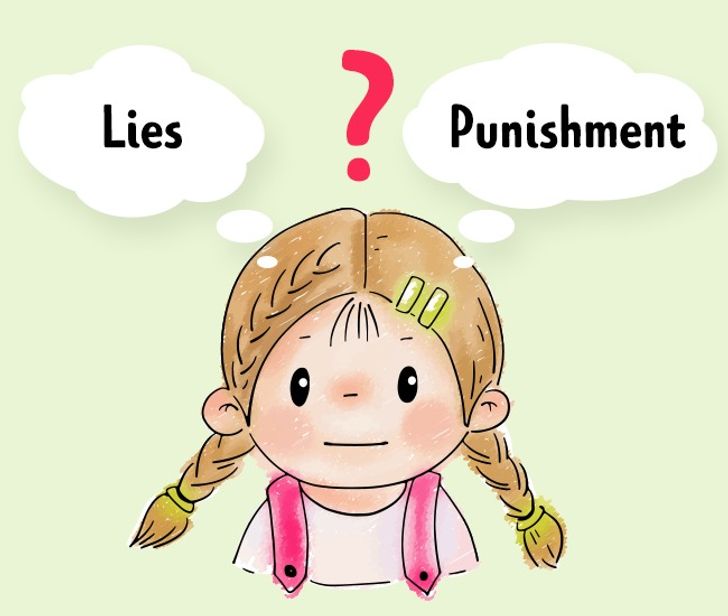 Very often children lie because they know that the truth brings punishment. Try to encourage them to tell the truth, perhaps by making the punishment less severe so that your child is not afraid of it. 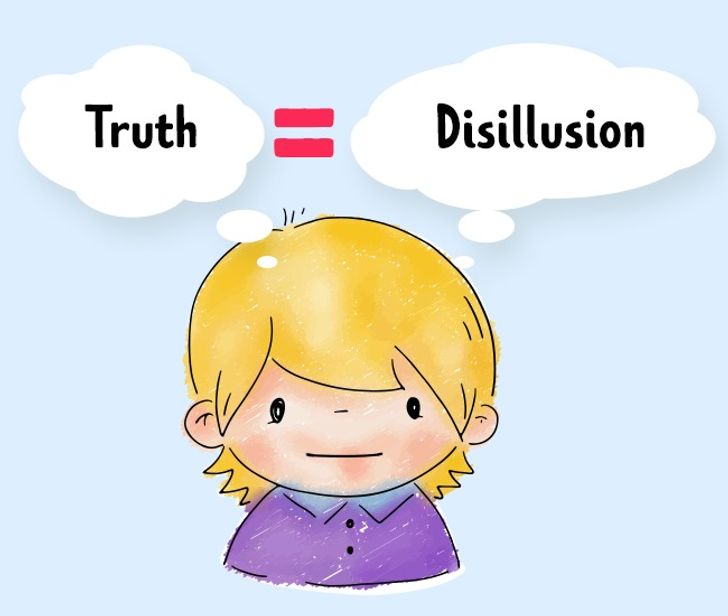 Your kids love you and don't want you to get upset. If your reaction to their truth is less gloomy, they will be less afraid to hurt you with truthful information.

7. They don't lie but fantasize. 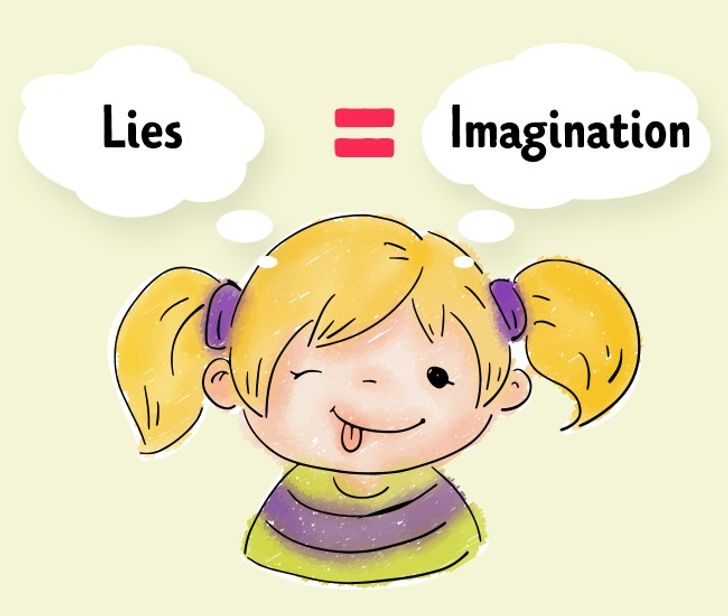 Sometimes kids mistake a wish for reality: they tell you everything about their awesome adventures or assure everyone they have a sibling. Be softer to such lies because they disappear in the flow of time when kids grow older. 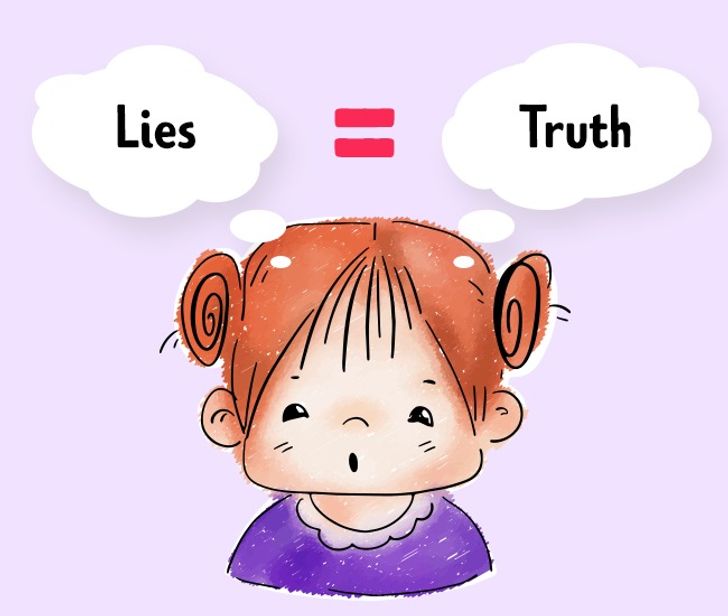 There are situations where kids tell a lie and believe it themselves. This especially concerns children who might forget about some mischief.

Don't be afraid of such lies. Try to be patient in explaining your reaction to the kid's action.

5. They think that lying is polite. 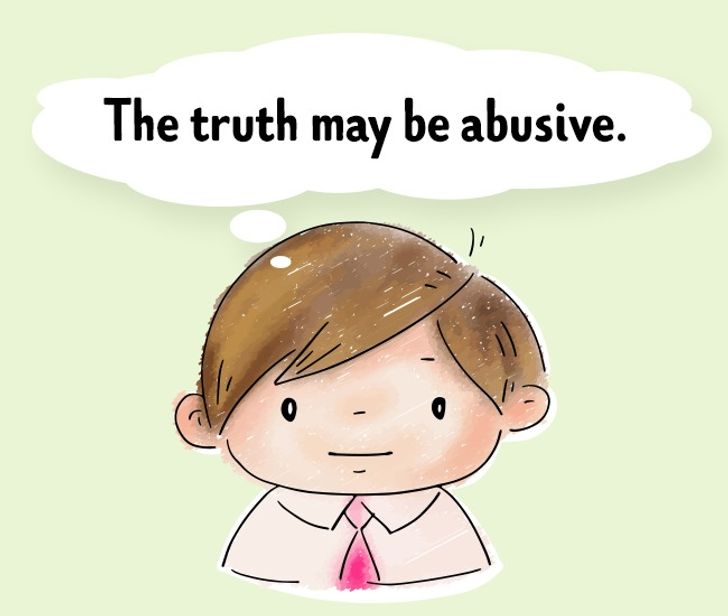 Sometimes kids think that lying is right: they are happy to wear granny's knitted socks, though deep inside they are disappointed by such a present.

It's up to you to decide whether you want your child to behave another way. After all, we all do the same thing.

4. We are programming the right answer. 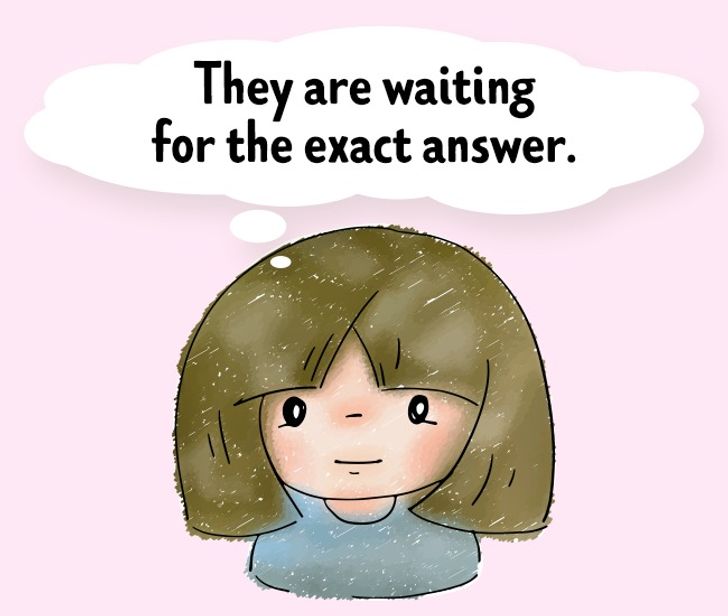 We often ask our kids a question expecting only one single answer. For example, we ask, "Is it tasty?" when he or she obviously doesn't want to eat what's on their plate.

In such cases, if you don't want to make your kid lie, it is better to solve the problem immediately: "What do you want to eat right now, darling?"

3. Kids are afraid of changing roles. 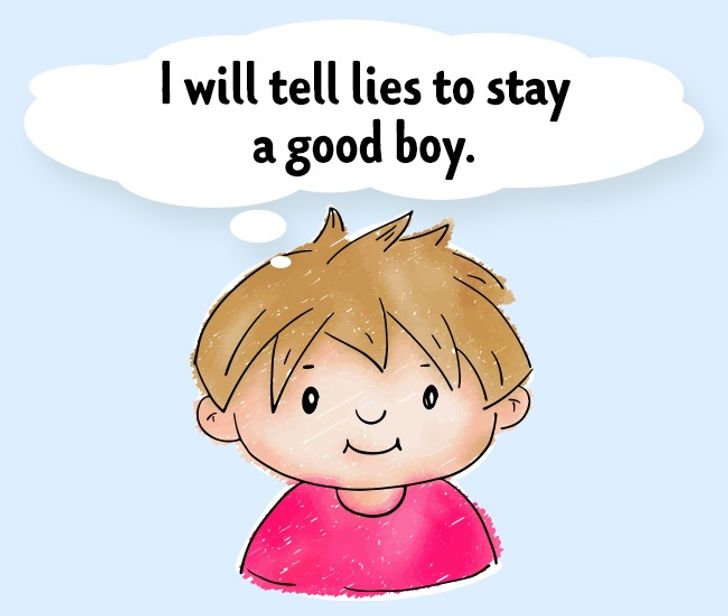 Kids are afraid of telling the truth about some bad things because they are sure that only villains from fairy tales behave like this. So if they tell the truth, they turn into those villains.

Explain to them that good people might also be mistaken from time to time. What distinguishes them from the "bad guys" is their ability to take responsibility for their actions.

2. We tell lies ourselves. 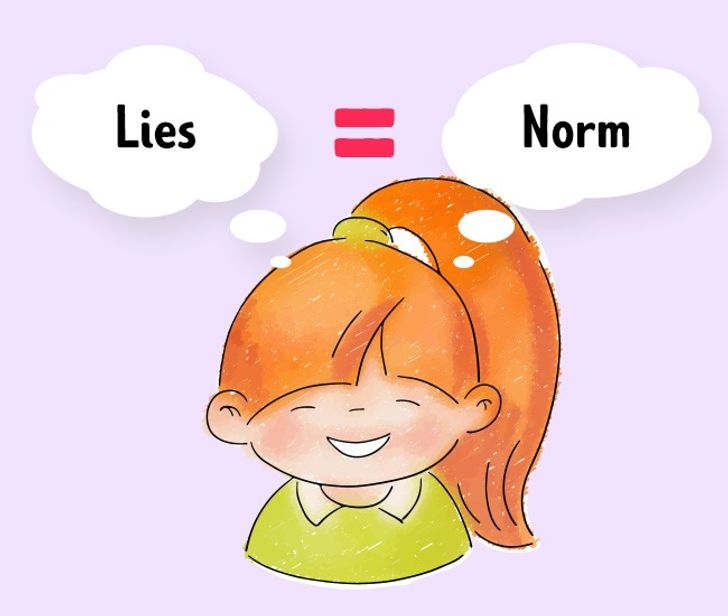 A kid copies his parents in everything. Living in the surroundings of lies, he or she also stops telling the truth.

The solution is both difficult and easy: you just need to become more honest yourself.

1. Kids think they are too silly. 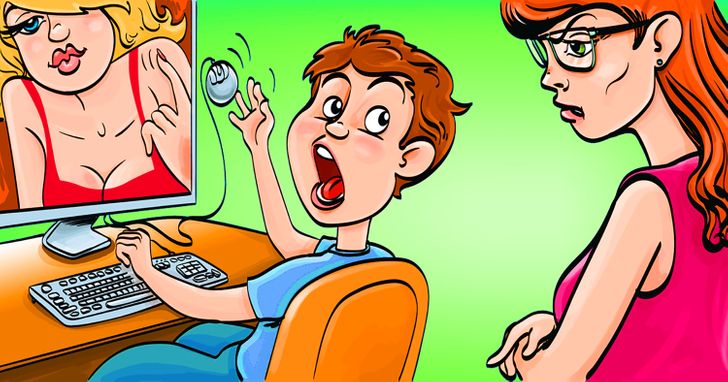 If you treat your kids as unintelligent creatures, shouting at them and blaming them for things, they will not want to learn what is good and what is right. This includes telling the truth.

Try to communicate with your kids as if they were your age, explaining what is wrong and not making them guilty of everything. This way, children will have a desire to grow up and will more likely realize the importance of telling the truth.