Feedback From Other People Won’t Help You Work Better

We are used to thinking that getting feedback will help us grow. But Harvard researchers discovered that this isn’t the best strategy. They ran several experiments that showed surprising results: asking for advice, instead of feedback, is much more helpful.

We at Bhaskar Health were astonished to find out that feedback can sometimes hold you back from achieving the best results, and here are 6 reasons why.

1. Feedback is often too vague. 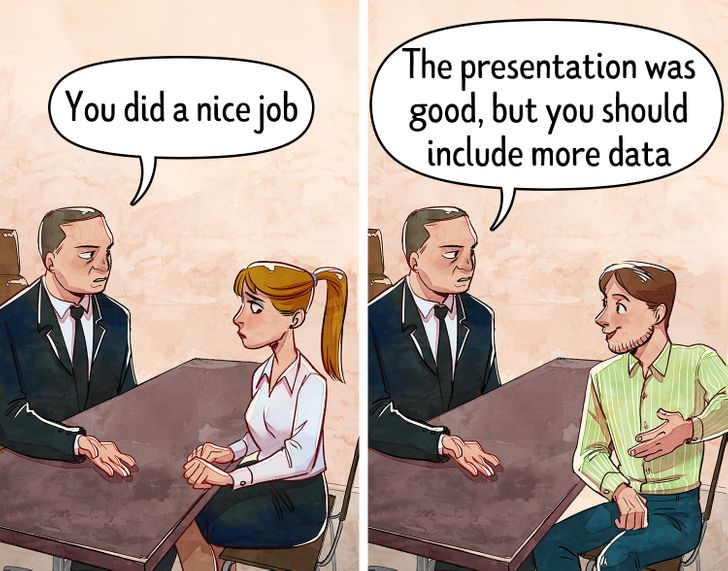 The feedback we receive is often too unclear and doesn’t highlight what we can improve on. According to research, vague feedback can hold women back from developing their careers. Men usually receive specific guidance while women are less likely to get detailed feedback. Another study shows that minority students get less critical feedback from evaluators because they don’t want to appear prejudiced.

2. Feedback is usually in the form of praise. 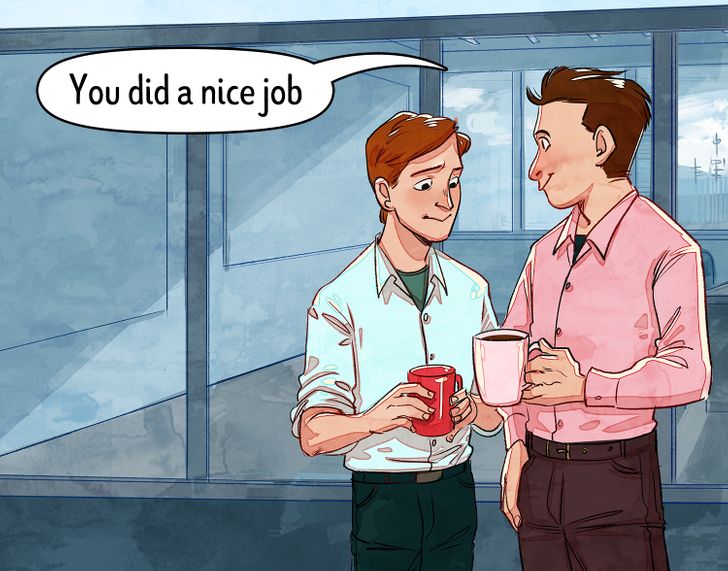 When you ask people to provide feedback, they generally tend to give praise. An experiment showed that students, when asked to evaluate a course at the end of the year, often gave general praising remarks, like, “This faculty’s content and style of teaching was very good.” Feedback given to women usually highlights that they are generally doing a good job.

3. Feedback is often associated with evaluation.

We often link giving feedback to evaluation. This happens because, at school, we usually receive feedback with grades. When we grow up and start building a career, we get feedback in the form of performance evaluations. So when people are asked to give feedback, they think more about how others performed in the past rather than possible future actions.

4. The advice focuses on what can be done.

When asked for advice, people usually focus less on the evaluation and more on what can be done in the future. You can’t change the past, but your future depends on the actions you take right now. Studies show that people who give advice focus more on opportunities that you can improve upon.

5. Advice gives you a detailed explanation.

When people are asked to give advice instead of feedback, they usually give more details of what needs to be improved. For example, the same experiment, with the students that were asked to evaluate the course, showed that asking for advice resulted in detailed explanations of what worked and what didn’t.

Do you remember the last time you were given advice instead of feedback? Did you find it helpful?