Man’s Success Depends on the Woman He Marries, and Vice Versa

Though we marry “for better or for worse, for richer or for poorer,” it turns out that choosing the right life partner might help you succeed. Barack Obama, for example, attributes his political success to his wife. And science has finally explained that those are not just empty words.

We at Bhaskar Health are well aware of the phrase “behind every successful man there is a woman” but we were happy to finally see scientific research that backs this up.

It’s all about support! 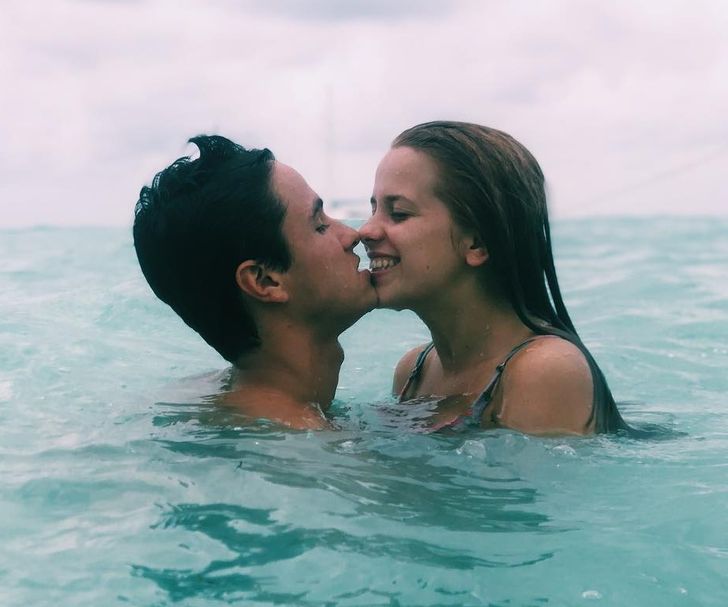 Perhaps somewhere deep inside, each of us has suspected that our spouse plays a big part in shaping our success. And finally, a study published by Carnegie Mellon University has brought this to a scientific level. It claims that husbands (and wives) who have supportive spouses have a higher chance of succeeding in life. 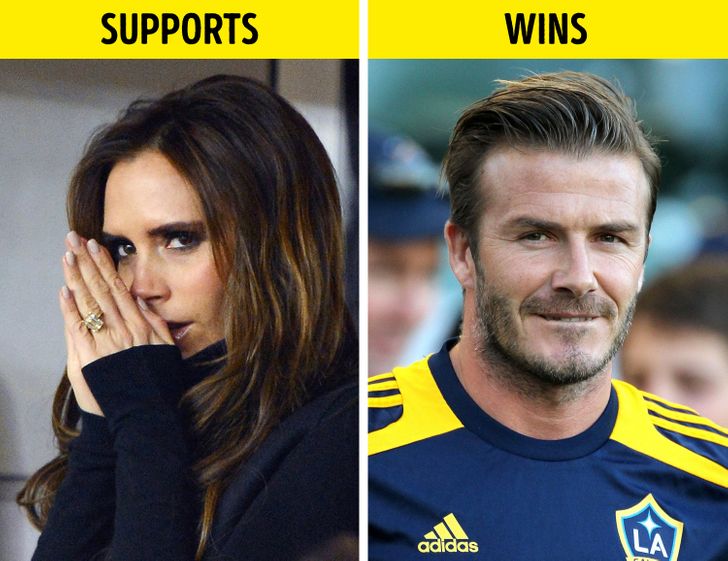 163 couples took part in an experiment where people were offered a chance to either solve an easy puzzle or challenge themselves and try to win a prize. After making the offer, the researchers watched and recorded the way the couples interacted with each other before making their decision. There were participants whose spouses kept encouraging them to choose the option to compete for a prize, while there were also those whose spouses were unconfident or even discouraging. 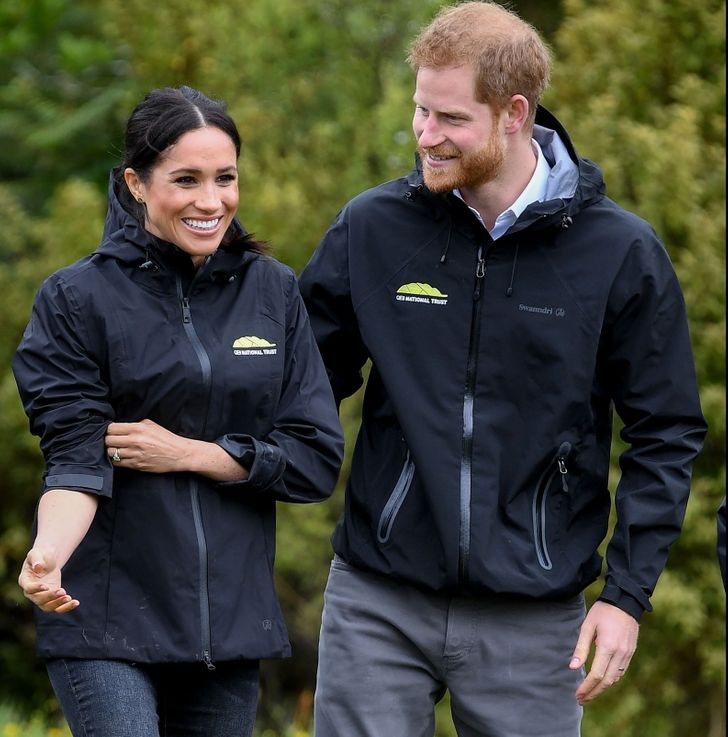 Moreover, researchers checked in on the same couples 6 months later and found out that those who accepted the challenge to compete for a prize, experienced more personal growth and claimed to have more happiness and well-being than those who refused.

Being pragmatic is important too. 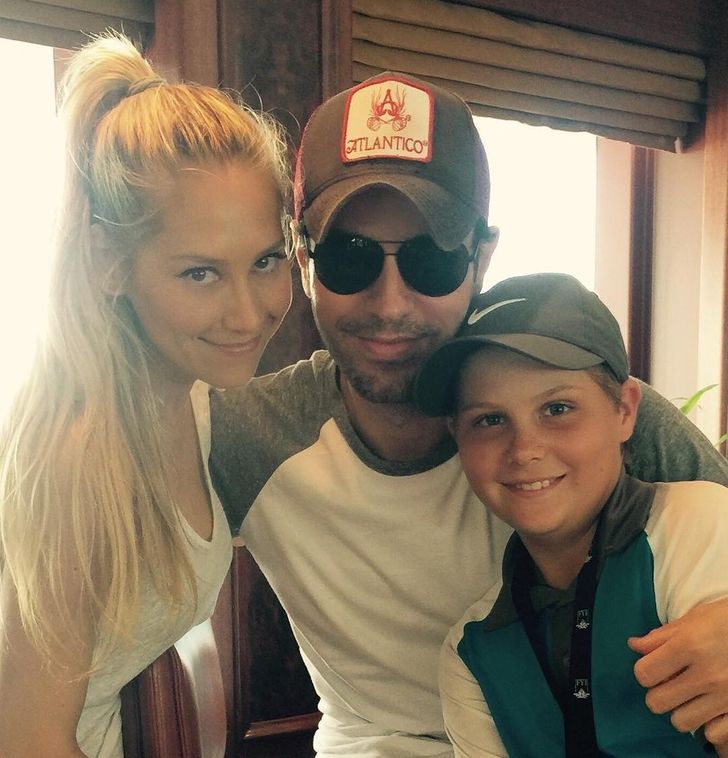 That’s not the only study on this topic. Researchers at Washington University in St. Louis have also conducted research to prove that a person’s success doesn’t just depend on themselves — their spouse plays a huge role as well. They call “partner conscientiousness” and pragmatism the key elements in the second spouses’ success. 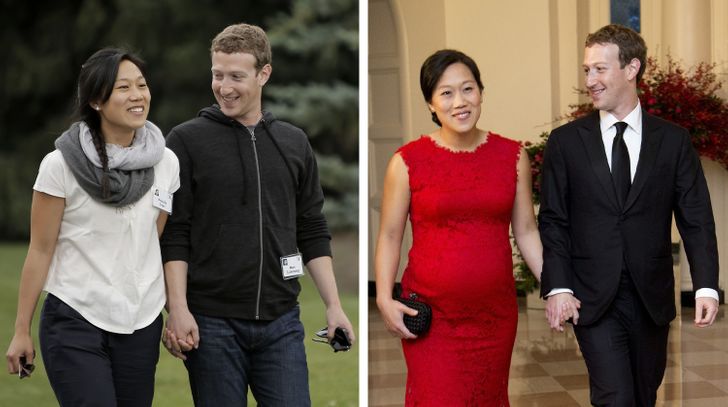 There are many examples among celebrities and great leaders who have publicly confessed that their spouses played a major role in their success. In his 2017 Harvard commencement speech, Mark Zuckerberg, for example, mentioned that his wife Priscilla inspired him to volunteer his time in social work and added that she was the most important person in his life, so you could say it was the most important thing he built in his time there. 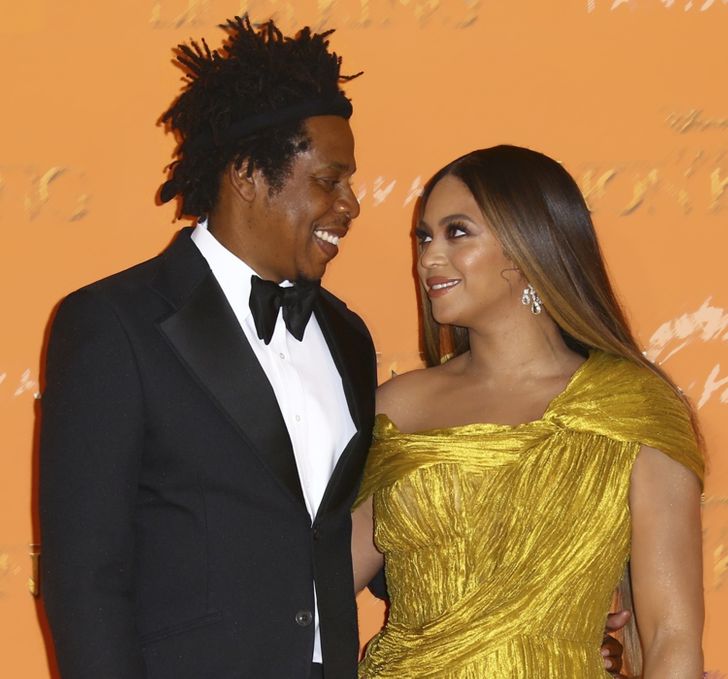 Of course, it’s not just about supportive wives. Beyoncé also calls her husband “supportive on so many levels,” as well as the one who “gives her the proper foundation.” In one of her interviews, the Grammy-winning artist said she wouldn’t be the woman she was if she “didn’t go home to that man.”

Of course, our life is more than challenging ourselves in puzzles, but do you ever feel that it becomes much easier to challenge yourself when your partner supports you?