Who Meet Friends Almost Daily Are Less Likely to Get Dementia

Dementia is one of the major causes of disability and dependency among seniors worldwide. But it’s not something that indefinitely comes when we reach an older age. In fact, a study found that there’s a simple way to avoid getting dementia when we’re older. It could very well be the key to not just helping us, but our parents and grandparents as well so that we can all remember the precious moments we share with each other.

We at Bhaskar Health feel that this information might be useful when it comes to making decisions to change our lives for the better.

We all need friends, especially when we’re older. 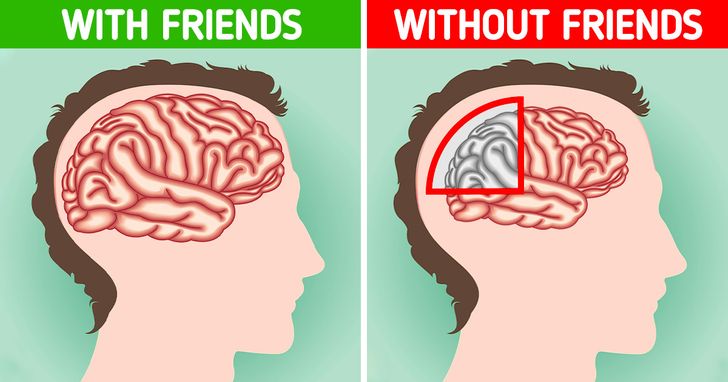 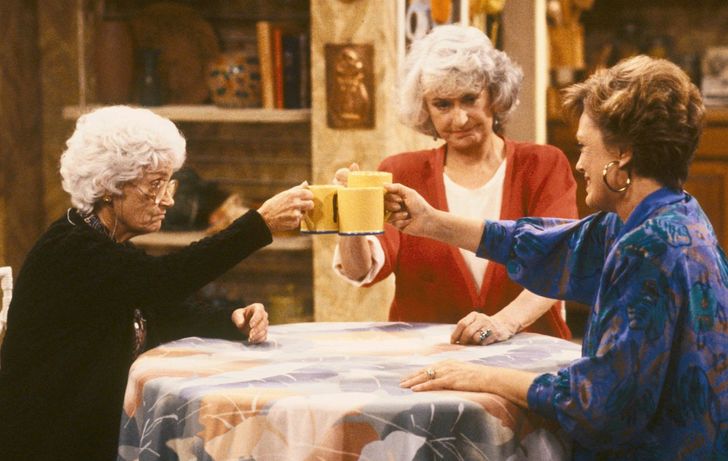 For this research, data from 10,228 people was used. All of them were working in London-based United Kingdom civil service departments. They were asked about how often they met up with friends and relatives 6 separate times. To get their dementia diagnosis, they were tested 5 times and their electronic health records were examined through 2017. 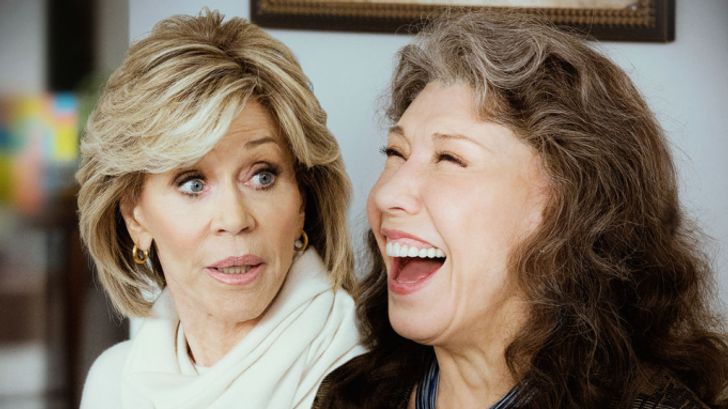 Other studies supported the discovery that socializing is important for older people to reduce the chance of developing dementia. But this research specifically found that being around friends could help more than being around relatives. Another interesting thing to note is how the effect was greater among 60-year-olds compared to 50-year-olds and 70-year-olds.

But seniors are usually alone. 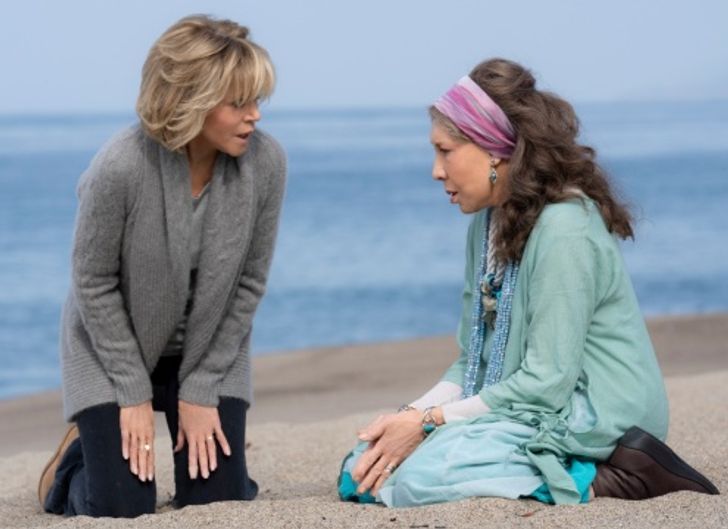 However, some other research showed the opposite, saying that older people hang out less with their buddies because of dementia. But they had short follow-ups, so they may not be accurate. Still, even the 28-year-long study had limitations, like the fact that social contact was self-reported and the participants were all working in the UK civil service. One thing that’s consistent though, is that there were many older people who hardly ever had social contact.

Being old doesn’t mean we shouldn’t have a social life. 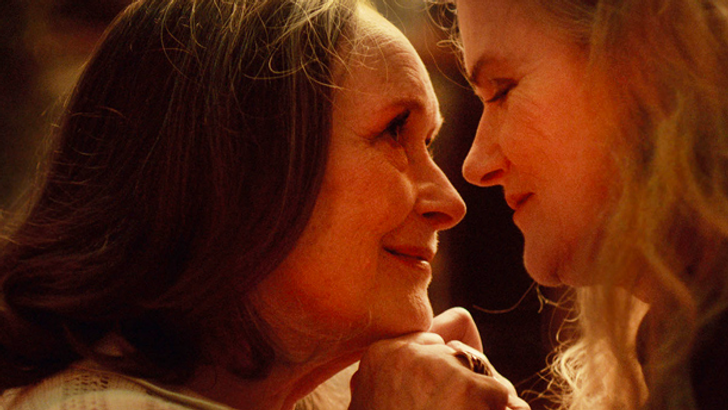 If being with their buddies can reduce their chances of getting dementia, which in turn, makes them better company to hang out with, it’s sad that they don’t meet up more often. They could still be awesome grandparents, even if they spend some of their time with their peers. In fact, at age 60, most people may no longer be working, so they should have plenty of time for their friends.

Do you agree that being among friends could bring us health benefits? Do you think it’s a win-win situation for everyone if older people meet up with friends every day?