Ignoring Things in Life Can Make You Happier

More often than not, ignoring things isn’t the best policy. Giving silent treatment, for example, can be considered a type of emotional abuse. After all, as it was pointed out by Elie Wiesel, “The opposite of love is not hate, it’s indifference.” However, there are a handful of things in life we’d be much better off ignoring completely.

We at Bhaskar Health were curious as to why it’s better to ignore some things to improve the quality of our lives, and we’d like to share our findings with you. 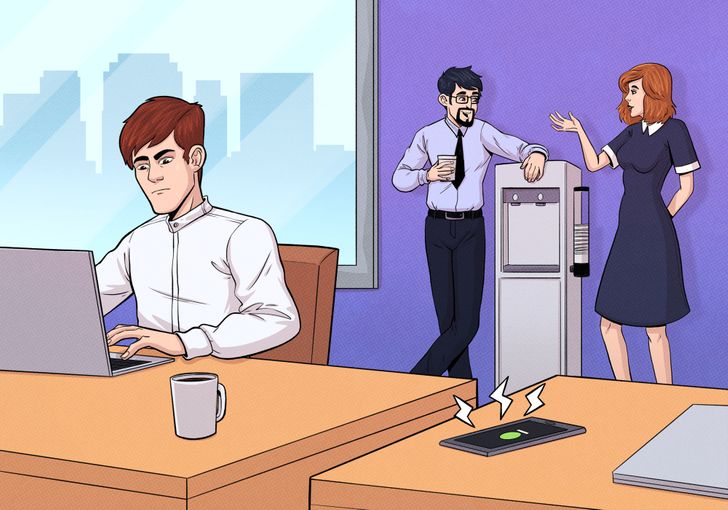 Ignoring distractors is a powerful tool that has its roots in evolution. We decide what’s worthy of our attention and what’s not, mostly unconsciously, because there are too many factors we can get distracted by in the surrounding environment for the brain to assess properly. Even though ignoring some aspects of life can lead to wrong choices because of attentional bias, it still makes our life much easier.

It helps you think better about yourself. 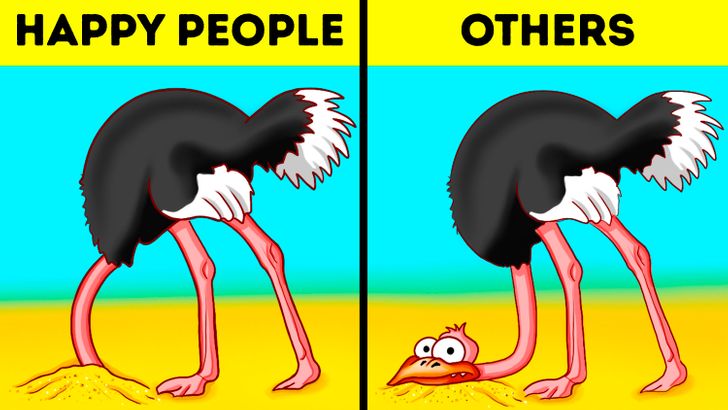 We talk to ourselves a lot. In fact, the inner monologue can contain as much as 400 words per minute. If this radio is tuned to “self-criticism FM,” it can make you feel much worse about yourself. If you choose to ignore such thoughts or catch what you wouldn’t say to a child or a friend and actively try to be kinder to yourself, you’ll be much happier.

The more information you have, the more stress you get. 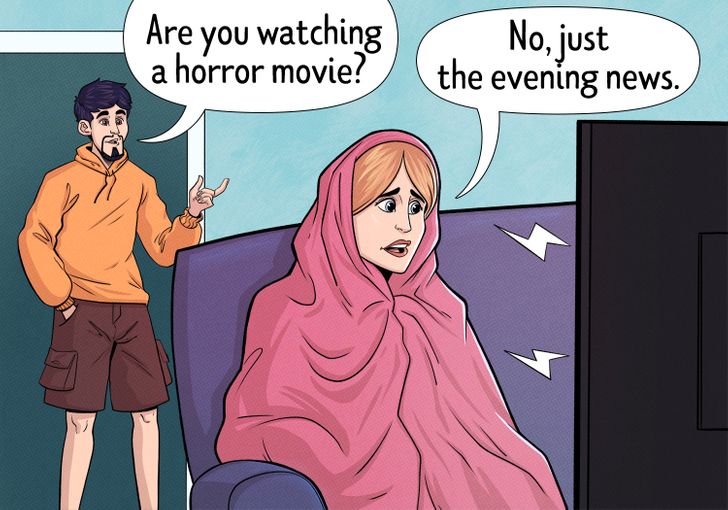 We live in a digital age, where all sorts of data are passed in a matter of seconds, and we’re constantly exposed to loads of information. Watching the news, for example, is so stressful for your nervous system that your body releases stress hormones, and you can even experience symptoms such as fatigue, problems with sleep, etc. So, it’s better to let go of the things you can’t control.

It helps you concentrate. 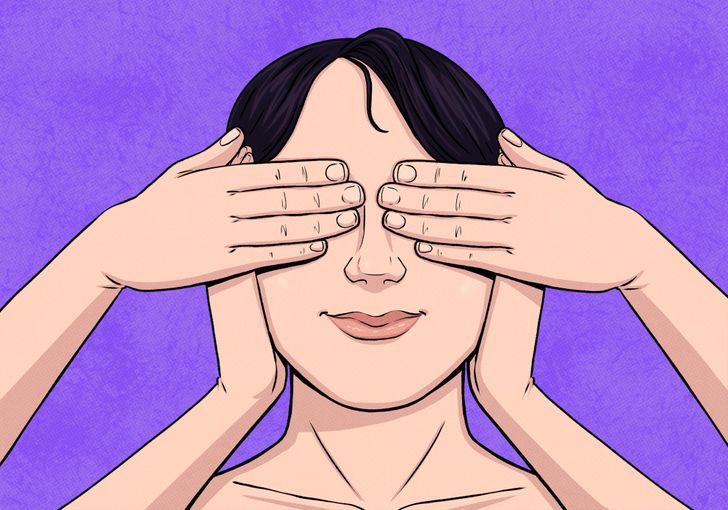 Research shows that sometimes it’s much easier for the brain to do a task when it knows not what to look for, but what to ignore. So whenever you have problems concentrating, remember that researchers recommend acknowledging the distractors and using the strategy of actively ignoring this instead of trying to concentrate harder.

You can achieve more. 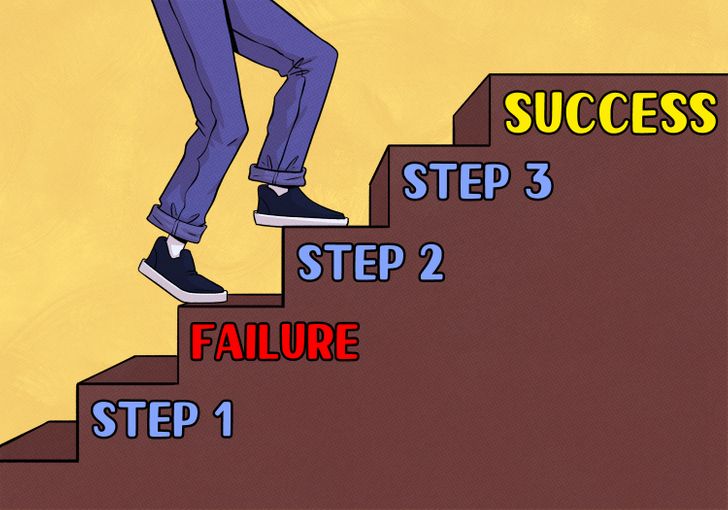 Ignoring things, such as the urge to do everything perfectly and please others, can definitely help you in your career. If we wanted to do everything perfectly all the time, we’d probably end up stuck in our comfort zone, doing the same things since we’d be too scared to try anything new. The unrealistic idea of perfection, in any sphere, really ought to be forgotten.

We should all remind ourselves from time to time that it’s necessary to be flexible. Our plans don’t get set in stone (thankfully). In fact, things don’t always go according to plan, we sometimes fail, expectations crash and burn, and we have to adapt and figure out what to do next. This is an essential part of the learning process, and scientists even found the right amount of failure, which occurs 15% of the time.

What do you need to start ignoring in your life?