Why Some Mothers Don’t Fall in Love With Their Babies

While having a child is a happy occasion, about 20% of new moms and dads do not feel that special connection with their newborn the moment they set their eyes on them. But there is no reason to feel guilty about this, because sometimes it just takes time. One day, that little bundle of joy may just flash a toothless smile that makes their hearts flutter and that’s when they start to feel that powerful bond.

We at Bhaskar Health discuss the possible reasons some moms not may feel the instant spark when they look at the babies they just gave birth to.

They’re no longer the same person they used to be. 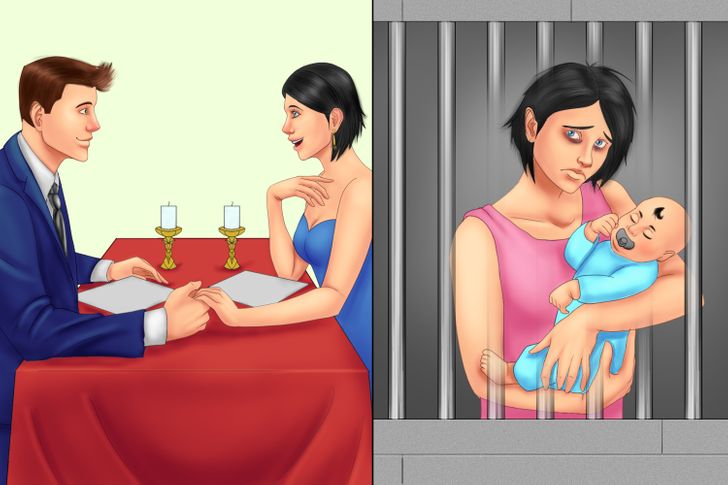 The hard truth might just hit the woman who just gave birth, that their old life vanished the moment they pushed their infants out. They’re now a mother, and that has changed their relationship with others, their identity, and their future. They may feel at a loss and overwhelmed with fear because so much has changed with just one event. 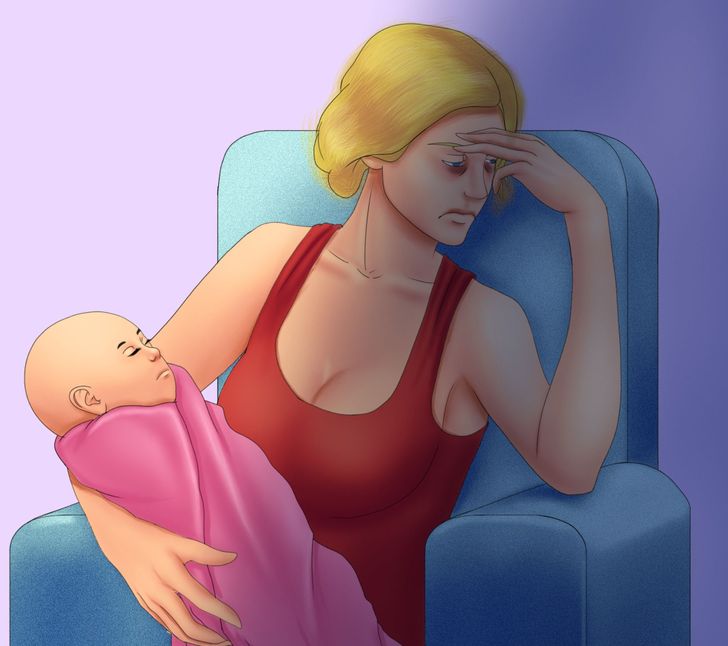 Baby blues is when women feel moody and sad after giving birth, and about 4 out of 5 moms have baby blues. It usually lasts up to 2 weeks, but if it lasts longer, it may be a sign of postpartum depression and they should talk to a doctor about it. Baby blues may be caused by the extreme hormonal changes in their bodies that are preparing them to care for their little ones. It could also be caused by major changes in routine and lifestyle, like not being able to sleep regularly because of the new child.

They’re affected by what happens during and after childbirth. 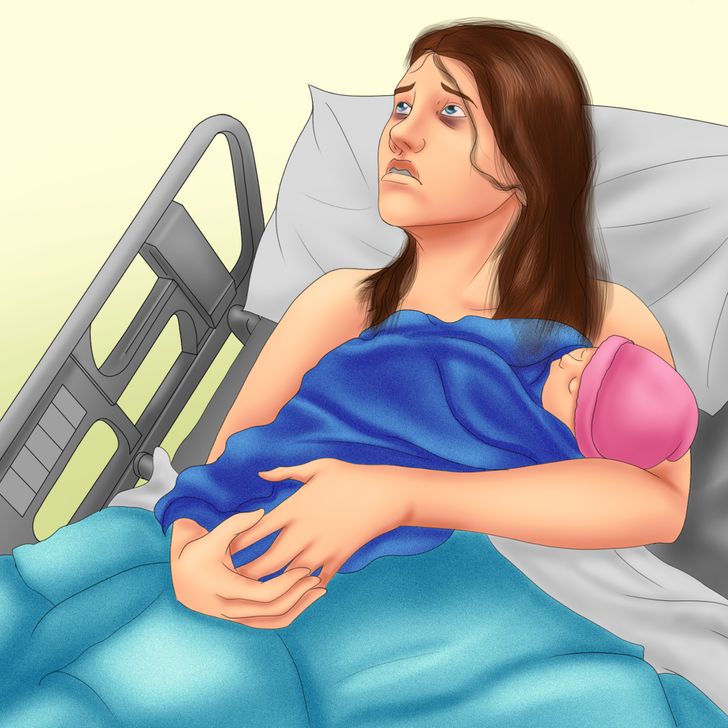 Some mothers take longer to recover from the pain and exhaustion of childbirth. This is especially true for first time mothers and those who had a prolonged, difficult delivery. Women who had a C-section, or gave birth to premature babies or babies that needed immediate surgery, may also lose the chance to feel the instant rush of love because they got separated from their newborns. 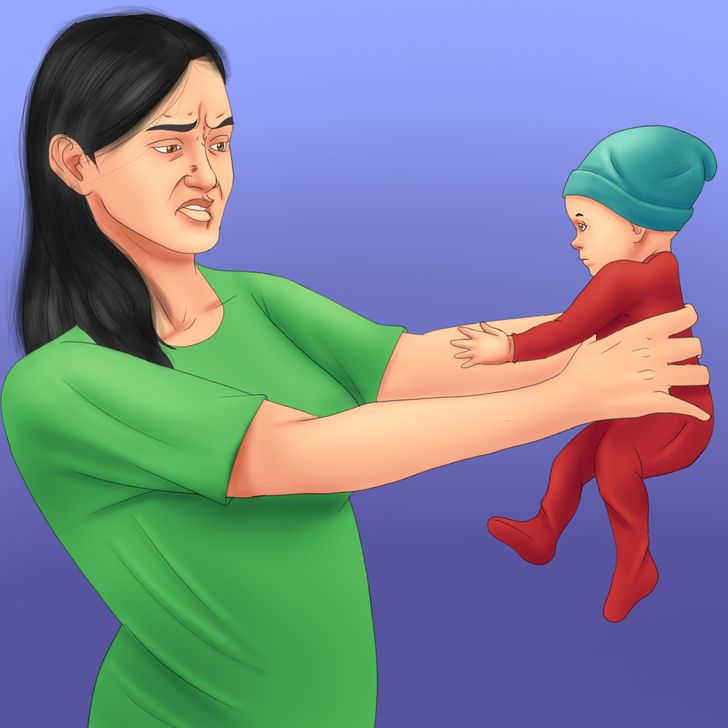 Mothers of newborns who have a history of depression, mental illness, pregnancy loss, or abuse may find it hard to fall in love with their babies immediately. Some may even suffer from trauma after giving birth. In fact, one study found that up to 4% of women develop post-traumatic stress disorder (PTSD) after birth.

Their expectation is completely different than reality. 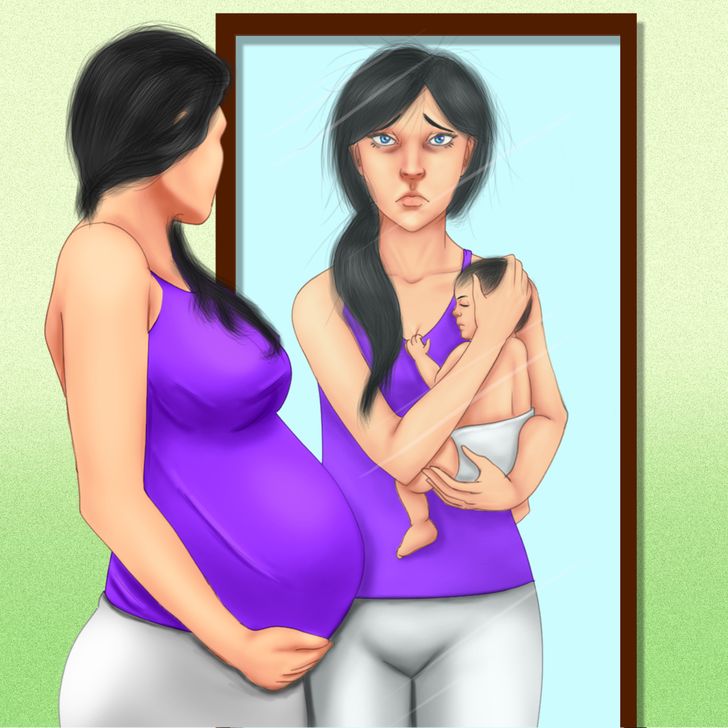 Would-be mothers have expectations of giving birth, but the actual experience itself may clash with those expectations, especially if there were complications. For example, they might feel guilty and like a failure if they had to undergo a cesarean delivery because they thought they should’ve given birth naturally, not with the help of the doctor. They may then beat themselves up and these negative feelings could delay maternal affection.

But slow bonding is perfectly normal. 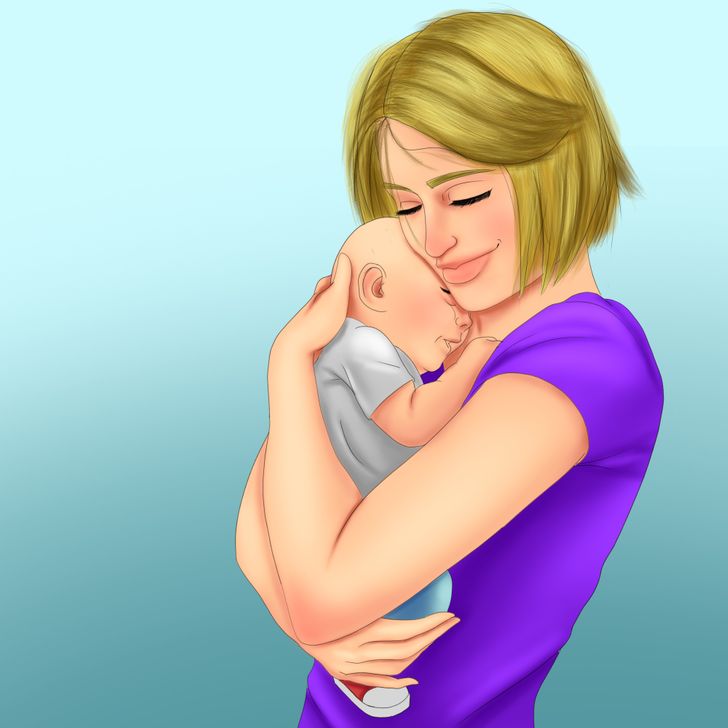 Did you fall in love at first sight with your baby? If not, when was the first time you felt that burst of love for them?