Why Your Children Fight So Much

Any household with multiple children can expect raised voices, slammed doors, and lots of brawls and bawling. Children, as siblings, fight for many reasons. They could be hungry, tired, or simply bored of each other. Ask any parent who has 2 or more kids and they will agree that refereeing is part of parenting. While sibling fights stress out parents, it’s normal for siblings to swing between adoring and detesting each other.

Bhaskar Health studied the various reasons why siblings fight and what role parents need to play in the drama. Also, we found out the main causes of children’s quarrels, according to science.

1. Know when to intervene and when to leave them alone. 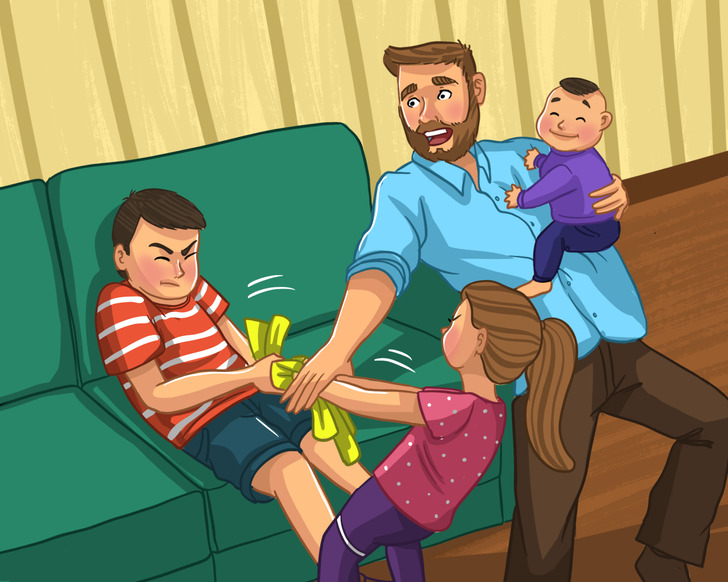 Violence, bullying, and other signs of physical altercation need to be nipped in the bud. No fight can justify hitting each other. But if the argument is relatively mild and the kids seem to be handling it, there is no need to go storming in. Studies say that children who resolve fights themselves grow up to be tolerant adults in the future. And one study points out that it can even make you a better person.So the next time your children are fighting, even vociferously, let them sort it out as long as there is no physical threat or bullying. 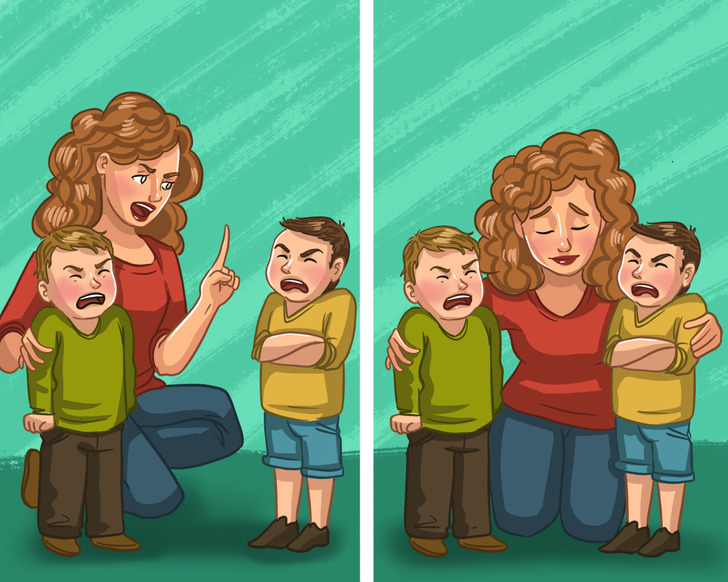 As parents, we love our children equally. But sometimes, we may not be able to show equal treatment when the kids fight. You may, inadvertently, end up taking the side of one child over the others, creating even more resentment in the process.If the fight is getting ugly and you do go in, don’t take sides. Instead, encourage the children to talk it out between themselves. Identify the problem as small, medium, or very big. Ask your children to find solutions for the problem and help them reach an agreement on their own. 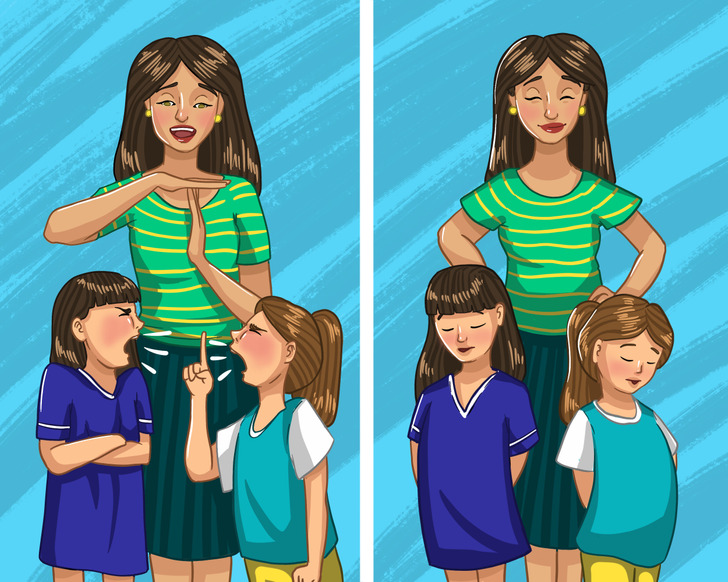 Children are quicker to get angry than adults, but this also means they are quicker to move on and forget all about it as well. If you can see an argument going on without any serviceable results, put a pin in the fight.Ask the kids to take a break, get some space, and take time off from fighting and each other. Involve the kids in doing something else for a while. Revisit the topic a bit later, when things are calmer and the kids have forgotten their explosive emotions.

4. Move outside for a breather. 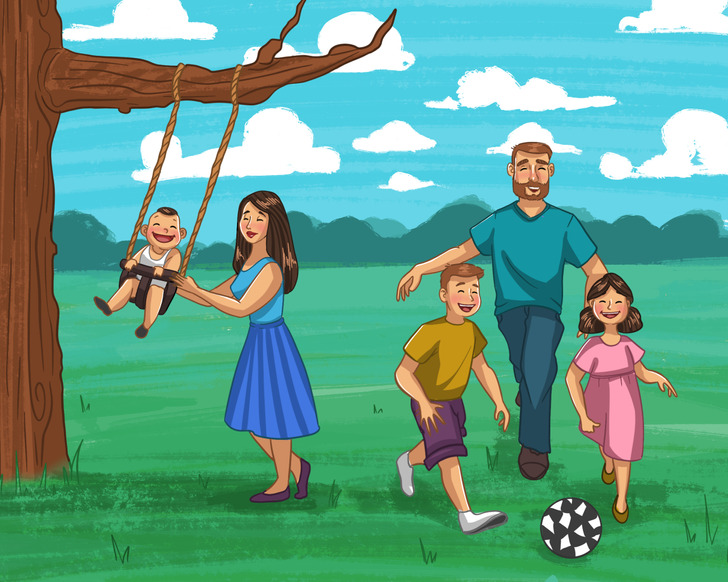 A cool way to avoid fights in the first place is to let children go outside, exercise, and blow off some steam. With the pandemic, children have been cooped up indoors for a long time. If you spot signs of crankiness, ask them to go play ball in the park or ride their bikes. Join them if you have the time.A child who has burned off steam with physical exercise will be less prone to pick fights and more interested in just having a warm meal and spending some quality time.

5. Spend time with each child on a one-on-one basis. 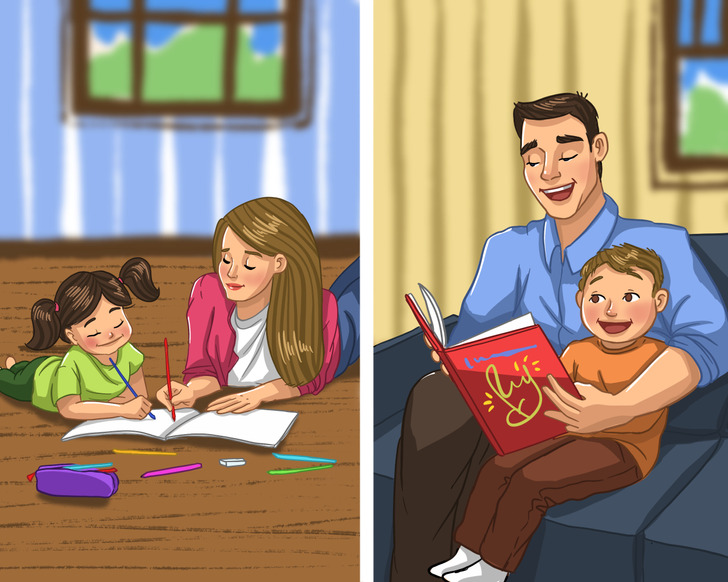 Each child is so different, like chalk and cheese. You don’t have to treat your children equally, but you do have to treat them fairly. If one wants to watch a movie while the other wants to snuggle up with a book, let them have their me time. For rewards and gifts, make sure you get each child what they like, instead of the same thing.Children of varying ages and genders each may have a set of problems they would like to talk to you about, one-on-one. Make time, as a mother, father, or caregiver, for each child. Talk or just spend time with them, doing what you both like to make familial bonds closer.

6. Dole out the same discipline. 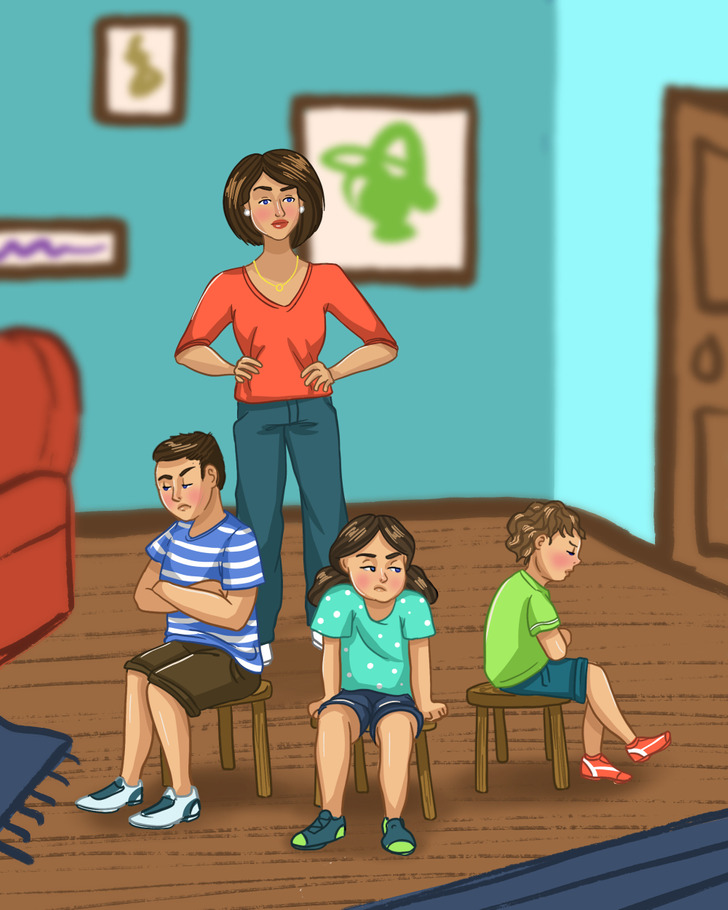 While you may not take sides or interfere too much, there are times you’ll need to dole out discipline as a parent. Forget getting into who started the fight. When and if the siblings fight, discipline them all the same. Time outs, grounding, writing down their feelings, choosing chores from the job jar; whatever works for you and your family dynamics. 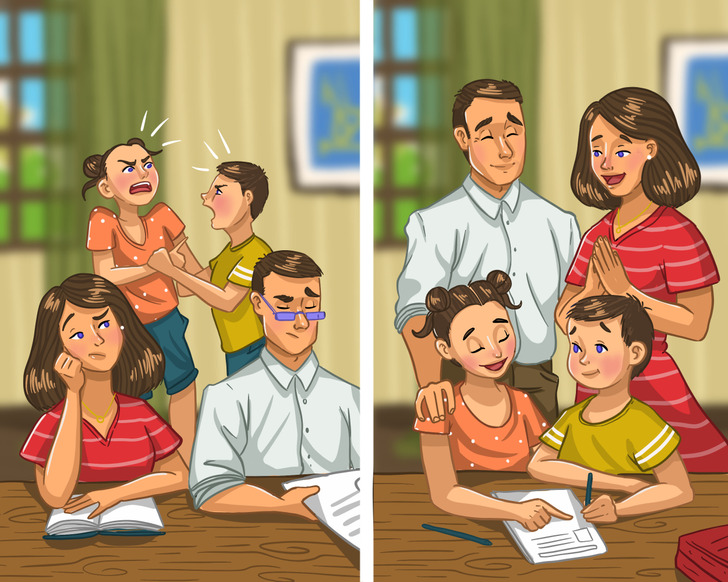 Many times, children fight because they like the attention and the spotlight it gets them. Your youngest child or children may in fact be playing the victim for this very reason.The next time your children are fighting over trivial matters, ignore them. Look bored, disinterested if you can, and let them sort it out. But when they do something nice for each other, make it a big deal. This will take the fun out of the fights and make children understand that the more they cooperate and coexist in harmony, the more praise, and attention they get. 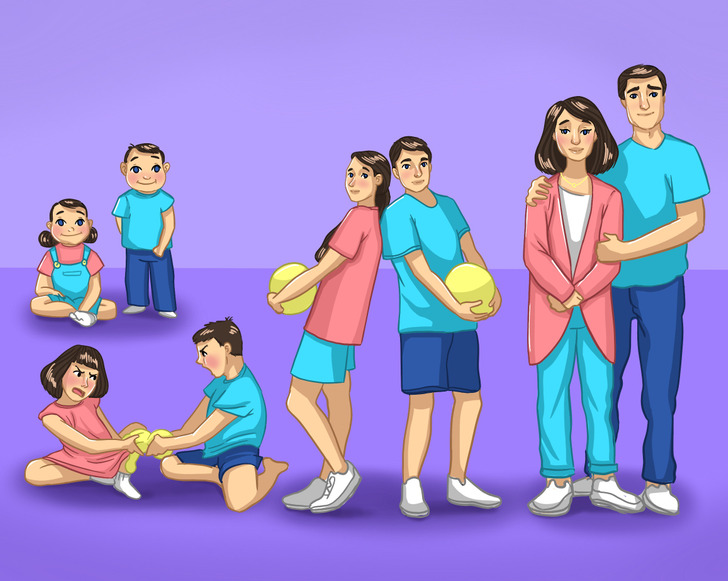 There are times children get along just fine, only to be at each other’s throats the next moment. With kids, phases come and go, and a lot of it has to do with their ages. So whether it’s 2 kids or a whole houseful, sibling dynamics keep changing, and as parents, you have to go with the flow.Each child is an individual with ever-changing likes and dislikes and hormones, so the dynamics between them will keep changing. As parents, we can only provide the basis of a long-lasting healthy relationship by providing positive reinforcement of family values and generic goodness. 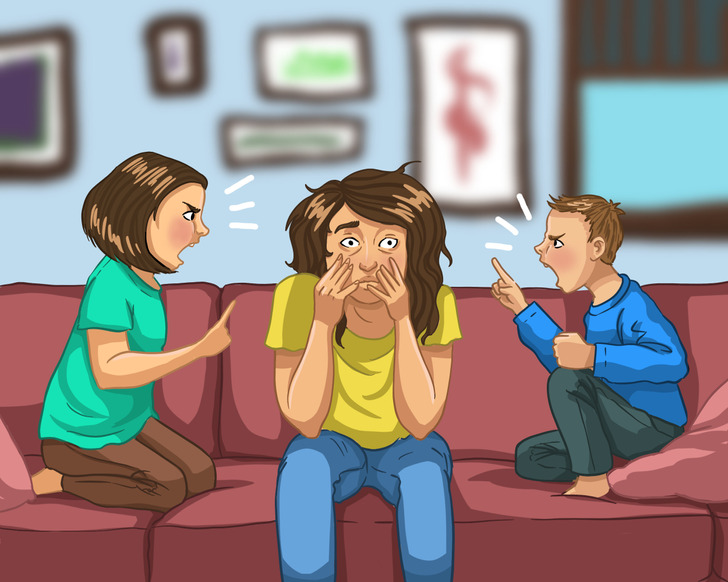 Always remember that you are an adult. In any situation, no matter what your children have done or broken or damaged in a sibling fight, you cannot just storm in and begin to yell and name-call. As long as the fight is not aggressive enough for you to immediately step in and break it up, pause and count to 10 before you go in.Center your own emotions before you try and calm the kids down to ensure matters do not escalate even further. They are the children and you are the adult, no matter how tough or insurmountable the situation may seem. 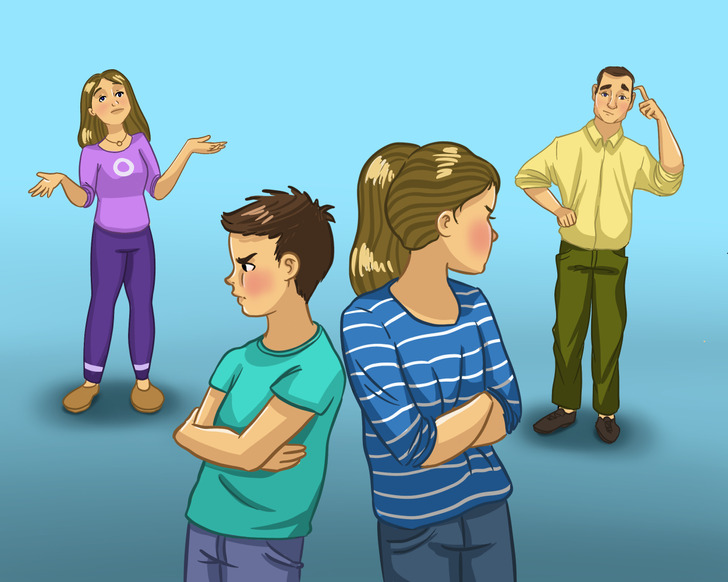 While most of us were siblings once and had our sibling rivalries, as parents, we always wonder as to why our children fight so much.Science lists out a few reasons for these fights, and while they are not surprising, they can lead to some insight if we, as parents, need to correct our behavior.

What tricks do you use to resolve sibling fights in your family? Do you remember what hacks your parents used when you were a child and had siblings?