What is Cannabinoid Hyperemesis Syndrome?

Cannabinoid hyperemesis syndrome (CHS) is a rare condition which mainly develops due to a prolonged use of marijuana (cannabis). It is associated with acute episodes of vomiting and nausea which do not respond to the standard treatments.

Marijuana is derived from a plant source named cannabis sativa plant. Seeds, stems, flowers, and leaves of this plant are dried to derive marijuana.

Usually, marijuana (cannabis) is prescribed to patients suffering from vomiting and nausea, but its overuse has shown an equally reversing effect.

Marijuana and other cannabinoids are also prescribed to increase food cravings in patients undergoing chemotherapy or in HIV/AIDS patients who experience loss of appetite. 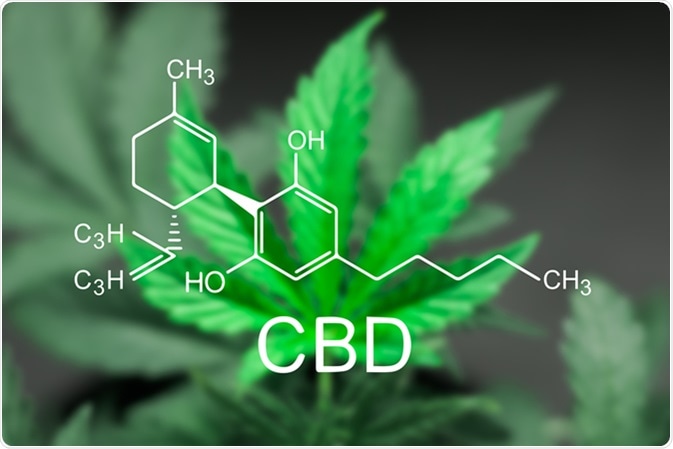 The active substances released by marijuana can also stick to the cells of digestive tract. This can cause complications such as changes in the esophageal sphincter (muscle band allowing food to enter from esophagus to stomach) and other gastrointestinal disturbances.

Above mentioned medical conditions can lead to the symptoms of CHS. It has been seen that individuals who are in a habit of consuming marijuana at least once daily have reported to be suffering from CHS.

Initially, when this drug is consumed, it produces antiemetic effects. However, it has been observed that a repeated and long-term use of this drug stops brain cells from reciprocating to the drug in the usual way. The exact reason for marijuana causing CHS is yet not fully understood by the scientists and remains a controversial topic.

CHS patients suffer from recurring episodes of nausea and vomiting. These symptoms are classified into three phases:

It is the initial phase of CHS. Patients usually experience pain in abdomen and nausea during early morning hours. Such patients start consuming more marijuana hoping that it would help to curb nausea. This phase can continue for months to years.

Below are some of the symptoms that occur during this phase:

Most of the patients find a relief in their symptoms after taking frequent hot showers during the day time. It is believed that a hot shower relieves the symptoms as it calms down the hypothalamus region of the brain. Hypothalamus regulates the body temperature and vomiting in humans. Majority of the affected persons usually visit a doctor to find a cure during this phase. Once the doctor confirms CHS, the patient can get rid of the aforementioned symptoms after quitting marijuana.

This is the final phase, when the patient starts feeling healthy again, and starts eating normally. This phase can only last if the person completely stops marijuana use for the rest of their life, otherwise CHS symptoms may relapse.

Physicians diagnose CHS after taking and analyzing complete medical history from the patient. Post examination, the doctors conduct only those tests which rule out any other condition that can cause vomiting.

CHS is not known to many physicians as it is a newly recognized disease. Most of them might diagnose CHS as cyclical vomiting disorder, which has the same symptoms as that of CHS. Hence, a history of prolonged marijuana use must be told to the doctor for them to be able to confirm (or rule out) CHS.

Recurring and unending episodes of vomiting might require hospitalization. During hospitalization, the treatments given to suppress CHS symptoms are:

However, CHS can only be completely suppressed if marijuana use is stopped. Drug rehabilitation centers and employing behavioral therapies like cognitive therapy can help the affected patients to come out of marijuana addiction.

If CHS remains undiagnosed and is not treated well in time, it may lead to various complications such as:

CHS is a recently discovered disease and can remain undiagnosed for many years. It is important for the affected individuals to provide the complete medical history to the physician, so that CHS can be confirmed and treated at the earliest.