What is Spatial Neglect?

Spatial neglect is a behavioral syndrome occurring after brain injury. It is categorized by a failure to respond, or orient to stimuli after damage to the neural networks critical to spatial attention and related cognitive and motor functions. The patient experiences an abnormal bias towards the ipsilateral side (occurring on the same side of the body) to the injured hemisphere of the brain.

As a result, the affected patient is sad to neglect the contralesional side of space(opposite side of the lesion), paying insufficient or no attention toward it.

Spatial neglect cannot be attributed to damage to the motor or primary sensory defects. Those who experience right-brain damage typically neglect the left side of their space, and those with left-brain damage neglect the right side. Space is defined as the area within arms reach, which is termed peripersonal space or extra personal space, beyond arms’ reach, or in the individual's mind (mental space).

The impact of spatial neglect

The deficits created as a result of space neglect are detrimental to the individual, disrupting basic self-care needs such as dressing and grooming, compromising postural balance, causing navigation difficulties (avoiding objects while walking), and compromising reading ability.

Spatial neglect also increases the risk of falling, with subsequent risk of bodily injury; individuals are more prone to accidents. Most notably, however, individuals with spatial neglect are not aware of their symptoms which delays seeking and receiving the appropriate treatment or compensatory strategies.

There is an unmet need regarding chemical implementation of research-informed assessments and evidence-based treatments, particularly due to the profound impact of spatial neglect on both the individuals on their families. This is exacerbated by the unknown prevalence of spatial neglect - this slows down research progress and the translation of knowledge into effective treatments.

The occurrence of spatial neglect 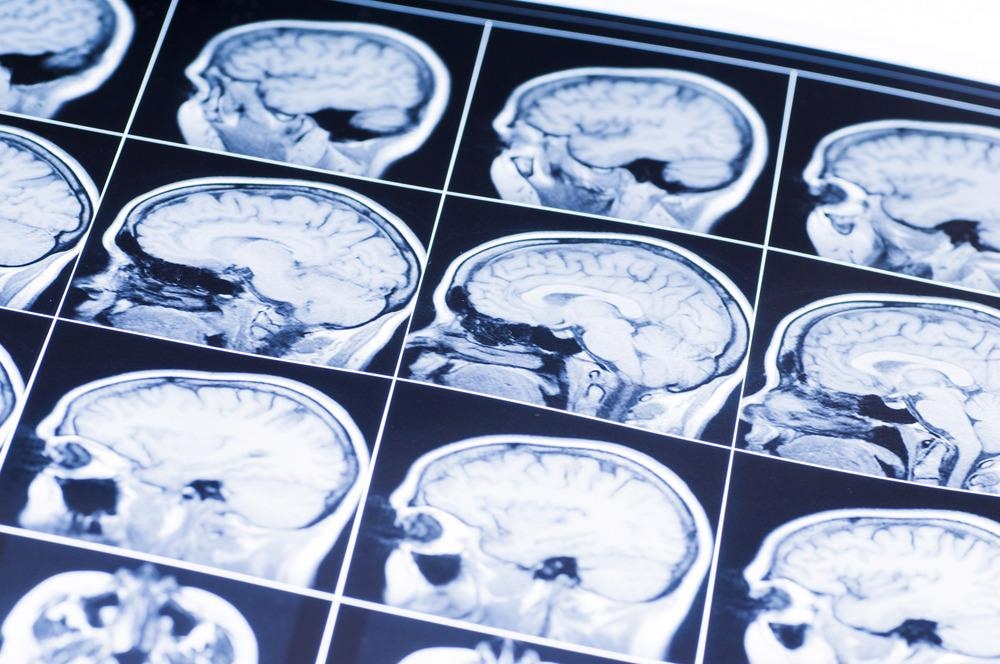 The prognosis of spatial neglect

The use of identification tests can indicate the prognostic index of individuals; for example, the cancellation test in which patients are asked to cross or circle all the lines on a page can predict the mortality in the functional activity of patient six months following stroke.

Patients who suffer from spatial neglect usually experience improvement in symptoms within the first few days. The reasons for such rapid recovery are attributed to reperfusion (restoration of blood flow) of the penumbral area (the area surrounding the site of an ischemic event). Although many patients with spatial neglect show early improvement, as many as 66% of patients will experience persistent deficits 8 to 9 days post-stroke. At three months, the National Institute of Health (NIH) Stroke Scale detects neglect symptoms in 17% of right-brain lesioned patients and 5% of left-brain lesioned patients.

The complex nature of spatial neglect provides several opportunities for future research. These lines of inquiry will provide a better understanding of spatial neglect combat as well as the understanding of brain networks, and with the rise in precision medicine, more information will be generated to remediate the functional deficits that occur as a result of a stroke.