What Your Laughter Can Say About You

Laughing is one way for us to know if a person is happy or entertained. Recent scientific discoveries have also proved that laughter can help us get to know more about others and ourselves. This has been proven by psychologists and researchers who have been studying laughter for some time.

Various research has shown that there’s more to decipher in laughter than just how happy a person is. We at Bhaskar Health take a closer look at how people can get to know others through laughter. 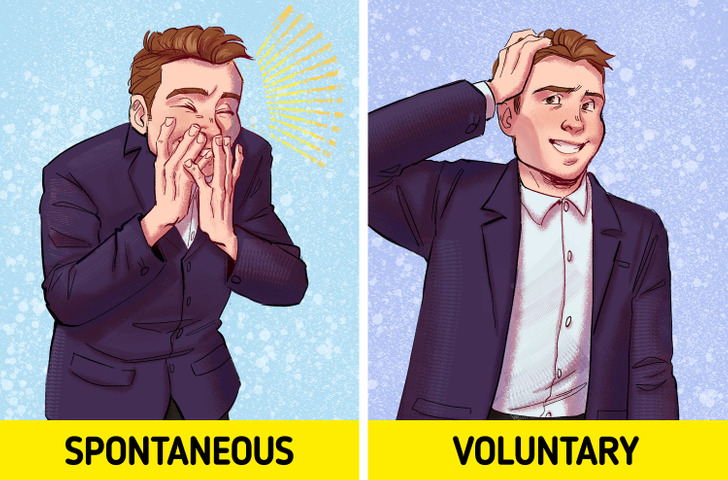 There are 2 types of laughter. The first is spontaneous laughter and it is characterized by an uncontrollable reaction to something that makes us laugh — like a hilarious joke. It produces a distinctive sound that is hard to fake. On the other hand, voluntary laughter is produced with a deliberate sound and is the kind of laugh that you create when you want to politely react to a lame joke.Studies have shown that voluntary laughter can help us better identify the person laughing since it is produced in a deliberate and controlled manner.

2. You are more inclined to laugh if you know the person telling the joke. 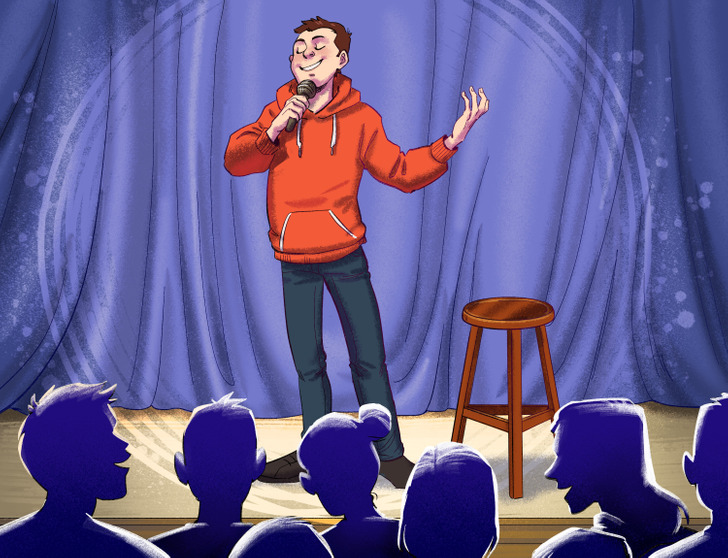 Do you have a specific friend or a favorite comedian who always makes you laugh? Science says that laughing at or with someone is most likely because of familiarity. We often find jokes funnier if they were told by someone we know, like a friend or a famous comedian.

3. We laugh most when we are with friends. 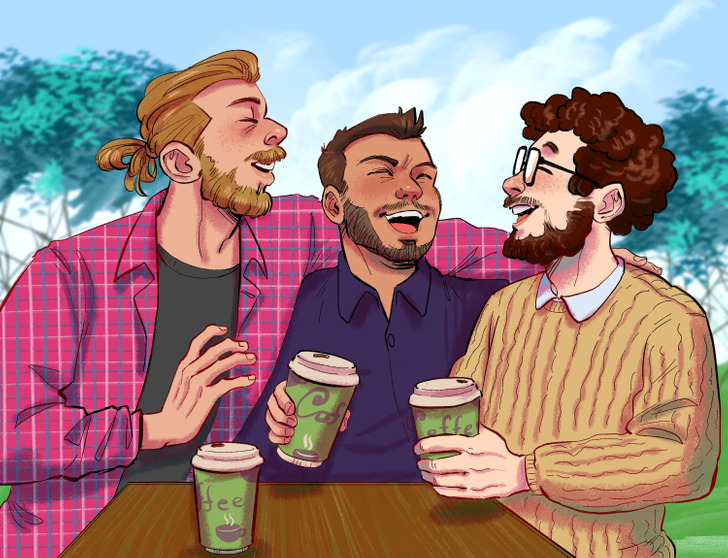 According to Robert Provine, a psychologist from the University of Maryland, we are 30 times more likely to laugh at something when we are engaging in a conversation with other people. The study also found that it’s not the jokes that make us laugh, it’s our way of reacting to others to show them that we like and understand them.

4. Our relationships last longer when we laugh together. 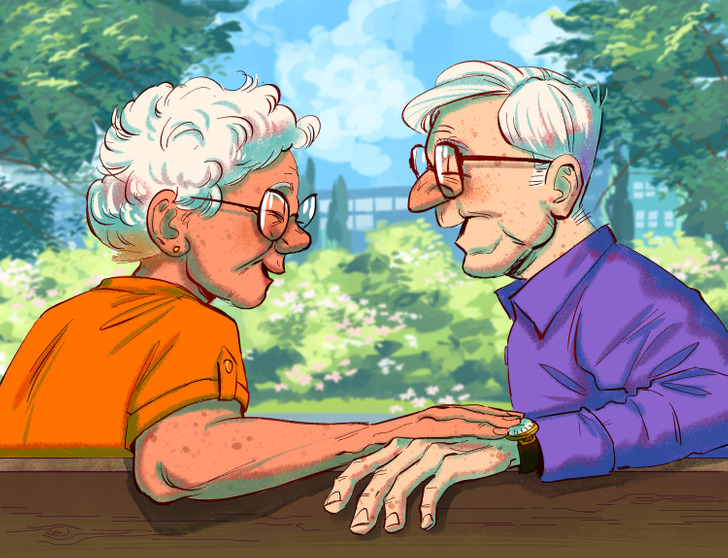 During research done by UC Berkeley psychologist Bob Levenson, he asked couples to talk about a sensitive matter like what annoyed them about their partner. The study showed that when couples used laughter and smiling in their conversations, they felt better immediately after talking about a touchy subject. They also reported being more satisfied in their relationship and staying together longer.

Which of these discoveries are you more likely to agree on? Do you observe people’s laughter when you are with them? Share your stories with us in the comment section!