The silhouette of the “ideal woman” constantly changes, and, like everything else in culture, it’s a trend. Over the last 100 years, it has changed so many times, mostly due to new celebrities and styles that came into fashion. So while we sometimes wish we looked like someone else, don’t forget that in the end, fashions always change and nothing is better than having confidence in your natural body.Bhaskar Health has collected a list of how the “perfect” body has changed over the years to show that all styles change and to encourage you to embrace your body as it is, whatever you look like. 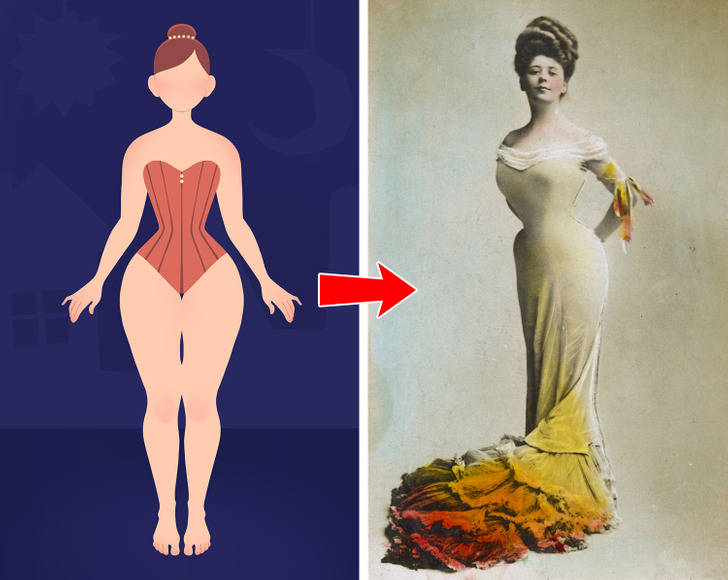 This look was created by illustrator Charles Gibson, and it was characterized by a long neck, sloping shoulders, big curly hair, and a tightly cinched corset. The feminine body looked like a figure 8 thanks to the tight corset. Linda M Scott wrote: “The Gibson Girl was not dainty...she was dark, regal in bearing, [and] quite tall.” 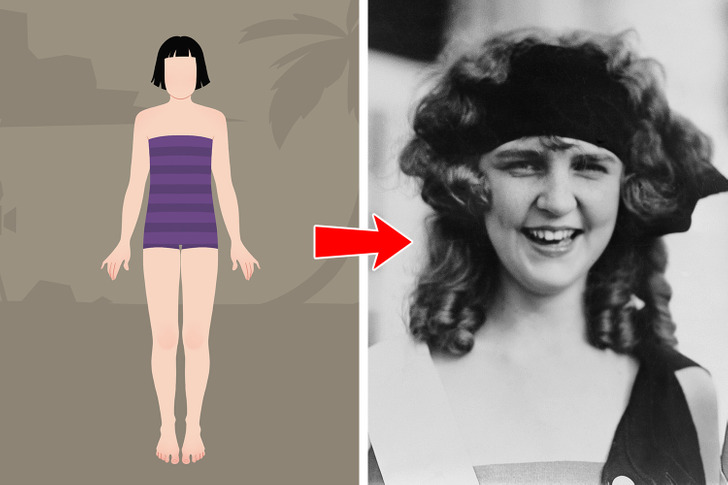 In the 1920s, curves were gone, and people were in favor of a small busts and hips. This look is streamlined and petite, and the ideal woman was often much shorter than the tall 1910s look. The focus also moved to women’s legs, as shorter hemlines of flapper dresses put them on display. Women also cut their long hair to shoulder-length as the bob became fashionable. 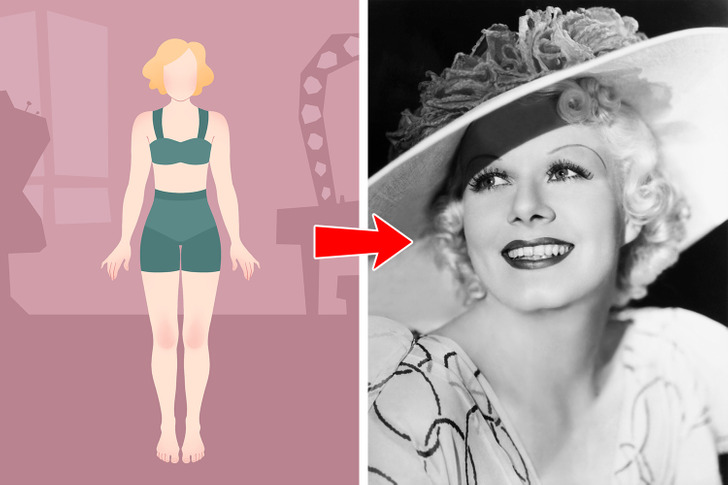 This decade has longer hemlines but a more fitted silhouette of clothing. The desire for a waist and a slightly more curvy figure returned. Now there is a focus on a strong waistline, and the return of a desire for stronger shoulders, busts, and hips. Women were supposed to have a more “feminine” shape, as fashion emphasized a more romantic look. 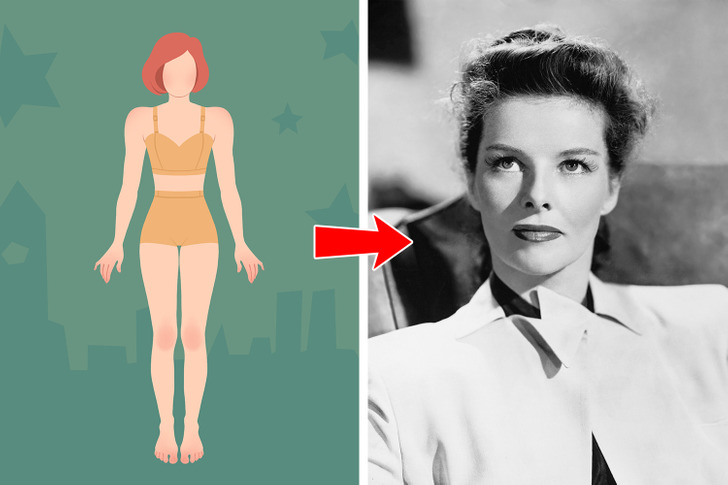 This is the era of boxy, broad shoulders. In this era, the aim was for a taller, more commanding look. This went with the angular fashion styles and aimed for a more long-limbed and squarer body shape. Fashion became more practical and less focused on glamour. 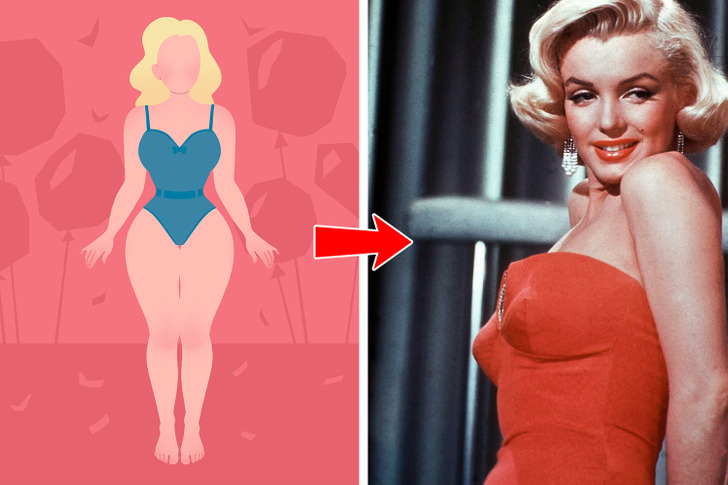 The 1950s was a time that valued voluptuous, hourglass figures. The “perfect” body in this era was all curves — a small waist and a large bust and hips. There were even weight-gain supplements that women were advised to take to increase their curves! 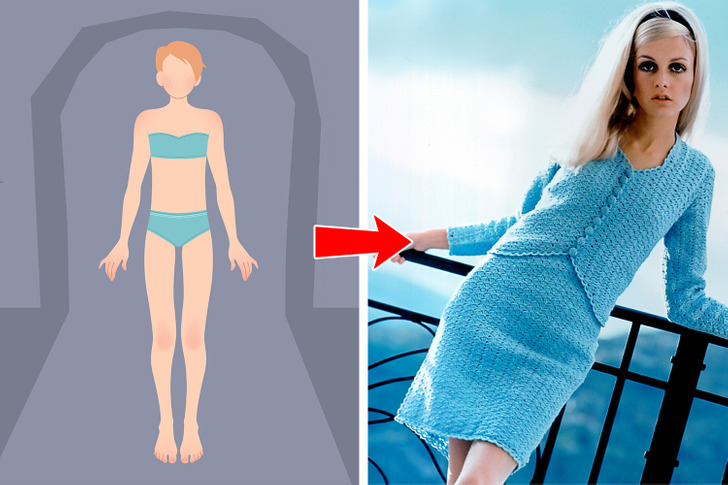 Suddenly in the 1960s, the curves of the 1950s were out. Now, we were back to a more androgynous, petite, slender look. The ideal was a fresh-faced, young, girlish look. Narrow hips, a slim waist, and a petite bust were back in and were supported by the shrunken shift dresses that were fashionable at the time. 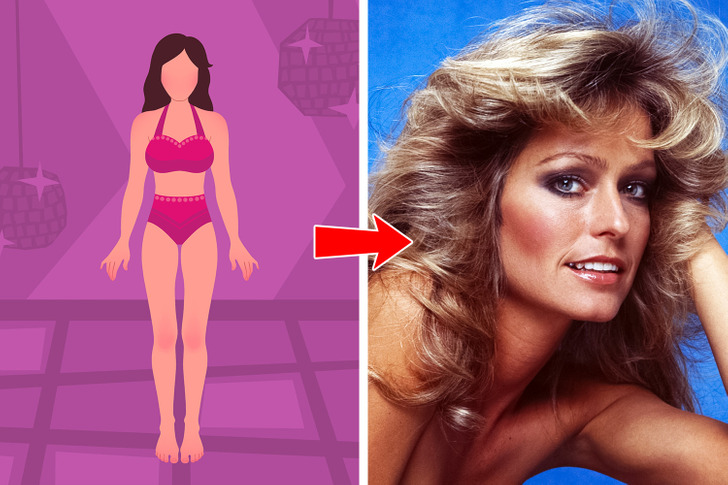 The party girl of the 1970s was pushed to maintain a slim-hipped, flat stomach body to rock the disco fashions of this era. The synthetic fabrics used in the 1970s clothing were also more revealing than in the past, so more of the figure could be seen. There was a slight move back to curves though, with a lean torso, but the return of a bigger bust was the ideal look. This was also when tanning became popular, and long, natural hair was in style. 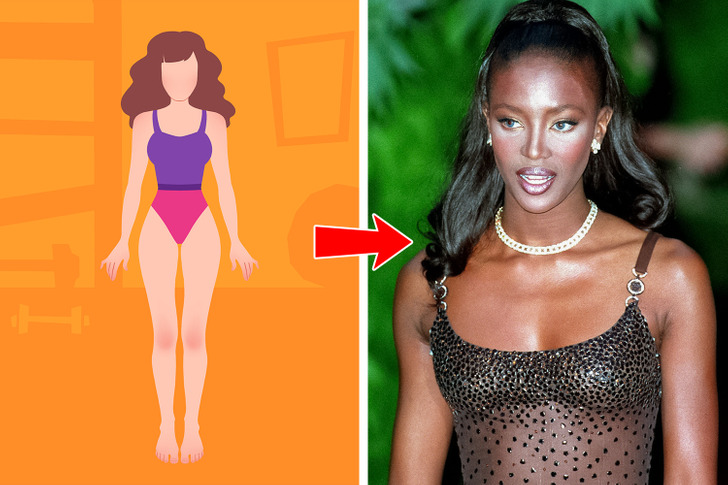 The new feminine ideal of the 1980s was taken from the supermodels of the era. Tall, slim, and long legs became the “perfect” female body. This was also the beginning of fitness crazes, like jogging and aerobics, so for the first time, the body trend included women having muscles and being strong, fit, and toned. 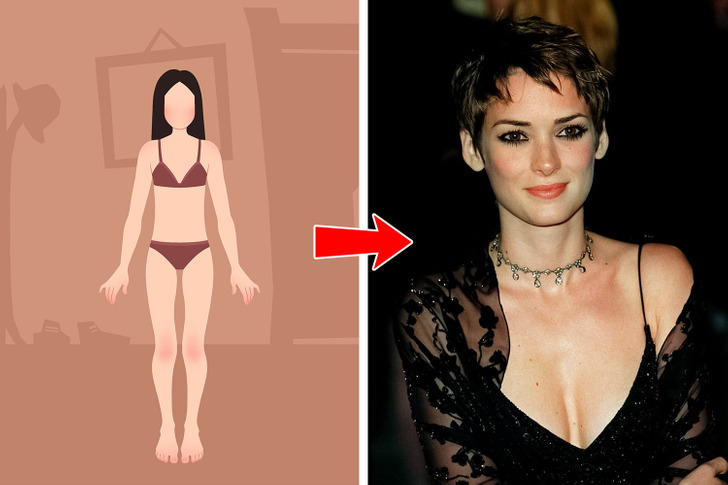 The 1990s are, again, a swinging opposite of the athletic supermodels of the1980s. This time, the gaunt, waif-like look was in. This decade wanted women to be very thin, androgynous, and pale, inspired by the new era of smaller models and actresses. 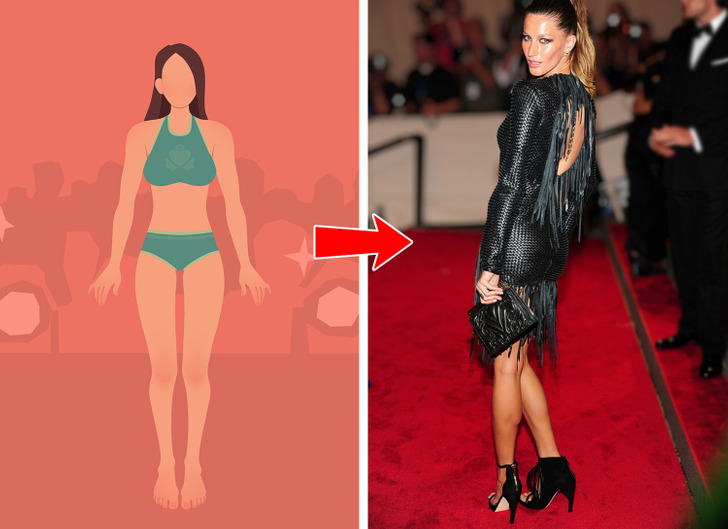 In the 2000s, the “perfect” body changed again. Now, the athletic look was back in with a desire for flat stomachs and “thigh gaps” — again, inspired by the models of the era. The female body in this era was all about appearing long and lean. 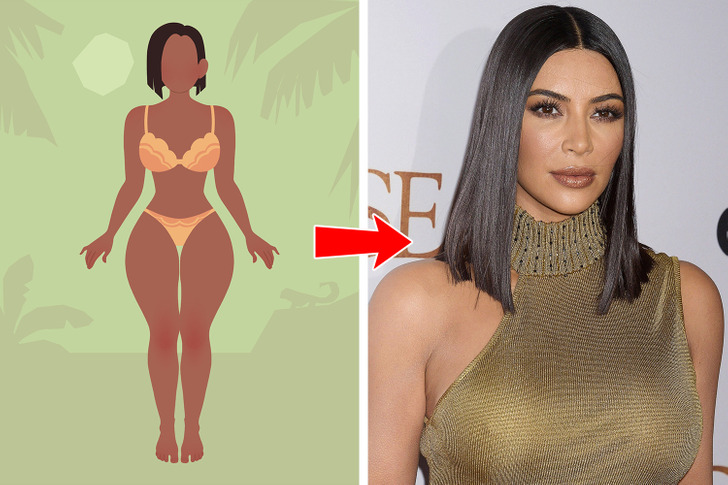 The 2010s ushered in a new body ideal — the curvaceous body, especially with a more pronounced posterior. As diversity also became a focus and plus-size models joined the mainstream, the focus was back on a more hourglass and curvy figure. 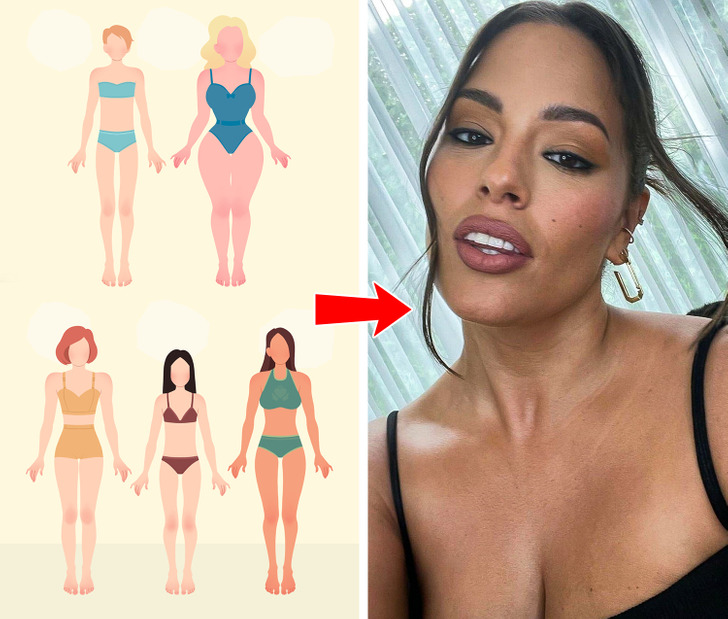 According to surveys, many people’s ideas of the “perfect” body for women are still slim and small. But this doesn’t correlate with the average size of women. Nowadays, with the rise of the Body Positivity and Body Neutrality movements, we are beginning to see a move away from one single “perfect” body. More diverse bodies are shown in the media and, due to social media, we are exposed to more “normal” women.Finally, we are beginning to shed the idea that women have to look one particular way to be beautiful. Women are celebrating themselves as they are. This is beginning to send a better message that we shouldn’t aim to look like someone else.

What do you love about your body? If you could advise your younger self about beauty, what would you say?

Tags
What If
Related Article