How 10 Famous Inventions Have Changed Over the Years

It is amazing how one century can change the whole world and all the modern inventions, like the radio, seem to us now as a part of our daily routine. But before it wasn’t like this, and some devices look totally different nowadays.

We at Bhaskar Health respect human history and want to share curious changes that happened to some important inventions. 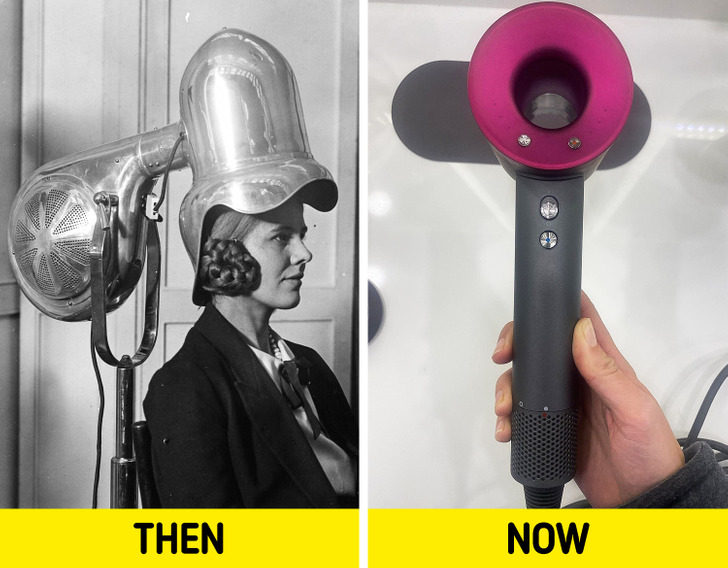 The first hairdryer was invented by the French stylist Alexander Godefroy in 1890 for his hair salon. It was a huge seated device attached to the chimney pipe of a gas stove. As you can see in the picture, the hairdryer wasn’t portable at all. 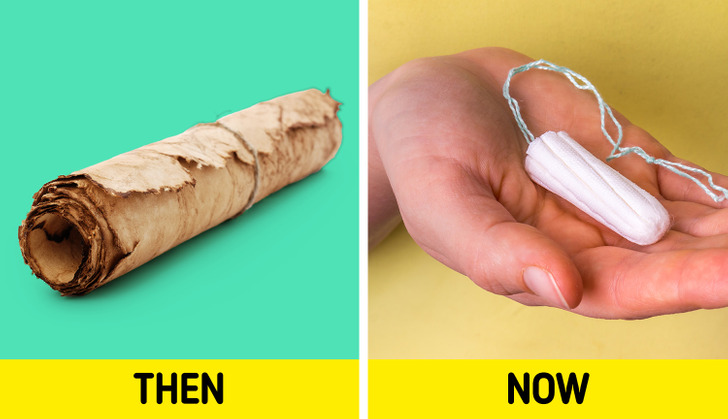 Actually, women have used tampons for thousands of years. The oldest printed medical document, the Papyrus Ebers, says that soft papyrus tampons were invented by Egyptian women in the 15th century BCE.Roman women used wool tampons, and ancient Japanese made them out of paper. 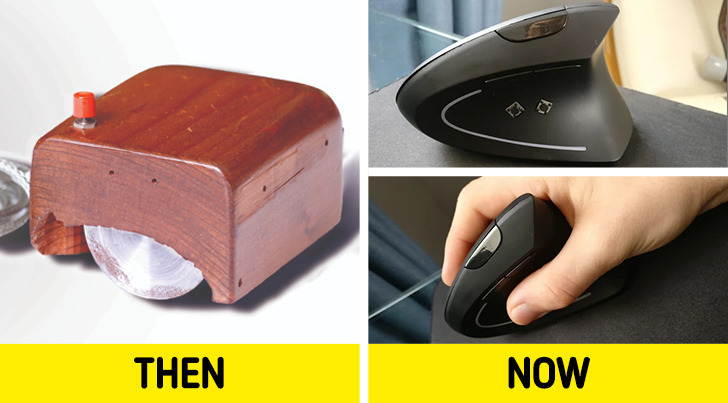 The trackball that is closely related to a computer mouse was invented in 1946 by Ralph Benjamin as part of a fire-control radar plotting system. He felt that a more elegant device was needed and later invented a “roller ball.” 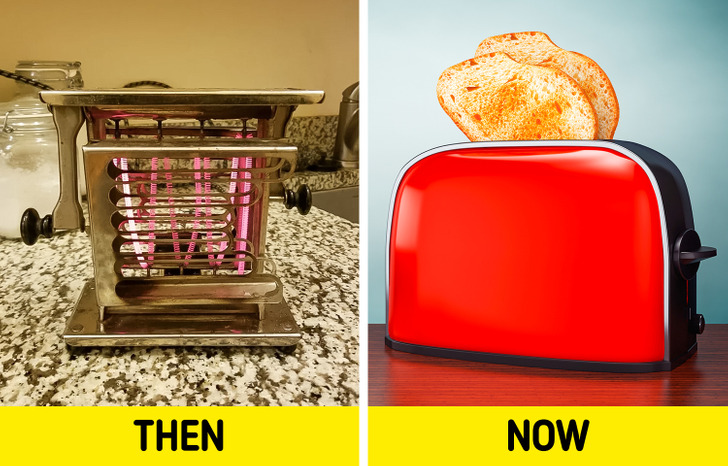 The technical problem of the electric toaster was the development of a heating element. The problem was solved in 1905 by Albert Marsh, who designed an alloy of nickel and chromium. 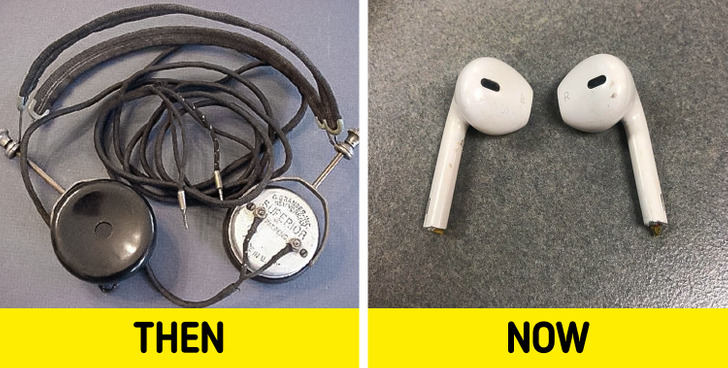 There were several predecessors of the “hands-free” headphones. By the 1890s the first device was made by a British company, Electrophone. It allowed the customers to connect to live performances at theatres and opera houses across London.In-ear headphones appeared in 1891 and were created by the French engineer Ernest Mercadier. 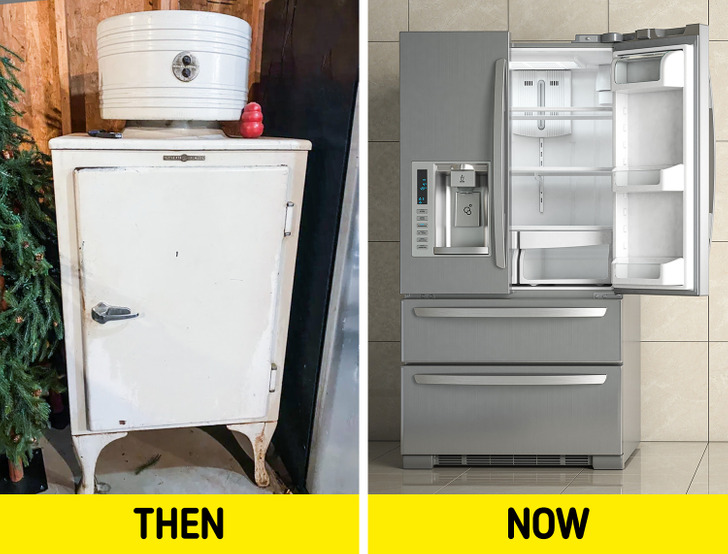 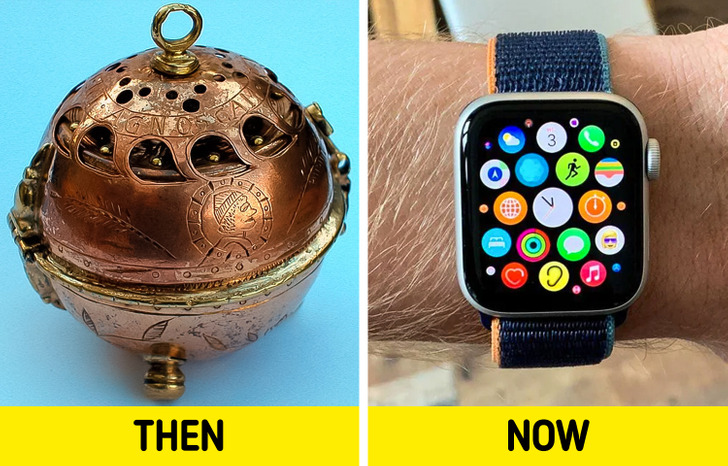 The world’s first watch was crafted by Peter Henlein from Nuremberg, during the year 1505, and it still works. The device looks like a small fire-gilded copper sphere in an Oriental style. 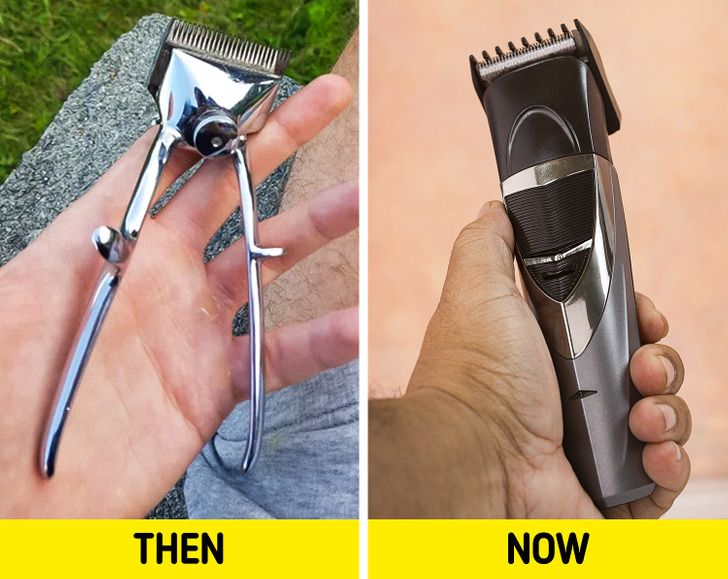 Manual clippers were invented between 1850 and 1890 by Nikola Bizumić, who was a Serbian barber. Some barbers in Western countries still continue to use them for trimming. 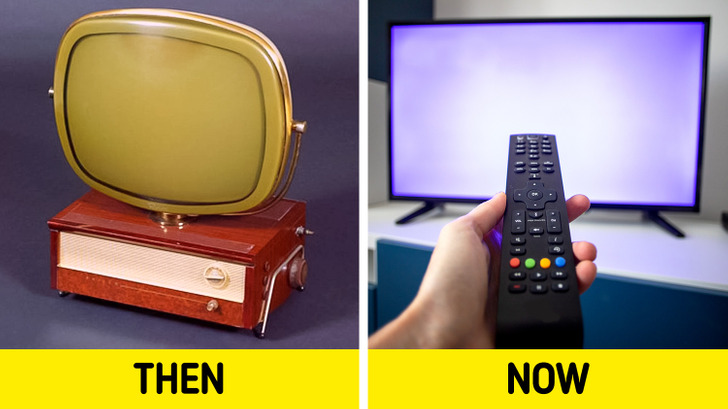 Methods of mechanically scanning images were invented in the early 19th century. Alexander Bain introduced the copy machine in 1843-1846.The earliest version of electronic television was invented by the German physicist Ferdinand Braun in 1897 and is known as the “Braun” tube. 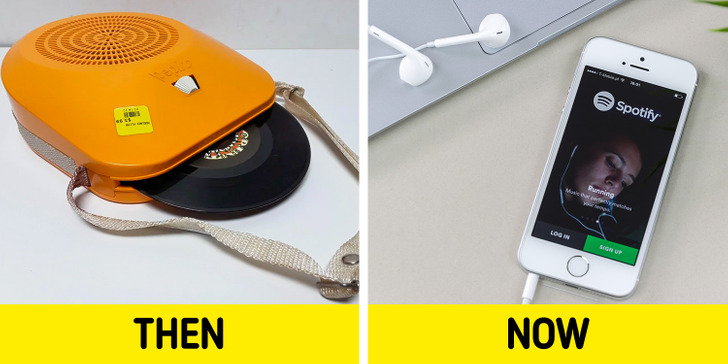 The world’s first all-transistor phonograph models were developed in 1955. They used batteries for power supply. By the 1960s, cheaper portable record players in wooden console cabinets got popular.

Which invention makes your life easier the most? What powerful inventions can be discovered in the future, in your opinion?