Dr Rohit Bhaskar May 25, 2022
Mumbai: As the cases of monkeypox continue to be reported from countries across the world, the Mumbai civic body has kept a 28-bed ward ready at the Kasturba Hospital for the isolation of suspected patients, officials were quoted as saying on Monday. However, there has been no report of any suspected or confirmed case of Monkeypox in the city as of now, said an official from the Brihanmumbai Municipal Corporation’s (BMC) public health department. 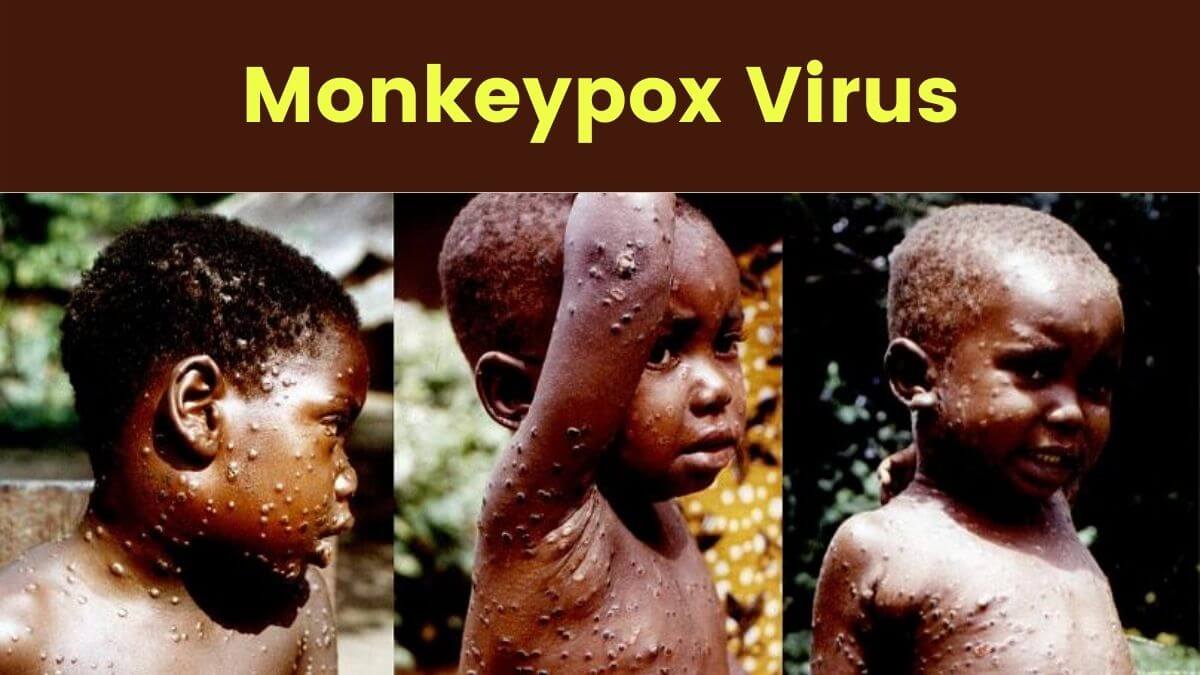 The BMC issued an advisory about the rare viral infection, saying that airport authorities are screening passengers coming from the endemic and non-endemic countries showing outbreaks. “For the isolation of suspected cases, a separate ward (28 beds) has been prepared at the Kasturba Hospital and their samples will be sent for testing to the Pune-based National Institute of Virology (NIV),” the civic body’s advisory said.