What Causes Pins and Needles?

‘Pins and needles’ refers to the strange prickling and tingling sensation that occurs in one or more limbs after a period of prolonged compression. Technically termed paresthesia, or altered sensation, it is commonly called ‘going to sleep’ as far as the body part is concerned. 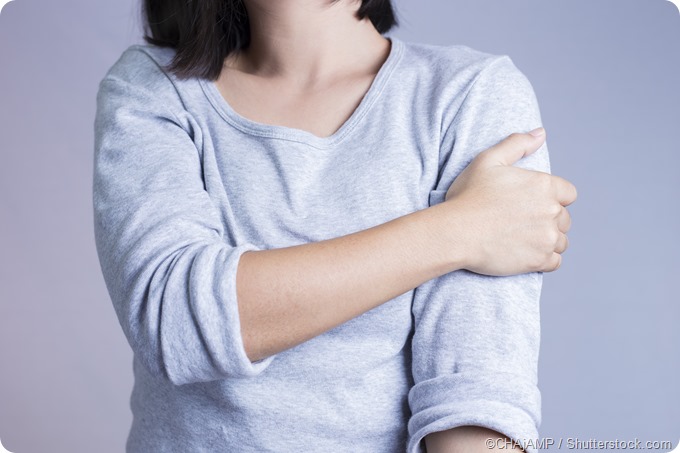 Mechanism of the development

Pins and needles are usually the result of pressure or force imposed on a limb, which causes the nerve supplying that limb to become compressed, and also reduces the blood supply. After a variable period, the part goes numb, usually reminding the person to change position. This relieves the pressure and blood flow through the nerves resumes, carrying away toxins produced by cell metabolism and restoring normal nerve function.

In short, the sensation in the body is due to impulses sent from the various parts of the body to the brain and spinal cord through sensory nerves. When a nerve ‘falls asleep’, it is due to impaired cell functioning of the various neuronal cell bodies. This in turn leads to obstruction of the sensory messages and the part becomes numb.

As already stated, once the cause of nerve compression is removed, normal function resumes, and impulses start to flow through the nerve again. It is the pain fibers that start to fire first, followed by temperature-sensing fibers.

The most common causes of pins and needles include:

Nerve syndromes and injuries associated with pins and needles

Nerve entrapment syndromes arise when there is a pressure on a nerve by surrounding structures as in carpal tunnel syndrome, ulnar nerve compression, or spondylitis. In the former, the median nerve which is one of the major nerves to the hand is pinched by inflammatory swelling of the tendons of the long hand and forearm muscles that occupy the same space within the ring of wrist or carpal bones. In cervical spondylitis, the nerves to the arm and neck that pass through the bony tunnels at the side of the vertebral bodies are compressed by inflammation of the ligaments or injury, or even bony outgrowths from the vertebral body.

Nerve injury can take the form of neuritis or nerve inflammation, or actual nerve trauma. Inflammation may be caused by alcohol abuse (which can be toxic to the nervous tissue when prolonged and cause peripheral neuropathy), Guillain-Barre syndrome (an acute inflammation of the peripheral nerves occurring as an autoimmune reaction to certain infections), as well as pernicious anemia (a life-threatening disorder in which vitamin B12 deficiency affects the integrity of the spinal cord neurons).

Neuropathy is characterized by the damage to the peripheral nerves, whether as a result of infection, inflammation or overuse. It may be caused by diabetes, multiple sclerosis, spinal cord damage, or inherited neuropathies such as Charcot-Marie-Tooth syndrome.

Also, neuropathy can be a result of certain drugs (such as those used in chemotherapy, treatment of HIV, anticonvulsants, or certain antibiotics), heavy metals (such as lead that may also cause nerve toxicity), and hand-arm vibration syndrome where nerve injury is caused by overuse.

Other causes of pins and needles

Pins and needles may also be associated with: