Dr Rohit Bhaskar, Physio June 15, 2022
European Union (EU) will be using Bavarian Nordic's smallpox vaccine to mitigate the current monkeypox outbreak in the region. An agreement has been signed between the European Health Emergency Preparedness and Response Authority (HERA) and the Danish manufacturer Bavarian Nordic for the purchase of 110,000 doses of the vaccine. The vaccine is marketed as IMVANEX in Europe, JYNNEOS in the U.S. and IMVAMUNE in Canada. 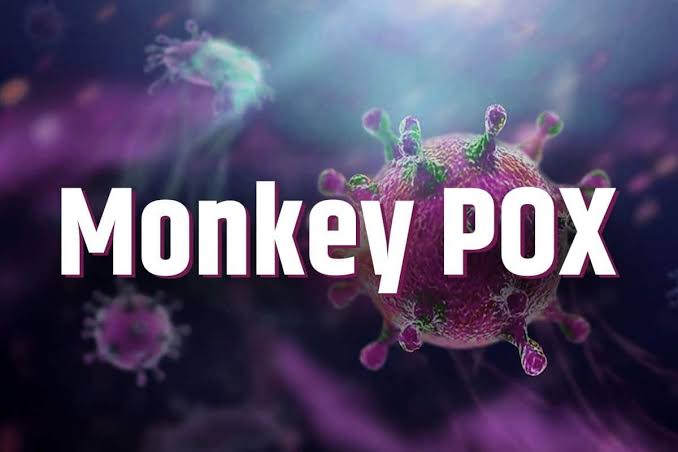 According to a statement released by Bavarian Nordic, the vaccine will be made available to EU Member States, Norway and Iceland in response to the current monkeypox outbreak. It stated that deliveries of vaccines to HERA will commence immediately and will be completed during the next months.
Paul Chaplin, President and CEO of Bavarian Nordic said: "We are pleased to enter an agreement with HERA on supplying our vaccine, thus helping to improve the EU readiness and response during the current outbreak of monkeypox throughout Europe. By now, there are registered cases of monkeypox in more than 20 European countries, and while we have already delivered significant quantities of our vaccine to some individual EU member states, the supply to HERA now enables a more integrated and coordinated approach across the entire EU, in line with HERA's mission.
There are reportedly about 900 monkeypox cases in the EU, distributed across 20 countries.

What we know about Bavarian Nordic's smallpox/monkeypox vaccine

Bavarian Nordic states that its smallpox vaccine, the MVA-BN or Modified Vaccinia Ankara-Bavarian Nordic, is a non-replicating vaccine developed in collaboration with the U.S. government to ensure supply of a smallpox vaccine for the entire population, including immunocompromised individuals who are not recommended vaccination with traditional replicating smallpox vaccines.
The two-dose vaccine was approved by the European Commission in 2013 for immunization against smallpox in adults aged 18 years and older. In Canada and the U.S., the vaccine is also approved for use against monkeypox. So far, it is the only vaccine having obtained regulatory approval for this monkeypox indication in any territory.
The company is currently in dialogue with several other governments concerning supply of the vaccine to curb the current monkeypox outbreak. It has ongoing supply contracts with USA and Canada and has delivered the vaccine to a number of undisclosed countries globally as part of their national biological preparedness.
Tags
Monkeypox
Related Article