Dr Rohit Bhaskar, Physio June 14, 2022
The bodyguards of Russian President Vladimir Putin collect his fecal matter and urine to dispose of in Moscow, a report in Fox News has said. This is done out of fear that leaving the excrement behind could reveal too much information about Mr Putin's health should it fall into the wrong hands, the outlet further said. 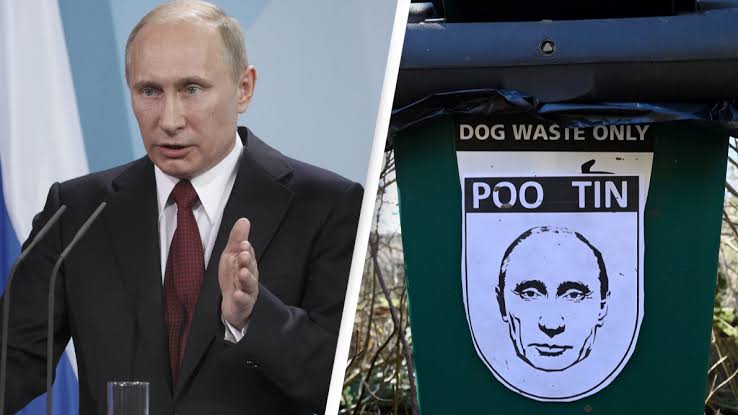 The bizarre claim was first reported in French news magazine Paris Match by two veteran investigative journalists. Other media outlets too followed it up and spoke to experts about it.
"Putin fears the possibility of any information about his health getting into the hands of foreign intelligence services. He wants to project the image that he will be ruling Russia indefinitely in order to deter any chaos associated with a change of power," Rebekah Koffler, president of Doctrine & Strategy Consulting and a former DIA intelligence officer, told Fox News.
The French publication further revealed that a special aide from Russia's Federal Guard Service carries a suitcase in which Mr Putin's fecal matter is collected and sent back to Moscow.
Independent said that the bodily waste is collected in specialised packets, which are the placed in the dedicated briefcase for the journey home.
The media outlet spoke to Regis Gente, an author of two books on Russia, and Mikhail Rubin, who has covered Russia for over a decade, who gave an example of such excrement collection - during Putin's visit to France on 29 May 2017, and during his October 2019 trip to Saudi Arabia.
Mr Putin has reportedly carried out the practice since the beginning of his leadership.
The Russian President's health has always in focus across the world, and since the Ukraine invasion started, rumours have been making rounds that he is seriously ill. A Russian oligarch with close ties to the Russian leader was recorded last month as saying "Putin is very ill with blood cancer".
In the recording obtained by US magazine New Lines, the unnamed oligarch was heard discussing Mr Putin's health with a Western venture capitalist.
However, Russian officials have denied all the speculation.
Tags
Bhaskar Health
Related Article