WHO To Change Name Of Monkeypox Virus

World Health Organization (WHO) has decided to rename the monkeypox virus that has spread to nearly 30 countries. The move is the result of concerns raised by a group of international scientists about the virus strain names' "discriminatory" nature. 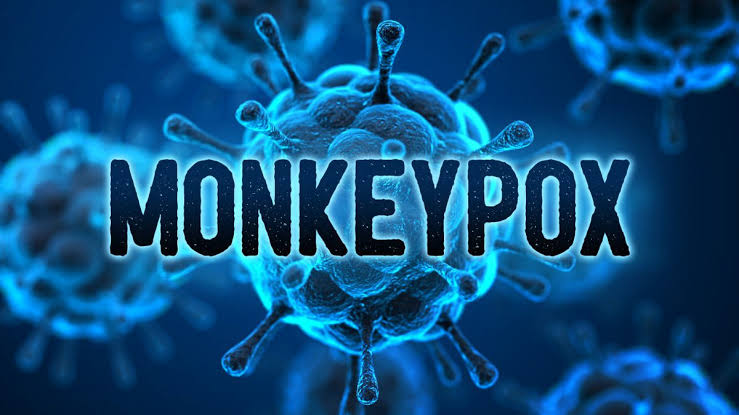 According to the global health body, more than 1,600 confirmed cases and over 1,500 suspected cases of monkeypox have been reported from across the world.

Tedros Adhanom Ghebreyesus, the WHO's director general, announced on Tuesday that the organization is "working with partners and experts from around the world on changing the name of monkeypox virus, its clades and the disease it causes." He said the WHO will make announcements about the new names as soon as possible.

A paper "Urgent need for a non-discriminatory and non-stigmatizing nomenclature for monkeypox virus", published on June 10, presented a request from 30 international scientists to change the name. The current name doesn't fit with WHO guidelines that recommend avoiding geographic regions and animal names, a spokesperson said.

According to a spokesperson for the WHO, scientists in orthopoxviruses - the family to which monkeypox belongs - are consulting on more appropriate names. According to joint recommendations from the WHO, the World Organization for Animal Health, and the Food and Agriculture Organization of the United Nations, other disease names that go against the standards include swine flu.

In an email to Bloomberg News, a WHO representative said that naming diseases "should be done with the aim of minimising the negative impact and without offending any cultural, social, national, regional, professional, or ethnic groups."

According to Bloomberg, the WHO will engage with experts in orthopoxviruses, which include monkeypox, to come up with more appropriate names.