We at Bhaskar Health studied the curious topic of how both genders handle stress, and we would like to share some findings with you.

Men and women react differently to stress because of hormones. 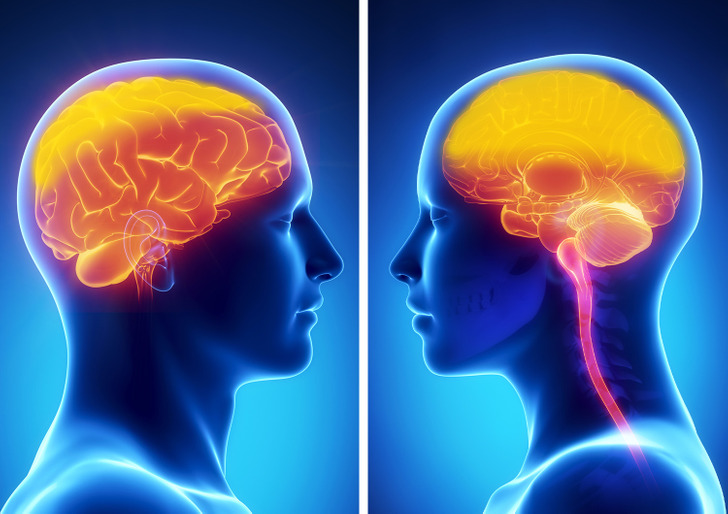 3 things play a huge role in our reaction to stress. They are cortisol, epinephrine, and oxytocin. In women who are stressed, cortisol and epinephrine go into the bloodstream and oxytocin gets released from the brain, and this promotes emotions.

In men, oxytocin is released in much smaller amounts, so fewer emotions are involved.

Women and men have a different response to stress. 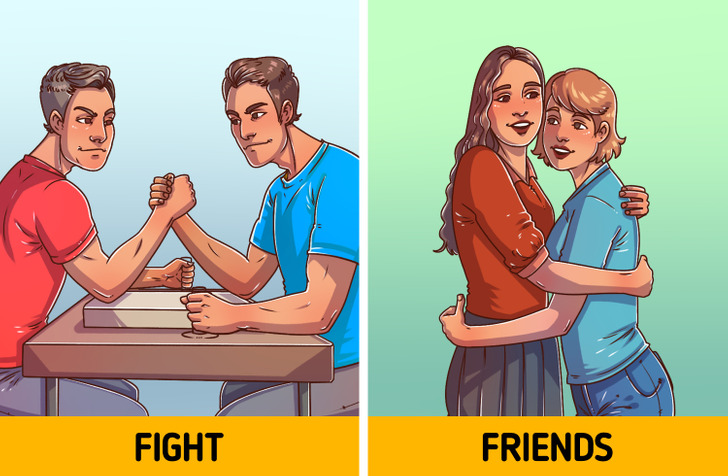 Studies showed that women have a tendency to protect themselves and their loved ones when stressed. More safety for them, equals less stress. The creation and maintenance of their network of friends also works as a cure for women.Men, who release smaller amounts of oxytocin, tend to experience a “fight or flight” response when stressed — meaning they either bottle it up and escape, or fight back. 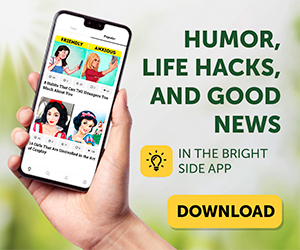 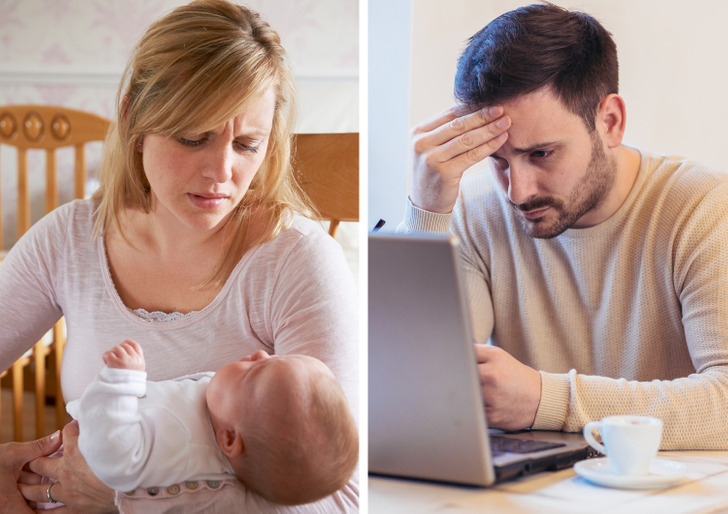 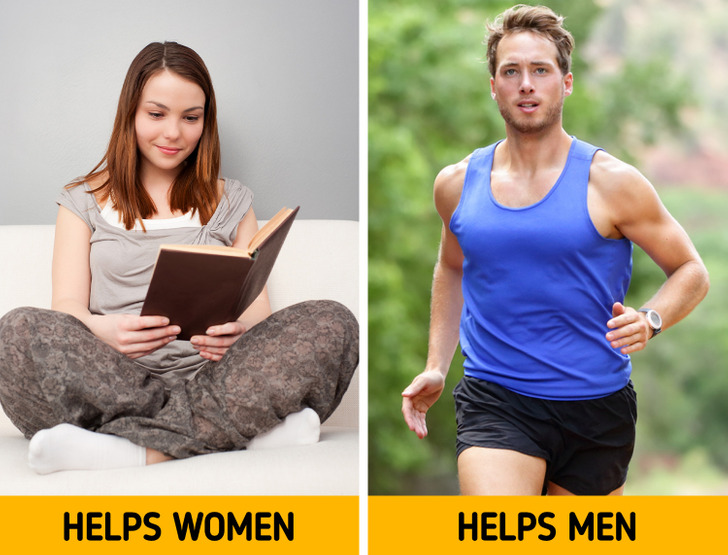 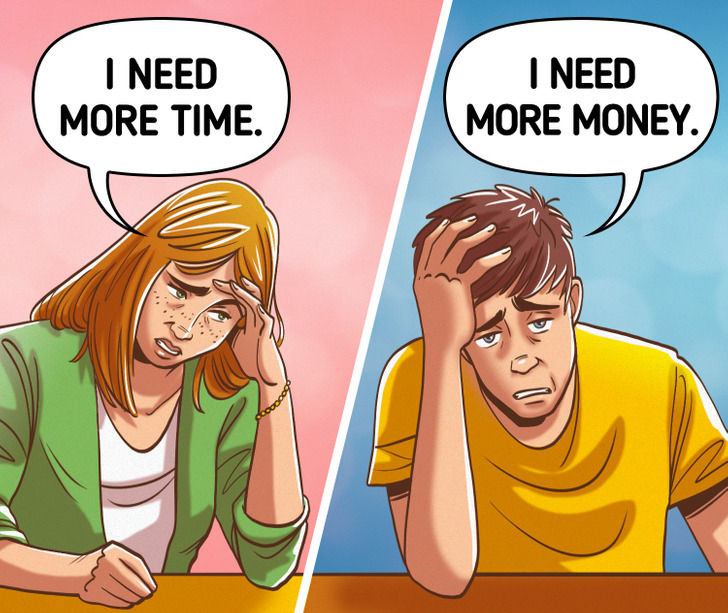 When asked what they would need to change in order for their willpower to improve, women report more often than men that they need less fatigue, more energy, and more time.Men have been known to say they need less encouragement from friends or family, but need more money.

What activity helps you to manage stress? What things are the most stressful for you?