Follow-up data from the HPTN 084 trial, which compared the two regimens in 3224 sub-Saharan persons who were assigned female sex at birth, show that three new HIV infections occurred in the CAB LA group in the 12 months since the study was unblinded, vs 20 new infections among the TDF-FTC group. That translates to an 89% lower risk of infection in the CAB LA arm across both the blinded and unblinded phases of the trial, said lead investigator Sinead Delany-Moretlwe, MD, PhD, director of research, Wits Reproductive Health and HIV Institute, the University of the Witwatersrand, in Johannesburg, South Africa, during a press conference. 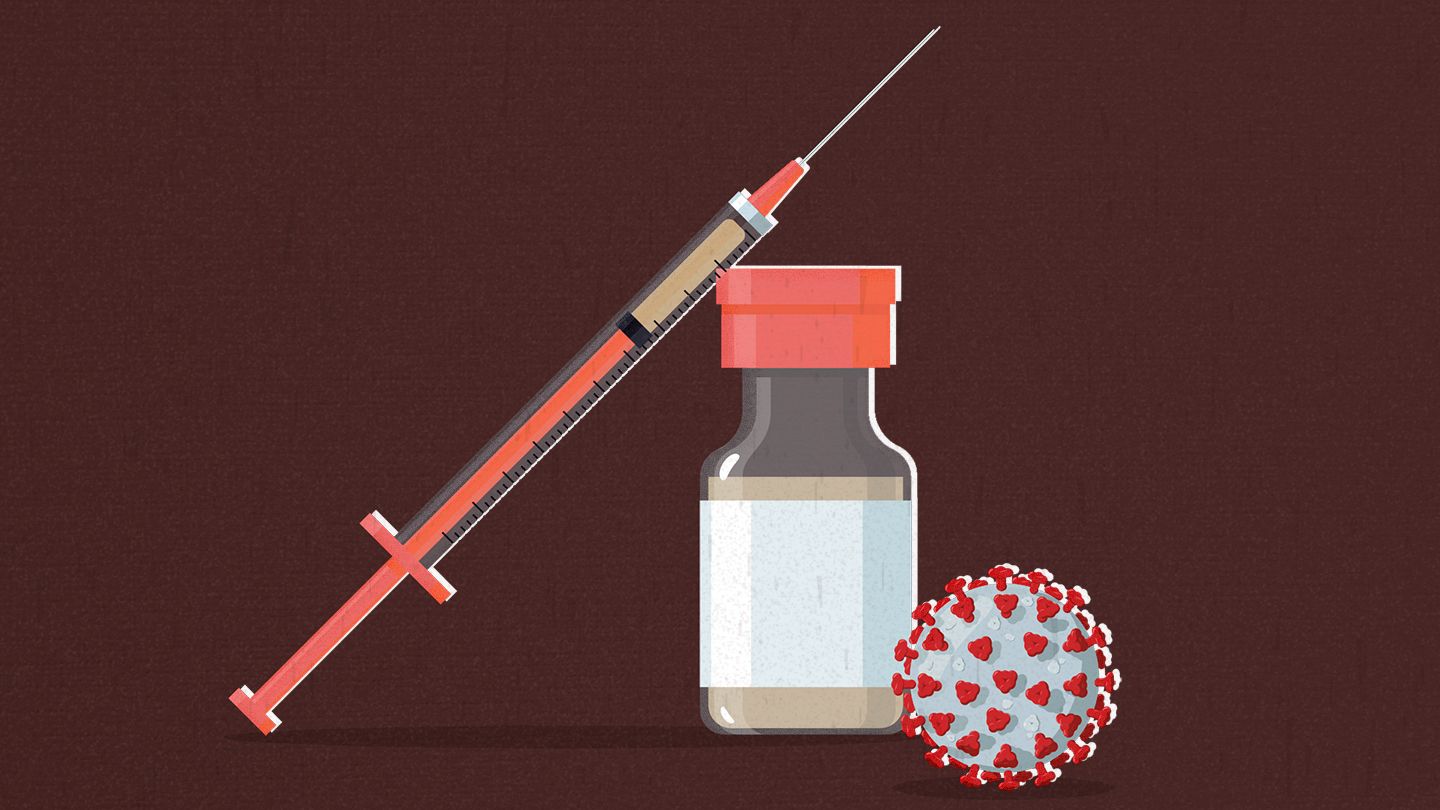 "The trial was designed with the assumption that both drugs were highly effective in preventing HIV infection but that, given the challenges with taking a pill a day, that injectable cabotegravir may offer an adherence advantage," she told Medscape Medical News. "Our data appear to confirm this, as most of the participants in the TDF-FTC arm who became infected with HIV had evidence of poor or inconsistent use of PrEP."

The study also found that pregnancy incidence increased "two- to threefold" between the blinded and the unblinded period, "and this emphasizes to us the desire of women to conceive safely, without the threat of HIV, and the importance of us continuing to evaluate the safety and pharmacology of cabotegravir in pregnant and breastfeeding women during open-label extension phase of HPTN 084, so that [they] are not excluded from access to this highly effective PrEP agent," she said. To date, no congenital anomalies have been reported in babies born during the study.

In an update report from HPTN 083, which also showed superiority of CAB LA over TDF-FTC in cisgender men and transgender women (TGW), researchers reported the safety and efficacy of CAB LA use in TGW using gender-affirming hormone therapy (GAHT).

Among the 4566 participants in HPTN 083, 570 were TGW, and of those, 58% used GAHT at baseline, reported Beatriz Grinsztejn, MD, PhD, head of the STD/AIDS Clinical Research Laboratory at the Instituto Nacional de Infectologicia/Fundação Oswaldo Cruz.

CAB LA drug concentrations measured in a subset of 53 TGW who received on-time CAB injections were comparable between those taking (n = 30) and those not taking GAHT (n = 23), "suggesting the lack of a gender-affirming hormone effect on CAB pharmacokinetics," she said. "These are very promising results, as we all know that the use of gender-affirming hormone therapy is a major priority for our transgender women community, and so the lack of drug-drug interaction is really a very important result."

"Cabotegravir long-acting PrEP is now approved for all at-risk populations, including men who have sex with men, transgender women, and cisgender women, after the results of HPTN 083 and 084," commented Monica Gandhi, MD, MPH, an infectious disease doctor, professor of medicine, and associate chief in the Division of HIV, Infectious Diseases, and Global Medicine at the University of California, San Francisco (UCSF).

Gandhi, who was not involved in either study, is also director of the UCSF Center for AIDS Research and medical director of the HIV Clinic ("Ward 86") at San Francisco General Hospital. "The incredible efficacy of long-acting PrEP for cisgender women shown by HPTN 084 is game-changing for our practice, and we have already instituted CAB LA across a range of populations at Ward 86," she told Medscape. "The durability of the 89% additional efficacy of CAB LA over oral TDF/FTC is thrilling and will lead to a greater use of long-acting options."

She acknowledged that information on potential interactions of GAHT was needed from the HPTN 083 trial. "That cabotegravir levels did not change with the use of estradiol or spironolactone for gender-affirming therapy is important news for our practice and to reassure our TGW that they can safely and effectively use CAB LA for HIV prevention."

The HPTN 084 and 083 trials were funded by the National Institutes for Allergy and Infectious Diseases. Delany-Moretlwe, Grinsztejn, and Gandhi have disclosed no relevant financial relationships.