Monkeypox Virus Can Persist in Semen for Weeks

Dr Rohit Bhaskar August 03, 2022
While experts have long debated whether monkeypox is a sexually transmitted disease or not, a new study published in the journal Lancet shows that the infectious virus can persist in semen for weeks after recovery.
Health officials have maintained that the virus is not a sexually transmitted disease and anyone can contract the disease by close contact with lesions, body fluids, respiratory droplets, and contaminated materials such as bedding. 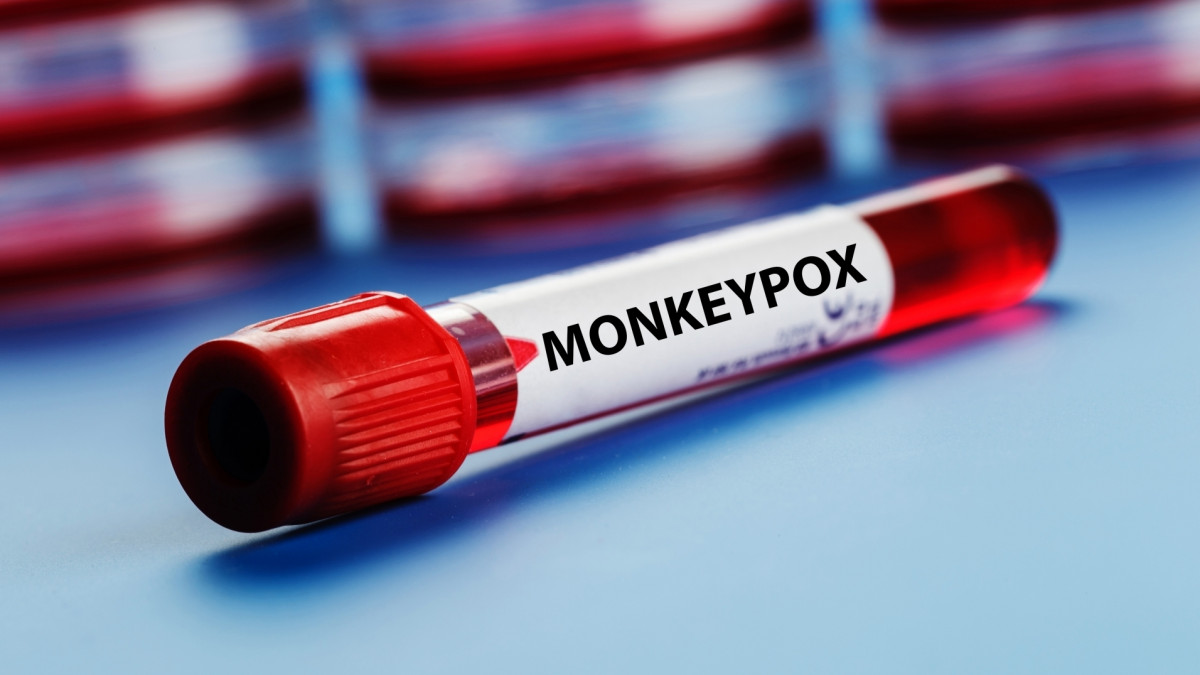 It has also shown to spread through close contact of mucosa or non-intact skin with infectious material, or large respiratory droplets during prolonged face-to-face contact.
But, whether monkeypox virus can be sexually transmitted via genital fluids has remained under investigation, wrote Francesca Colavita, a researcher from the Laboratory of Virology, National Institute for Infectious Diseases 'Lazzaro Spallanzani' (IRCCS), in Italy, in the paper.
"Our findings support that prolonged shedding of monkeypox virus DNA can occur in the semen of infected patients for weeks after symptoms onset," Colavita said.
The team investigated viral shedding in semen samples collected 5-19 days after symptom onset in a 39-year-old man, who travelled in Austria during the first two weeks of May. He self-identified to be one who has sex with man and a sex worker. He also reported having condomless sexual intercourse with several male partners during the previous month.
The patient was HIV-infected, and reported a history of sexually transmitted infections. He was admitted to the hospital five days after symptom onset.
His symptoms included fever, followed by the appearance of clustered itchy papular lesions in the anal region and single lesions on the head, thorax, legs, arms, hand, and penis. The patient reported one dose of smallpox vaccination during childhood, more than 30 years earlier. He did not receive any current treatment for monkeypox virus infection.
"The case discussed herein supports that transmission of monkeypox virus during sexual activity might be a viable and recognised route, especially in the current 2022 outbreak of disease," Colavita said, adding that the "prolonged viral DNA shedding, even at low viral copies, might hint at a possible genital reservoir".
However, "since the patient was an HIV-infected, viro-immunological responder, we cannot entirely exclude the possibility of an effect of HIV-associated chronic immune dysregulation on prolonged monkeypox virus shedding in semen," she added.
No monkeypox virus DNA was detected in urine and blood samples, suggesting absence of semen cross-contamination from other potential sources.
The team also detected monkeypox virus DNA in semen samples from 11 (79 per cent) of 14 patients, and isolated live and replication-competent viruses from two patients with HIV.
Further studies are crucial to better understand viral pathogenesis and the potential role of semen-driven transmission in the spreading of monkeypox infection and disease burden, the researchers said.
Tags
Research
Related Article