It is often difficult to determine the correct orientation of a disarticulated clavicle due to its relatively small size and few distinguishing markings. 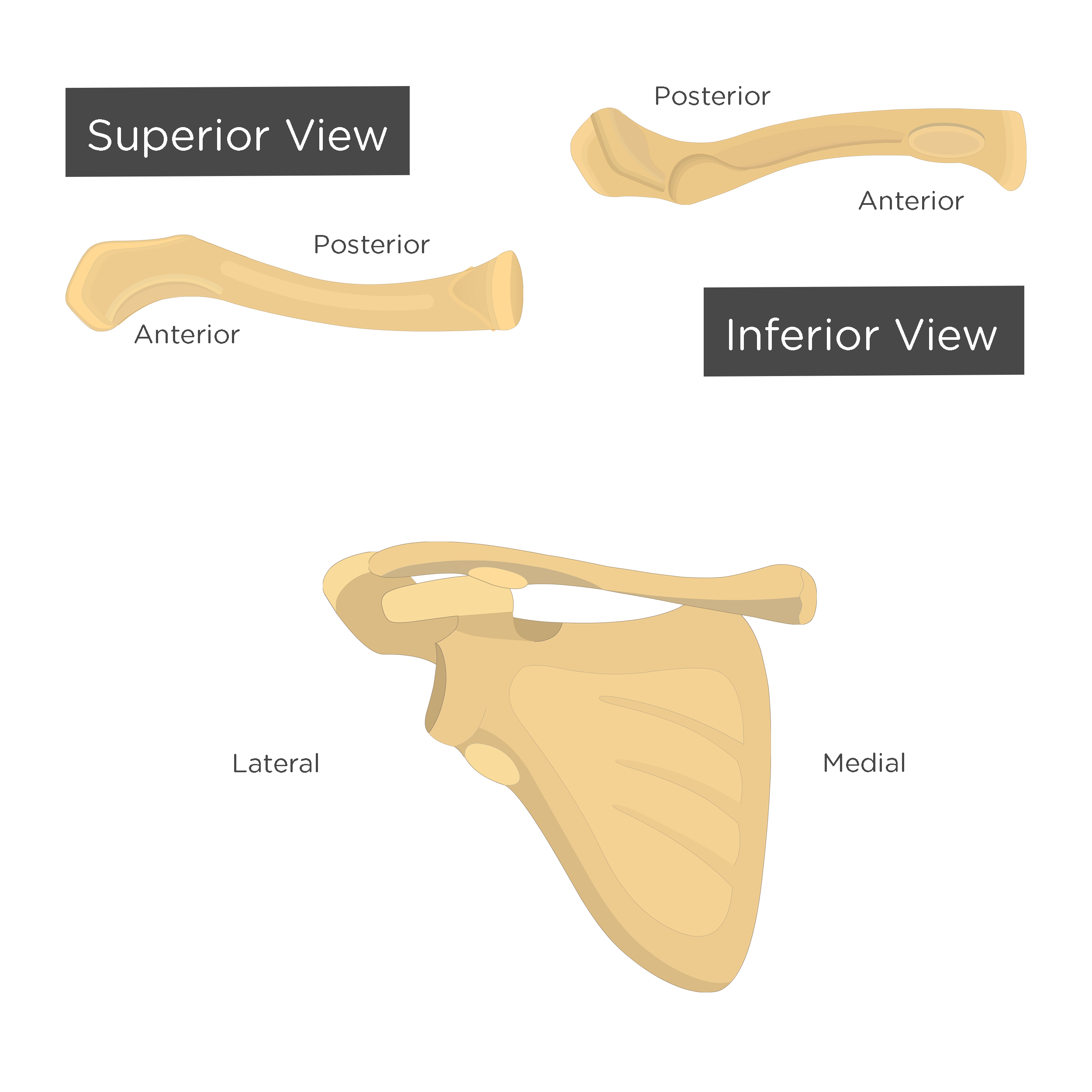