For the most part, we believe that our actions and behavior are determined by our logic and our rational minds. But if you look closer, you’ll see that we’re not quite as rational as we think. We often fall prey to stereotypes and labels, and any person’s brain tries to save resources, which ultimately leads to different cognitive distortions that make our lives less enjoyable.

We at Bhaskar Health were impressed by the imprint cognitive mistakes can make on our lifestyle unless we recognize them early enough. That’s why we want to tell you about the most popular ones. 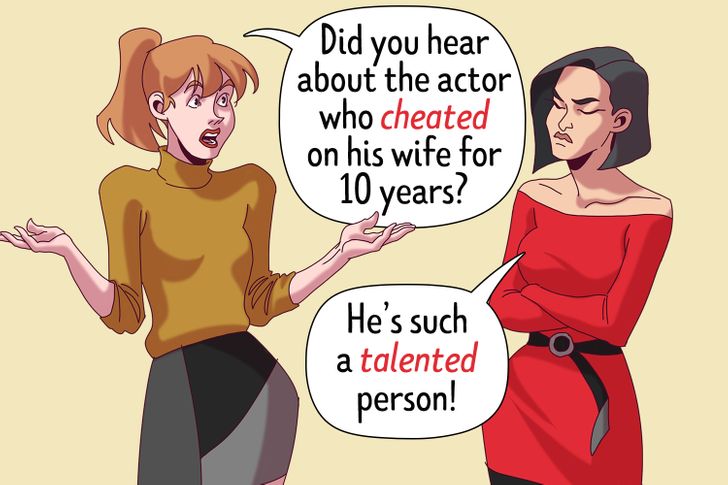 The halo effect is when we make a non-objective opinion about a person, object, or phenomenon based on just a single feature of their character or appearance. The most popular case of this effect is the stereotype of physical attractiveness. It means that more attractive people are thought of as kinder, smarter, and nicer, even if there’s no direct proof of it.

The danger of this trap is that it suppresses our ability to see people (or situations) clearly and rationally. As a result, we might be wrong about someone’s intentions and trust someone we shouldn’t.

This paradox is shown in groups of people. It’s about people collectively deciding on a course of action that doesn’t match the preferences of many or all of the individuals in the group. This might happen at work, like when everyone thinks that it’ll look bad or lazy if they don’t want to work on a Saturday, so everyone ends up going to work that day even though nobody wants to.

The reason for such a paradox lies in insufficient communication between people. This is why honesty can help prevent such a misunderstanding. 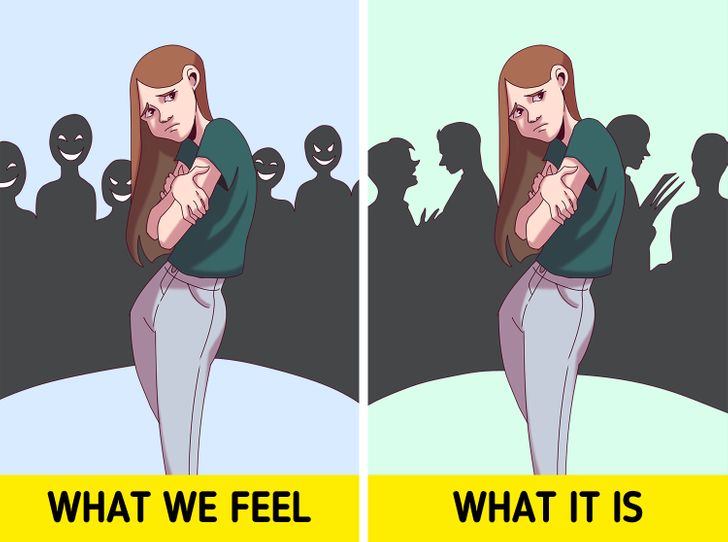 This cognitive distortion can likely be seen in most families. We often believe that we know what other people think about us. And we’re often sure that they’re thinking something bad. And the worst part is that if we don’t stop these thoughts in time, we may start to act a certain way to make people love us, which will ultimately lead to the opposite result.

When we give in to these ideas, we’re more likely to make the wrong conclusions about people and their motives. In these situations, we’re more anxious, which leads to exhaustion.

Yes, believing that self-criticism is good for us because it motivates us to do something new is another popular mindset trap. It only leads to guilt and other psychological problems.

Self-criticism is nothing but a sign of bad self-esteem. The negative internal dialogue also stars another cognitive distortion, negative filtration, which makes us ignore all the positive information about a situation and concentrate on the bad stuff. So we start questioning all our successes and focus on the failures. 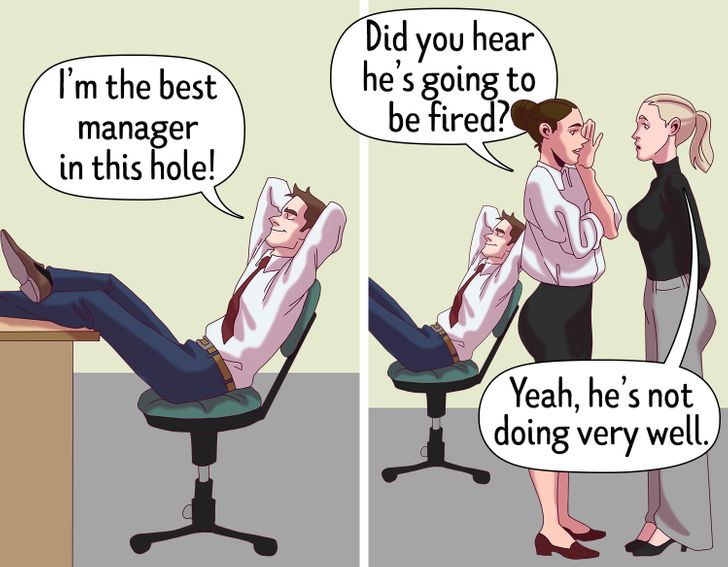 Another name for this effect is the “overconfidence effect.” Unlike self-criticism, it’s a positive illusion that makes people evaluate themselves as “better than average.” But it still leads to the wrong conclusions that have nothing to do with reality.

This distortion can lead to very different results. In the worst cases, people can stop improving their skills because they think that they’re already better than everyone. It will lower their chances for success.

Unlike the Abilene paradox, the false consensus effect is when we think that most people share our opinion. We often say things like, “Everyone does this,” or “Most people live like this,” even though there’s no statistical data to prove it.

It’s interesting that an opposite opinion makes people think that the other person is actually wrong. So when people have this cognitive distortion, it becomes really hard for them to think critically and accept other people’s points of view, even if they have a better argument. 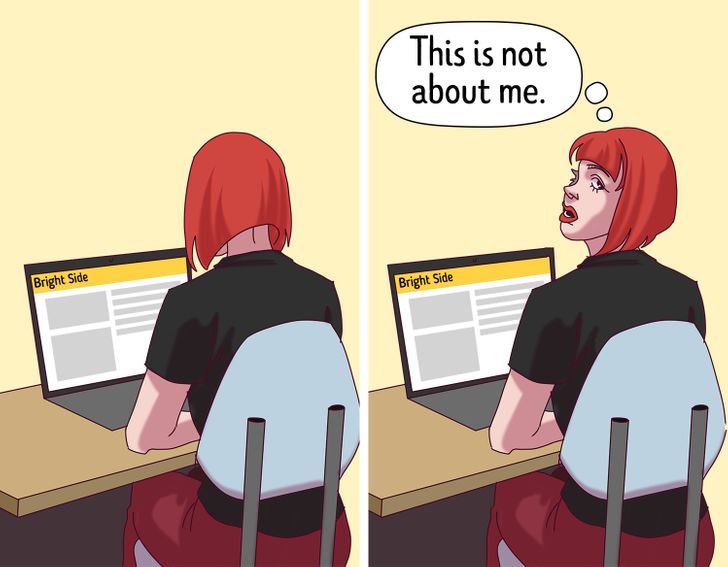 Now that you’ve read about mindset traps, you’re probably thinking that none of them apply to you. Well, that may be true.

But you should remember that studies show that even the most rational people make mistakes and may find themselves in these traps. So don’t forget to look back at your experiences and analyze them appropriately.

Can you think of any other mindset traps?