How to Recognize a Fake Apology

Apologizing can be hard. For some people saying “I’m sorry” can be just as unbearable as a splitting headache. But even those of us who manage to pluck up their courage and apologize can do it insincerely. It turns out, fake apologies are so common that we have plenty of terms to call them: a non-apology apology, nonpology, backhanded apology, or even fauxpology.

We at Bhaskar Health have tried to figure out what the red flags of a fake apology are, and how we can tell if the person who hurt us is being honest when saying “I’m sorry.” 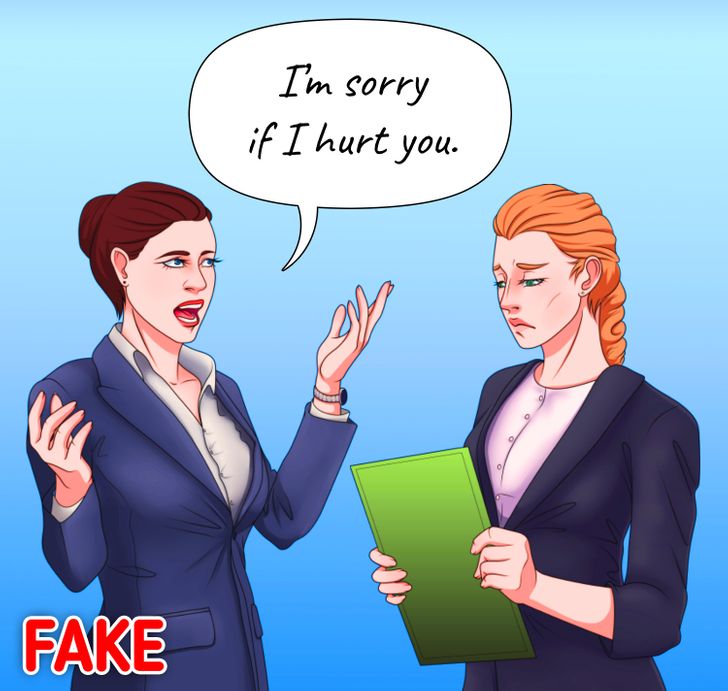 According to psychologists, even if the apology has the actual words “I’m sorry” but is then continued with an “if” or a “but,” it is not something that sounds true. A “but” actually invalidates the apology, while an “if” suggests that whatever hurt you may not have happened. A genuine apology, on the contrary, puts all the responsibility on the person who is offering this apology and does not diminish the feelings of the hurt person. 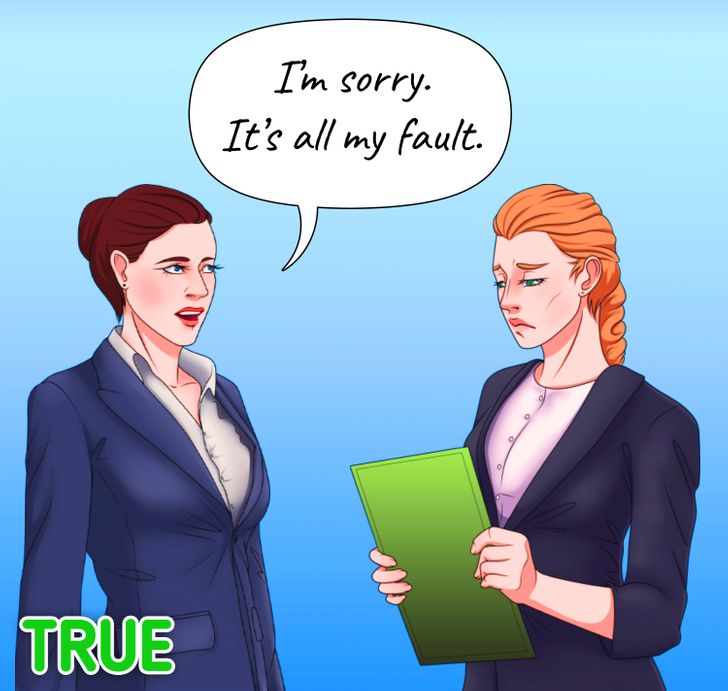 2. A fake apology is too wordy. 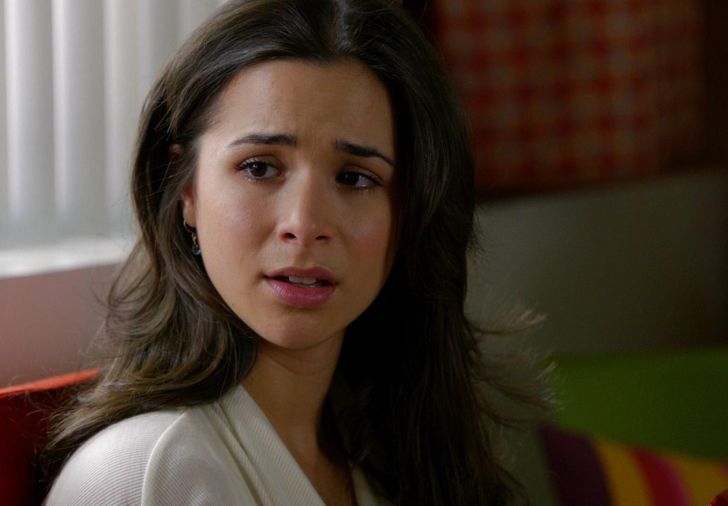 © Make It or Break It / ABC Family

An apology that comes from your heart does not actually need many words. A fake apology, on the contrary, offers a whole bunch of unnecessary explanations and details that try to hide the person’s true feelings about the situation.

This type of fauxpology would usually include a phrase like “the things you were affected by” or something similar. The wording “mistakes were made” is often used in public speaking when the speaker admits that something wrong was done, but is actually trying to avoid direct responsibility by choosing to speak in a passive voice.

The passive voice phrases do not say who is actually responsible for the situation, while an active voice phrase mentions the subject of the action (“I made the mistake”).

4. A true apology cannot start with, “They told me to apologize.” 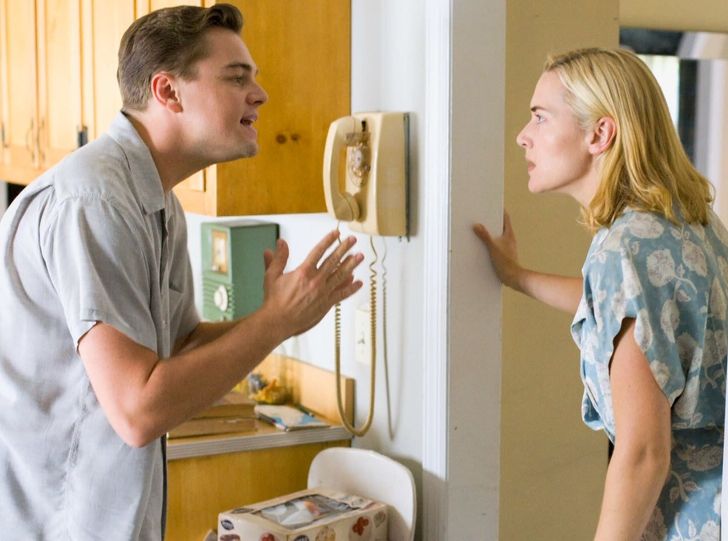 When a person uses these words, they are actually saying that apologizing to you is not coming directly from them. This apology is being offered only because someone else thinks this is necessary, and this person would not apologize otherwise.

5. “You know I...”, “I’ve already...” and some other tricky words are what people say when they want to apologize without actually apologizing. 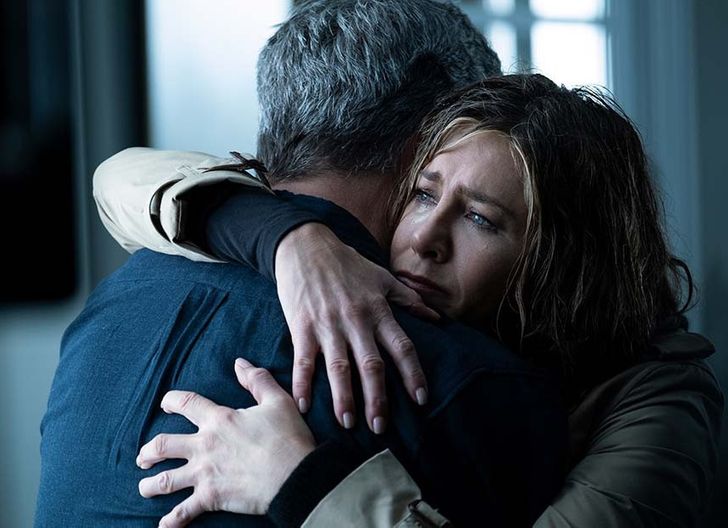 Expert Dan Neuharth, Ph.D., MFT talks about a number of phrases that can be considered red flags of a fake apology, and here are some of them:

6. A fake apology is not followed by an action. 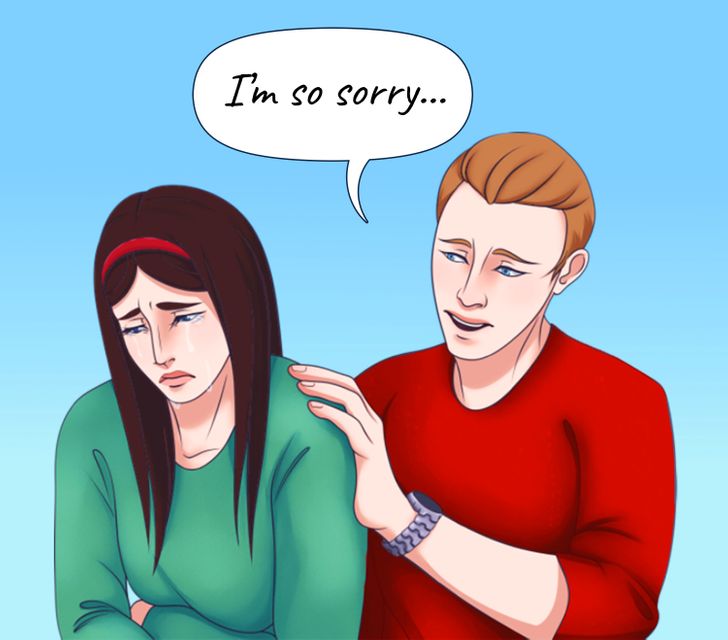 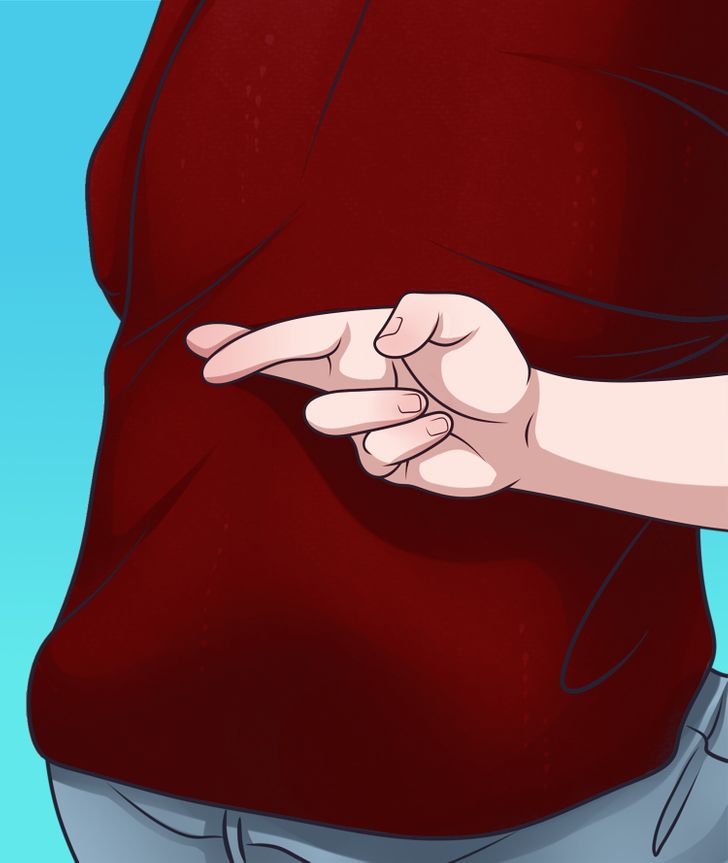 Whatever the person is saying when trying to apologize, the main thing about a genuine apology is the action behind it. This action is aimed at making up for the hurt you felt and implies trying to make right what was done wrong the first time. It means putting words into action. Another crucial thing is making sure this will never happen again. This is what makes a person a “trustworthy apologizer.”

Will you use these tips next time someone offers you an apology? Do you have your own hacks on how to tell if a person is lying or being honest? Share your tricks in the comments!