Blood cancer can commonly be divided into three types:

A factor named lymphocyte is a type of white blood cell that fights infections. The lymphocytes that are abnormal become lymphoma cells, which multiply and collect in both lymph nodes and other tissues. Gradually, the immune system is impaired by these cancerous cells.

What is Blood Cancer

The rapid production of abnormal white blood cells causes a type of cancer called leukemia, which is found in the blood and bone marrow. Leukemia can be either acute or chronic. Immediate treatment is required for chronic leukemia, which progresses more slowly than acute leukemia. 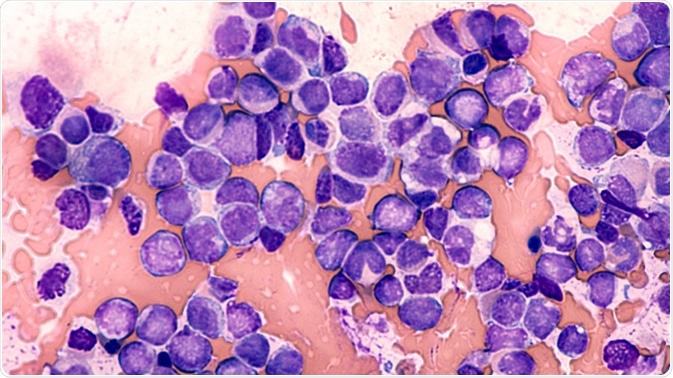 Many patients with acute leukemia have responded successfully to treatments. In chronic leukemia, the cells tend to divide slowly because of better treatment with targeted therapies. Participation in a clinical trial provides access to experimental therapies for some patients, so it is always good to talk to the doctor and find out whether joining a clinical trial is right for you or not.

Leukemia is classed as either lymphocytic or myelogenous. Lymphocytic leukemia signifies the abnormal cell growth that becomes lymphocytes in the marrow, which are a type of white blood cell that plays a role in the immune system. The abnormal cell growth that occurs in the marrow which later matures into white blood cells is called myelogenous leukemia.

The four major classifications of leukemia are:

Leukemia may occur in both adults and children. The symptoms of leukemia may vary depending on its type and stage, and they include headaches, enlarged liver and spleen, fever, chills, night sweats and other flu-like symptoms, bone pain, weight loss, paleness, pinhead-size red spots on the skin, swollen tonsils, swollen or bleeding, gums, weakness, and fatigue.

Lymphoma affects the lymphatic system and results in excessive removal of fluids from the body and production of immune cells. The two categories of lymphomas are Hodgkin lymphoma and non-Hodgkin lymphoma. The Hodgkin lymphoma is found in people with lymphoma which is about 12%. Once considered fatal, it has now been transformed into a curable condition thanks to breakthrough research. 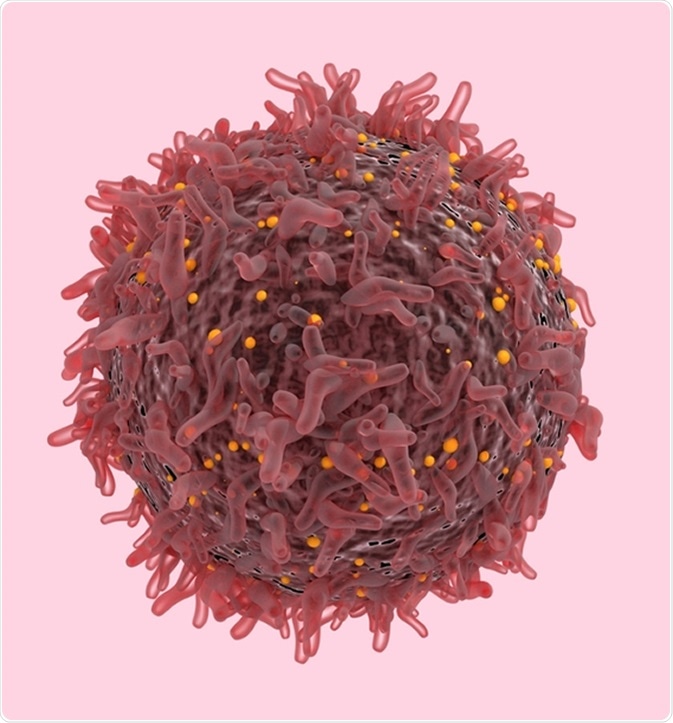 The symptoms of lymphoma include fever, weight loss, difficulty in breathing or chest pain, rash, itchy skin, weakness and fatigue, sweating, and swollen lymph nodes in the neck, armpits, or groin.

The cancer of plasma cells is myeloma. The disease- and infection-fighting antibodies are produced in the body by white blood cells known as plasma cells. The normal production and function of red and white blood cells are affected by the multiplication of myeloma cells. Kidney damage can be caused by an abnormally high amount of these dysfunctional antibodies in the bloodstream.

The symptoms and signs of myeloma are anemia (reduced red blood cell count), renal damage (kidney failure), weight loss hypercalcemia (excessive calcium in the blood), susceptibility to infection, osteoporosis, bone pain, bone swelling or fracture, and high protein levels in the blood and/or urine. Myeloma occurs more frequently in men who are exposed to radiation, work in petroleum-related industries, are over the age of 50, and are obese.

The following are the options available for treating myeloma: chemotherapy, immunomodulators (drugs that target specific areas of the immune system), and drugs to treat anemia, radiation therapy, stem cell transplant, and participation in a clinical trial, which provides access to experimental therapies for some patients. It is good to talk with the doctor and find out whether the clinical trial is the right option to follow when diagnosed with myeloma.