What is Frontal Lobe Disorder? 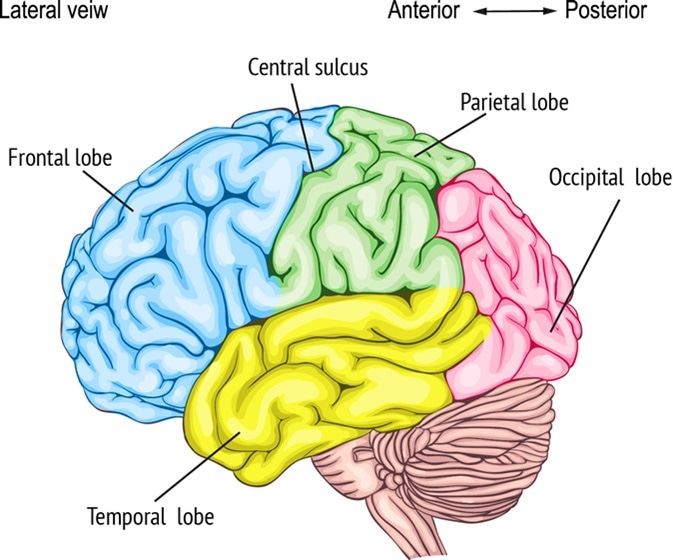 What is Frontal Lobe Disorder?

Considered by many to be unique to humans, the frontal lobe area is where the regulation of emotion, language production, planning, social behavior and motivation is thought to originate. The frontal lobe is divided into three main areas characterized by their function and anatomy: prefrontal cortex, primary motor cortex, and premotor cortex. Frontal lobe disorder or syndrome is a broad term used to describe the development of clinical disorders due to damage in the region. Specific areas that can be affected include the frontal poles, anterior cingulate, lateral prefrontal cortex and orbitofrontal cortex.

A growing body of research has found there to be significant behavioral and personality changes as a result of damage to the lobe. Apart from changing general personality traits, it has also been found to impact goal-directed behavior in certain instances. Any damage to the primary motor and premotor cortex can lead to the impairment in the ability to execute motor tasks on the contralateral side, to deficits in high functioning processes such as language production, planning, social behavior and motivation.

There is a range of potential factors linked to the development of frontal lobe disorders including cerebrovascular disease, the presence of tumors, closed head trauma and neurodegenerative diseases. There have been a number of cases where the onset of epilepsy with a frontal lobe foci, HIV, multiple sclerosis, or early onset dementia have been associated with frontal lobe disorder.

There is a range of psychological disorders or symptomatology that is thought to occur as a result of damage to the specific areas of the frontal lobe.

Researchers have found that lesions in the orbitofrontal area of the frontal lobe can often cause individuals to act impulsively and without judgement. Often referred to as “frontal lobe personality”, those with orbitofrontal syndromes typically have a disregard for emotional outcomes, accompanied by a dysregulated physiologic response to emotional stimuli.

Specifically, lesions in the Brodmann's Areas are linked to an inability to behave appropriately in social situations, reduced inhibition and emotional lability. A classic case study which demonstrates the impact of lesions in this area is the case of Phineas Gage who changed from a reasonably mild-mannered foreman to an aggravated, antisocial deviant following traumatic injury to his left frontal lobe. Subsequent research and case studies have demonstrated that similar symptomology can be experienced in those who have had a stroke or malignancy in the brain.

Those with damage to the anterior cingulate and dorsolateral syndromes might appear quiet and withdrawn. Damage to the Brodmann areas 9 and 46 have been linked to deficits in motivation, attention, behavioral planning, working memory, and the ability to rule-learn. This may explain why those with the syndrome are often less organized and have a lack of ability to plan.

Contemporary research has highlighted the dorsolateral prefrontal cortex to be particularly integral for the function of working memory, specifically being able to manipulate and monitor the content of the working memory. Research has found that some individuals with damage in this area of the frontal lobe have experienced psychiatric complications such as pseudo-depressive syndrome which manifests in reduced motivation, behavioral slowness (abulia), and loss of initiative. The anterior cingulate in particular is thought to be important for motivation and linked to disorders such as obsessive-compulsive disorder and post-traumatic stress disorder.

How are Frontal Lobe Disorders Diagnosed?

Frontal lobe disorders can be quite difficult to diagnose. Neurological exams will be used as well as obtaining history about the patient and their ‘typical’ behavior from their family members or close friends. A series of tests will then be run with the patients to measure behavior changes such as abulia and environmental dependence, and mental status exam to measure executive function, to name a few.

Medical professionals will also look to rule out any other causes of cognitive impairments such as thyroid function and B12 levels. An MRI may also be done to investigate vascular and microvascular pathology, hematomas and atrophy.

The treatment prescribed is dependent on the pathology present. For cases of Lewy body dementia, acetylcholinesterase inhibitors are beneficial in reducing symptoms. However, the drug is not useful in cases of frontotemporal dementia. For those presenting with dysarthria, apraxia and aphasia, speech therapy may be helpful. In addition to this, if a decline in executive functioning is present then further support to maintain a safe and healthy life may be needed in the form of a career.