Free Entry to All Monuments on International Yoga Day

Dr Rohit Bhaskar June 19, 2022
Entry to all monuments under the Archaeological Survey of India (ASI), including the Taj Mahal, will remain free on June 21, the International Yoga Day. The announcement was made by the union ministry of culture on Sunday. 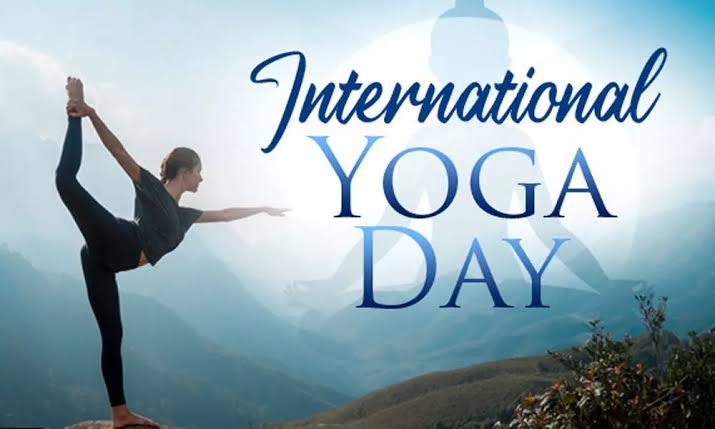 In Agra, the event will be celebrated in the courtyard in front of the Panch Mahal in Fatehpur Sikri, where Union Minister Mukhtar Abbas Naqvi will perform yoga along with hundreds of other people.
Acclaimed yoga instructor Swaroop Verma told India Today that yoga can be divided into four parts - karma, gyan, bhakti, and kriya. He added that yogic postures can ward off various diseases, and basic exercises should be made mandatory at the school level so that the habit of performing yoga is inculcated in a person since their childhood.
Social activist Amir Qureshi said that while offering Namaz, a devout Muslim performs yogic postures five times a day, which makes their body flexible and fit, thus improving the blood flow in their body. He said that schools should bring back the physical training period which has been taken out from the timetables.
Others have attributed the popularity of yoga to yoga guru Baba Ramdev and to prime minister Narendra Modi, whose contribution has raised yoga to the international level.
Related Article