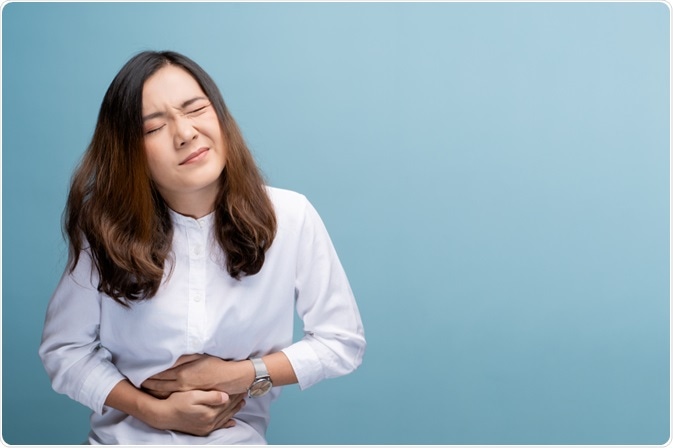 Whether the stomach pain is mild, sharp, or feels like cramps, the pain can have various different causes. Some of the most common causes of stomach ache are described below.

Also called dyspepsia, indigestion refers to a full and uncomfortable feeling in the stomach after eating. Indigestion may be accompanied by a burning sensation in the upper part of the stomach.

Indigestion may be a sign of an underlying issue such as gastroesophageal reflux disease (GERD), gall bladder disease, or ulcers; therefore, the treatment for this condition will depend on its cause.

Indigestion is a common problem; however, several factors can cause certain individuals to be more susceptible to this condition. Some of the risk factors for indigestion include:

Some medications that may lead to indigestion include:

Some lifestyle factors that may lead to indigestion include:

Bowel movements vary between individuals, with some people finding it is normal for them to have bowel movements three times a day, whereas others may only have them twice a week. Generally, no bowel movements for more than three days is too long. This can lead to the hardening of feces, which makes it difficult to pass.

Some causes of constipation can include:

Gastroenteritis is a condition where the stomach and intestines become irritated and inflamed, usually as a result of a bacterial or viral infection. Pain in the stomach is usually accompanied by diarrhea and vomiting, with some individuals also reporting a fever and headache.

Gastroenteritis can be spread in many ways, some of which include:

IBS is a collection of symptoms that occur together including stomach pain, cramping, bloating, constipation, and diarrhea. The condition can cause intestinal damage and can have a significant effect on a person’s life.

The cause of IBS is unknown; however, some suggested triggers for this condition include an overly sensitive immune system or colon. Bacterial infection in the gastrointestinal tract can also cause post-infectious IBS.

Food poisoning occurs as a result of eating toxic, contaminated, or spoiled food, which leads to vomiting and diarrhea. Food poisoning is a common problem, with one in six individuals in the United States experiencing it every year.

Usually, food poisoning is triggered by one of the following three factors: